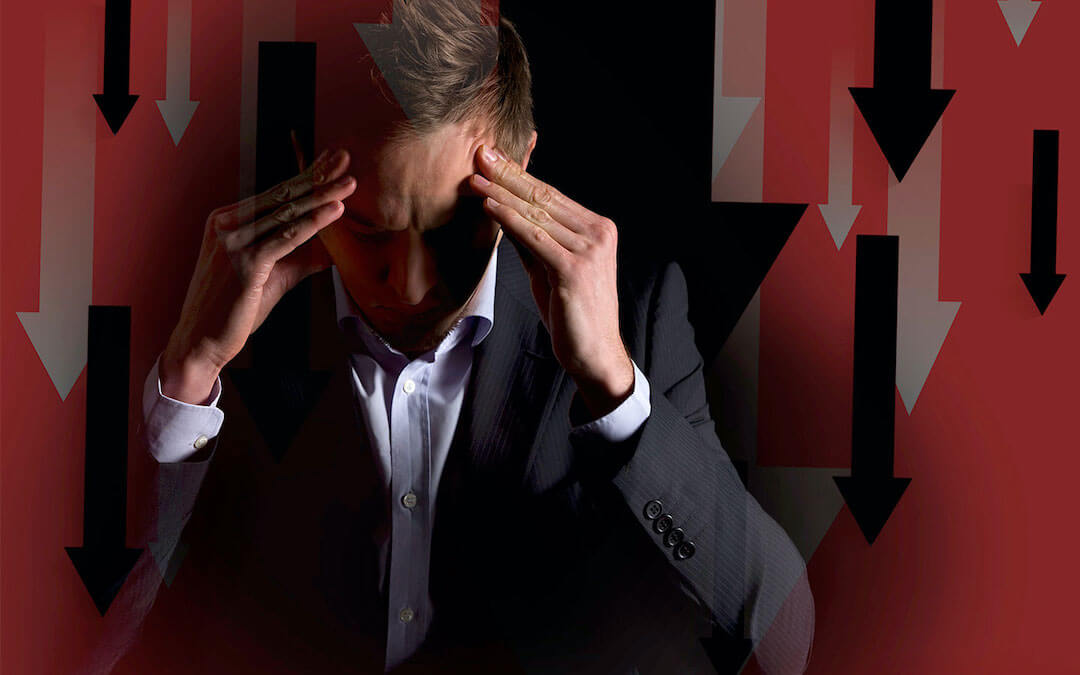 Overinvestment, overindulgence, and fiscal binging—call it what you will, but it always seems to lead to a head-pounding day of reckoning. The “hangover theory” is a business-cycle philosophy that famed economist Paul Krugman summarized back in 1998:

“In the beginning, an investment boom gets out of hand. Maybe excessive money creation or reckless bank lending drives it; maybe it is simply a matter of irrational exuberance on the part of entrepreneurs. Whatever the reason, all that investment leads to the creation of too much capacity—of factories that cannot find markets, of office buildings that cannot find tenants…. Eventually, however, reality strikes—investors go bust, and investment spending collapses.”

The theory posits that a central bank “host bar bash” fuels an economic boom, but when the punch bowl runs dry, the party ends—and a bust-cycle hangover ensues.

And yet the recovery after 2008 was slow—the slowest since World War II. Our amassed debt is now the highest in history, wages have not fully rebounded, income inequality has increased, and relief has yet to reach the bottom echelon of the economy or the lowest percentage of wage earners.

The party, of course, didn’t exactly come to an abrupt end. It took almost a decade for America’s central bank to raise interest rates. Historically, low rates have helped to prop up the real estate and auto industries, spur household spending, decrease the cost of credit, encourage bank lending, and fuel one of the most bullish equity markets in history.

And those who overindulged knew full well that when last call finally did come, the morning after would be wildly unpleasant.

The subsequent “slump is part of the necessary healing process,” Krugman maintains. “The excess capacity gets worked off, prices and wages fall from their excessive boom levels, and only then is the economy ready to recover.”

And yet on August 1, the Fed lowered its federal funds rate for the first time since December 2008. What, more punch? Are we now delaying the real recovery? Or have the markets become so overly dependent on monetary policy that Wall Street is lost in a post-party stupor devoid of market fundamentals?

The truth is, we’re essentially living in the shadow of the last crisis or in the gathering storm clouds of the next one. Economists seem to be forever calling for bad times to slowly improve before starting the countdown for the good times to end. We are, in effect, either comfortably numb or painfully withdrawing from the intoxication of everything being right in the financial world.

And amid the balancing act, the Fed continues to be an awkward host—over-serving and under-supporting, doing too little too late or too much too soon—making the hangover theory, according to Krugman, “perversely seductive not because it offers an easy way out, but because it doesn’t”

In the ever-expanding and contracting business cycles, volatility and uncertainty are the prices we pay for those fleeting moments when the economy is booming and our portfolios are sound. Meanwhile, gold is for those who have indulged too much or simply stayed at the party far too long.