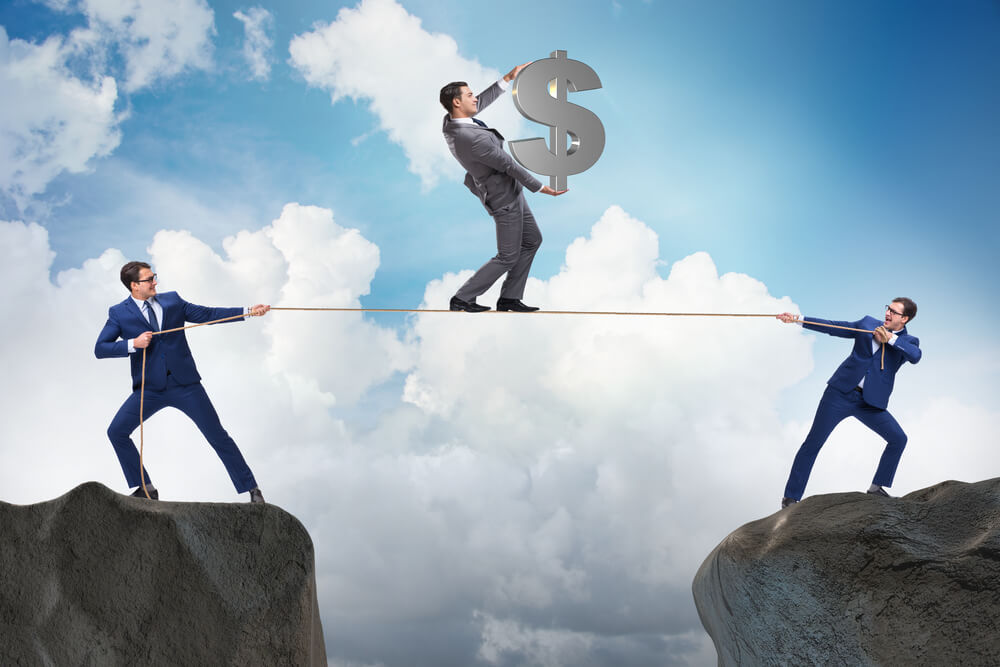 Many are saying it: “The Fed will cause the next crash!” But what do they mean, and how plausible is it?

The Fed is America’s central bank, and by their own definition, their role is to provide the nation with a “safer, more flexible, and more stable monetary and financial system.”

Established back in 1913 with the stroke of President Woodrow Wilson’s pen, the Federal Reserve (the Fed) is tasked with conducting monetary policy, regulating banks, containing market risk, and overseeing America’s payment systems.

But since the genesis of the Fed, the U.S. economy has been plagued by debilitating depressions, recessions, and cycles of macroeconomic instability. Famed economist and Nobel Prize winner Milton Friedman and former Fed Chair Ben Bernanke have cited tight money supply as the one of the root causes of the Great Depression.

It was the easy money policies of the 1970s that triggered soaring inflation. And when the Fed reversed course and raised interest rates as high as 20 percent, it undercut employment, consumer spending, and economic output. Wharton Professor Jeremy Siegel famously called this “the greatest failure of American macroeconomic policy in the postwar period.”

More recently, during the Great Recession of 2007–2009, the Fed received criticism for not lowering interest rates sooner and then responding with unprecedented levels of money creation—which debased the dollar to historic lows and resulted in a massive destruction of wealth.

The Fed must walk a fine line between inflation and recession, economic growth and stagnation. It must respond when the economy is overheating as well as when it is going cold. It’s a high-wire act, and a single misstep could send the country headfirst into an economic free fall.

Since the 1970s, the Federal Reserve has become inflation-centric. They grapple with an elusive two-percent target—anything lower is detrimental to economic growth, and anything higher is a threat to economic stability. But it is the latter issue that seems to keep the Fed up at night. The soaring inflation rates of the 1970s and early 1980s triggered a nightmare scenario of high unemployment, plummeting productivity, collapsing markets, and double-dip recession.

Inflation is, as Ronald Reagan described it, “as violent as a mugger, as frightening as an armed robber, and as deadly as a hit man.” Indeed, the “Great Inflation” of the 1970s and the prolonged downturn that followed would haunt a generation and influence monetary policy for decades.

So if prices begin to rise, look for the Fed to become much more aggressive. Jerome Powell and friends could move rates substantially higher in an effort to pump the brakes on the economy and keep inflation in check.

This very act has fueled boom and bust cycles in the past, and there’s clear precedent for steep rate hikes leading to steep market corrections. And there’s precedent for something else—holding gold as a hedge. Back in 1970, gold started the decade at $38/oz.; by 1980 its price had surged over 1,400 percent.

A growing chorus of voices believes that America’s central bank has too much power. Some contend that the Fed is rogue—others suggest it’s merely ineffective. One thing that history makes very clear, however, is that the Fed is fallible.

Monetary policy has crashed the markets before and could conceivably do it again. So if we’re indeed on the cusp of another Fed-fueled downturn, it should be comforting to know that there’s safety in gold.