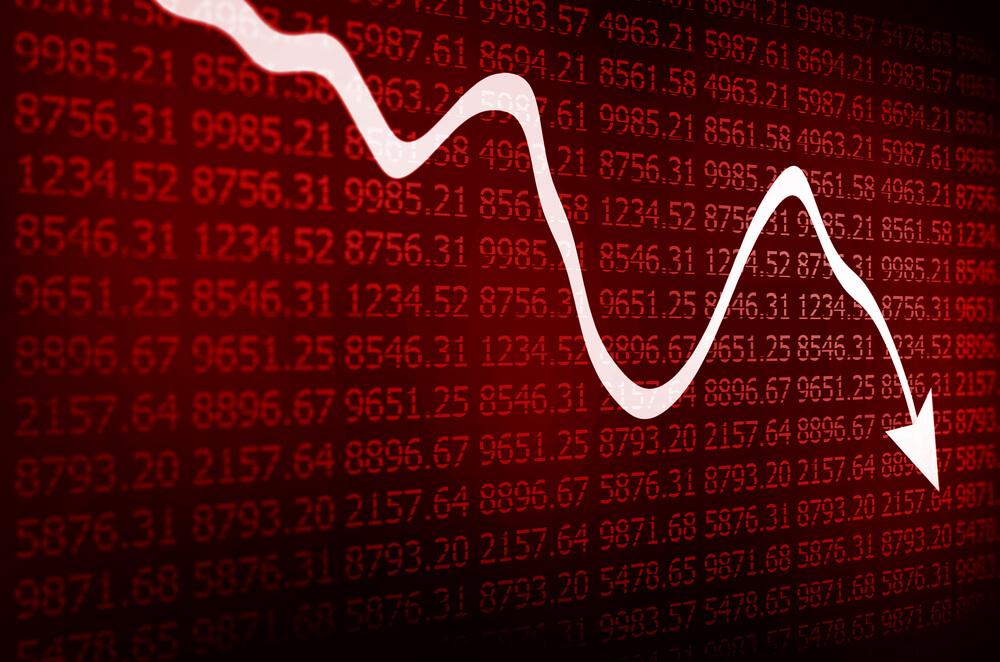 Another Economic Crisis? Here’s Why We’re Not Ready

It has been 10 years since the employees of Lehman Brothers stepped out onto Sixth Avenue carrying cardboard boxes and became the enduring symbol of America’s largest bankruptcy. What followed, as they say, is history. Markets collapsed, trillions in wealth evaporated, and big, splashy investment firms fell like dominoes.

A decade later, former British Prime Minister Gordon Brown has claimed that we’re “sleep walking into the next crisis.” He is among a growing sea of voices expressing concern that we’re simply not prepared for another financial downturn.

Lawrence Summers, the former U.S. Treasury Secretary during the Clinton administration, told Bloomberg back in June that central banks are wrongly focused on the conditions of the last crisis—like inflation—and should be collectively embracing a monetary policy that promotes “sound growth and getting to full employment.”

Timothy Geithner, the former Treasury Secretary under Barack Obama, is worried about deficits. At a Brookings Institute event in July he stated, “I think the deficit fever of '09 through '13 was mistimed … and the new complacency about the larger deficits is mistimed, too.”

Nouriel Roubini, one of few economists who predicted the housing crash of 2007-2008, recently expressed concern about how the Fed will battle the next downturn, writing in The Guardian. He stated, “The space for fiscal stimulus is already limited by massive public debt. The possibility for more unconventional monetary policies will be limited by bloated balance sheets and the lack of headroom to cut policy rates. And financial-sector bailouts will be intolerable in countries with resurgent populist movements and near-insolvent governments.”

According to a report by the McKinsey Global Institute, global debt has surged 75% over the past decade while corporate debt has increased 78%. Additionally, an astonishing 40% of U.S. companies are barely better than a “junk” rating.

And something else has changed. As the 2008 crisis unfolded, Congress acted quickly to pass stimulus measures, tax incentives, bailout monies, pension protection, and federal loans. No such resolve exists today. To quote former Treasury Secretary Geithner, “We're choosing to live with a situation in which things have to get terrible before it becomes politically viable for Congress to legislate the classic set of tools that all countries need to save their economies from panics and depressions.”

Deep in the throes of the downturn, central banks also cooperated with one another, providing liquidity in foreign currency and to foreign banks to help contain the decline. The Fed jointly reduced rates along with the central banks of Canada, England, the European Union, the Swiss National Bank, and Swedish Riksbank. Such comradeship is no longer present and a lack of global cooperation could have dire consequences next time around. “In the next crisis a breakdown of trust in the financial sector,” former Prime Minister Brown maintains, “would be mirrored by a breakdown in trust between governments.”

And in the collateral damage of the recovery, we’ve spawned a brand new crisis. During the recession, the U.S. and other advanced nations flooded emerging economies with cheap money. While the Fed is now engaged in normalization, currencies—like the Argentine peso, the Indian rupee, the Turkish lira, the South African rand, and the Brazilian real—are plummeting. Some have fallen to record lows while their economies are concurrently confronting sky-high unemployment and soaring inflation. Over the past decade, emerging markets have accounted for over half of global economic output. If they fail, the entire world will feel the fallout.

And now a full decade out from the last economic crisis, new asset bubbles have formed. We’ve piled on more debt, grown more protectionist, and are being led by a Federal Reserve that could very well be chasing the ghosts of our financial past.

Many believe that the next downturn is “overdue,” and while we cannot control central bank policy, national debt, political partisanship or foreign relations—we can take critical steps to insulate ourselves against the next financial shock.