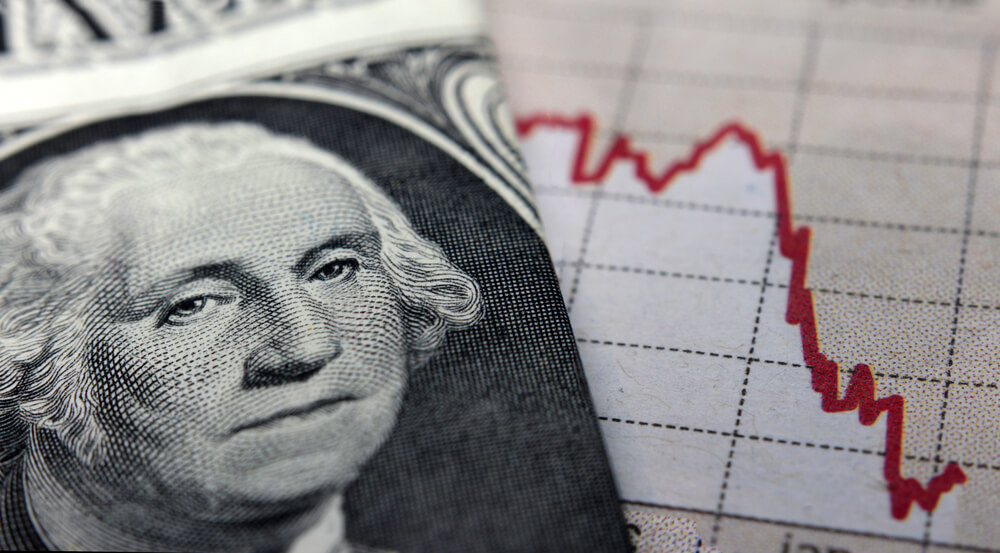 In order to fully grasp the seismic shift currently underway in the international monetary system, we must first understand the sheer dominance of the U.S. dollar.

We live in a dollar-centric moment. The U.S. dollar is currently the world’s prevailing reserve currency. More than half of world trade occurs in dollars, and more than 62 percent of global central bank reserves are held in U.S. dollars. The greenback is so dominant in the energy trade that monies earned from the sale of oil are called “petrodollars.”

So how did the dollar become so dominant? It all started with Bretton Woods, the post–World War II monetary convention during which some 44 nations got together to sort out the financial mess left by the war. The historic summit, which took place at a grand hotel in the New Hampshire mountains, tackled the difficult task of reconstruction, foreign aid, short-term capital loans, and the stabilization of exchange rates. The Bretton Woods Conference launched two vital global institutions: the International Monetary Fund and the World Bank. And with economic stability as the foremost concern, the summit established a new exchange-rate system where all currencies were linked to the dollar—and the dollar was subsequently linked to gold. This arrangement, according to former French President and Finance Minister Valéry Giscard d’Estaing, gave the United States an “exorbitant privilege.”

The dollar’s more than 70-year stint as the world’s anchor currency has, in fact, come with significant advantages. Its dominance makes our financial markets more attractive to investors around the world. We have distinct banking advantages, fewer transaction costs, less inflation risk, and increased liquidity. American firms also enjoy easier access to capital. The U.S. Treasury can borrow money more freely and at lower rates than other countries. The federal government can more readily finance trade deficits. And American monetary policy, which impacts the value of the dollar, can be used to gain a competitive edge across the global marketplace.

But there is perhaps no greater display of the dollar’s supremacy than the use of dollar-based economic sanctions in an effort to advance U.S. foreign policy. Sanctions can take the form of tariffs, embargoes, asset seizures, or trade restrictions. They can bring economies to their knees, and the U.S. has used them to advance American geopolitical interests without military conflict. But it’s the very use of this type of monetary punishment that has prompted other countries to seek new currencies for use in global trade.

After enduring U.S. sanctions from 2012 to 2015, Iran embraced alternative currencies to directly bypass the dollar. After the United States withdrew from the Iran deal and reimposed financial penalties, the European Union and Tehran created new payment channels to sidestep U.S. fines. Pakistan recently announced it would replace the dollar with the yuan for direct trade and investment with China. In March, India announced that it would purchase Iranian oil in rupees, circumventing the dollar. This past August, the Turks dumped the dollar and announced they would conduct trade directly with China, Russia, and the Ukraine in their respective currencies. And Venezuela has dropped the dollar in global trade and opted to embrace the euro.

China, Russia, and the European Union have all expressed a desire for a new reserve currency. Russian President Vladimir Putin and Chinese President Xi Jinping are close to finalizing a cross-border pact using the ruble and the yuan. Moscow has also ramped up efforts to increase direct trade with Iran, India, and the EU, while China has been actively trading oil in yuan—creating the all-new “petro-yuan,” which is poised to mount a challenge to the petrodollar.

With more and more countries now seeking to “de-dollarize,” there appears to be a changing of the global monetary guard taking place. The dramatic drop in dependence on the greenback is putting the dollar’s reserve currency status in jeopardy. This is an economic crisis in the making. If the dollar were to lose its reserve status, the U.S. would forfeit its “exorbitant privilege.” The markets would be under siege, inflation would ignite, liquidity would dry up—and worst of all, the U.S. would no longer be able to fund its deficits or manage its debt by printing more money.

Ironically, as the world’s banks have moved away from the dollar, they have moved closer to gold. According to the World Gold Council, central bank gold purchases jumped 22 percent in the third quarter of 2018 (year-over-year), marking the highest level of quarterly demand in three years. Gold buying was led by Russia, Turkey, and Kazakhstan. The Bank of India also increased its gold holdings, as did the national banks of Poland and Hungary.

It was the Bretton Woods system back in 1944 that anointed the dollar as the new gold standard. The dollar’s safety, liquidity, and global acceptance made it a reliable store of wealth for generations. But if the greenback is now losing its position as the standard to which every other currency is pegged, we have nothing to revert to but the very standard itself.

Gold has proven to be a hedge against a diminished dollar and a deposed reserve currency. It was the monetary standard of the first great age of globalization and remains the prevailing medium of exchange in the new world order.