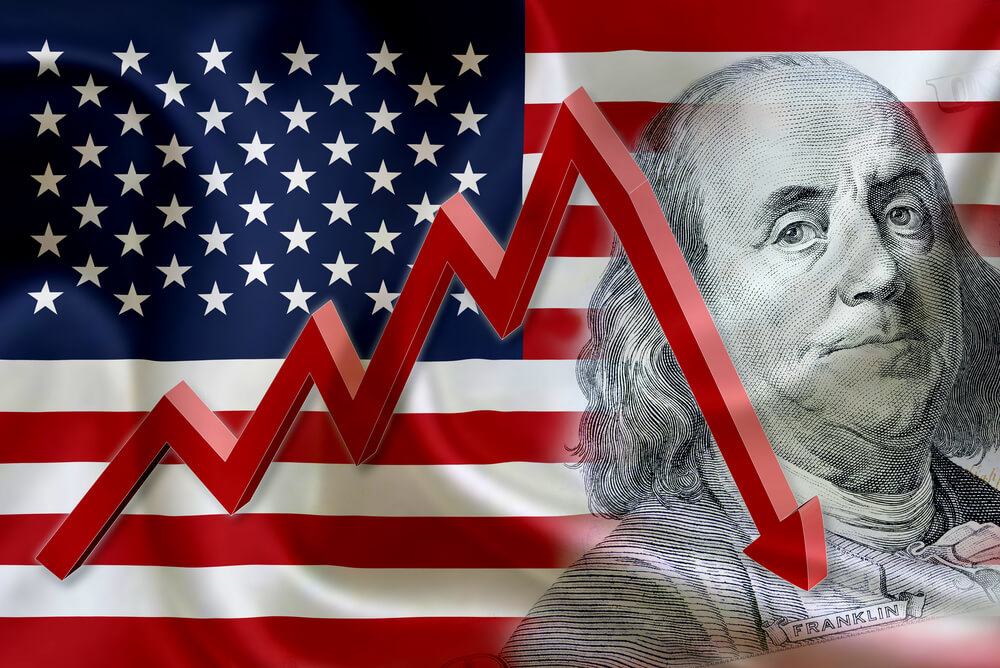 The Growing Coup Against the U.S. Dollar

We’ve all heard about the coming demise of the U.S. dollar, but could the most powerful and widely used currency in the world really be in jeopardy?

The dollar has a unique role in the global economy. It’s accepted just about everywhere, and according to the International Monetary Fund’s March report, in the fourth quarter of last, year almost 62% of the world’s allocated currency reserves were held in dollars. That’s a staggering $6.6 trillion dollars—double the combined holdings of the EU’s euro, Japan’s yen, and China’s renminbi. In addition, almost 90% of all foreign exchange transactions involve the dollar, and more than a third of global GDP is generated by countries and economies that peg to the dollar.

All of this has given the U.S. economy extraordinary leverage and “exorbitant privilege”—a term coined back in 1965 by French Finance Minister Valéry Giscard d’Estaing—referring to America’s ability to print money, influence currency valuations, fund deficits, and settle international debt in dollars.

And let’s not forget that the United States can pay for foreign imports by simply printing more sought-after bucks and enact economic measures like Quantitative Easing that devalue the dollar—giving the U.S. a further trade advantage.

A Bloomberg article from last year argued that the United States has actually weaponized the dollar:

“The real power of the dollar is its relationship with sanctions programs. Legislation such as the International Emergency Economic Powers Act, the Trading With the Enemy Act, and the Patriot Act allow Washington to weaponize payment flows.”

Despite all this transactional entitlement, however, the U.S. buck is being challenged on all fronts.

China has repeatedly lobbied for a new international currency. Ideally, it would like the yuan to replace the dollar, and Beijing has been working to internationalize its currency and boost its global appeal. Russia is also trying to reduce its dependency on the greenback, particularly in light of ramped-up U.S. sanctions. Moscow has increased its gold reserves and engaged in a vigorous de-dollarization campaign, including a bilateral “oil-for-goods” program with Iran designed to eliminate all payments in U.S. currency.

And the foreign ministers of various countries, including from the EU Great Britain, France, and Germany, recently introduced their own proposal to circumvent the dollar. The measure, called “SPV” or Special Purpose Vehicle, is an intercountry barter system that would operate in euros and sterling.

Aside from competing global currencies, there is also the digital threat to the dollar. In the fall of 2017, Christine Lagarde, the Managing Director of the International Monetary Fund, warned that blockchain technology and cryptocurrencies should not be ignored:

“Not so long ago, some experts argued that personal computers would never be adopted and that tablets would only be used as expensive coffee trays. So I think it may not be wise to dismiss virtual currencies.”

The rise of blockchain, the torrent of new digital monies, and the wave of ICOs has been fast and furious, prompting even crypto-skeptics to admit that virtual currencies could very well be the money of the future. Just last week, Mark Mobius—the co-founder of iconic investment firm Mobius Capital Partners who previously dubbed bitcoin a “fraud”—stated, “I believe bitcoin and other currencies of that type are going to be alive and well.” With a total market capitalization of almost $250 billion—and no middle man, instant settlement, and worldwide acceptance—cyber-currencies could dramatically transform the future of money, finance, and global transactions.

Perhaps the greatest threat to the U.S. dollar, however, is the U.S. itself. As the holder of the world’s de facto reserve currency, the United States government engages in penalty-free borrowing and unchecked spending.

This has created a massive federal debt bubble. Despite running through $4 billion a day, the government stays afloat by printing more greenbacks. But if trade wars, sanctions, protectionism, and unchecked debt continue to drive other countries to workarounds and local currency alternatives, a crippling dollar crisis could be on the horizon.

Back in 1944, U.S. Secretary of the Treasury Henry Morgenthau opened the Bretton Woods conference with the following warning:

“We saw the worldwide depression of the 1930s. We saw currency disorders develop and spread from land to land, destroying the basis for international trade and international investment and even international faith. In their wake, we saw unemployment and wretchedness—idle tools, wasted wealth.”

As the world set out to establish a new monetary system 75 years ago, the U.S. held the majority of the world’s gold—and this helped to stabilize the dollar, keep inflation in check, and create a fixed pattern of exchange rates. So during those three weeks in the New Hampshire mountains, 44 countries agreed that all major currencies were to be fully convertible to the U.S. dollar, and the dollar would, in turn, be pegged to the price of gold—something that the United States had significantly more of than any other country in the world.

It was gold then that secured the dollar’s “exorbitant privilege.” And now that the dollar is only backed by the “full faith and credit” of the U.S. government, it remains to be seen whether “currency disorders,” “idle tools,” and “wretchedness” return.