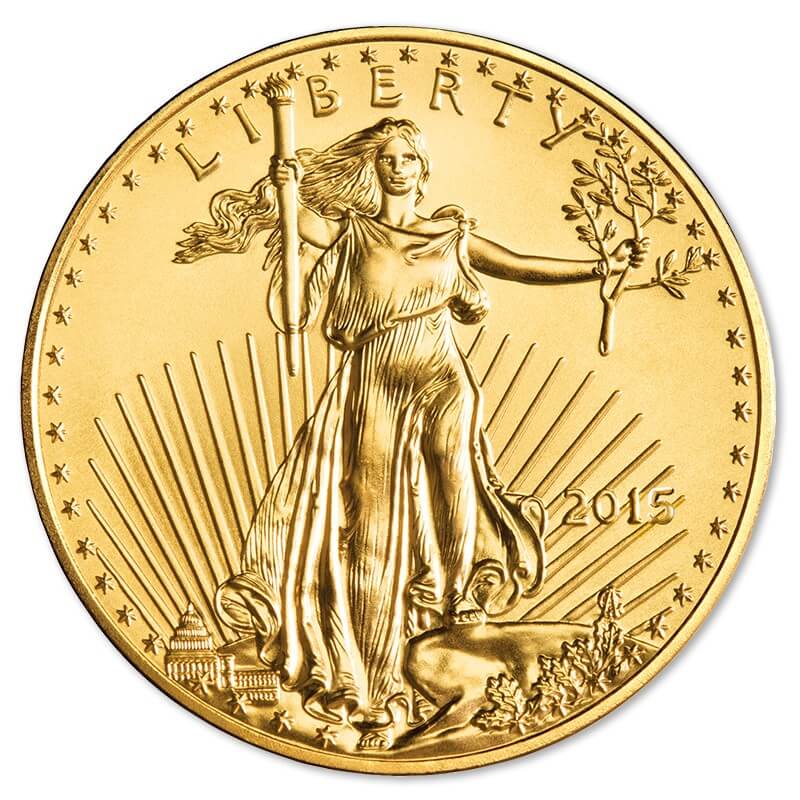 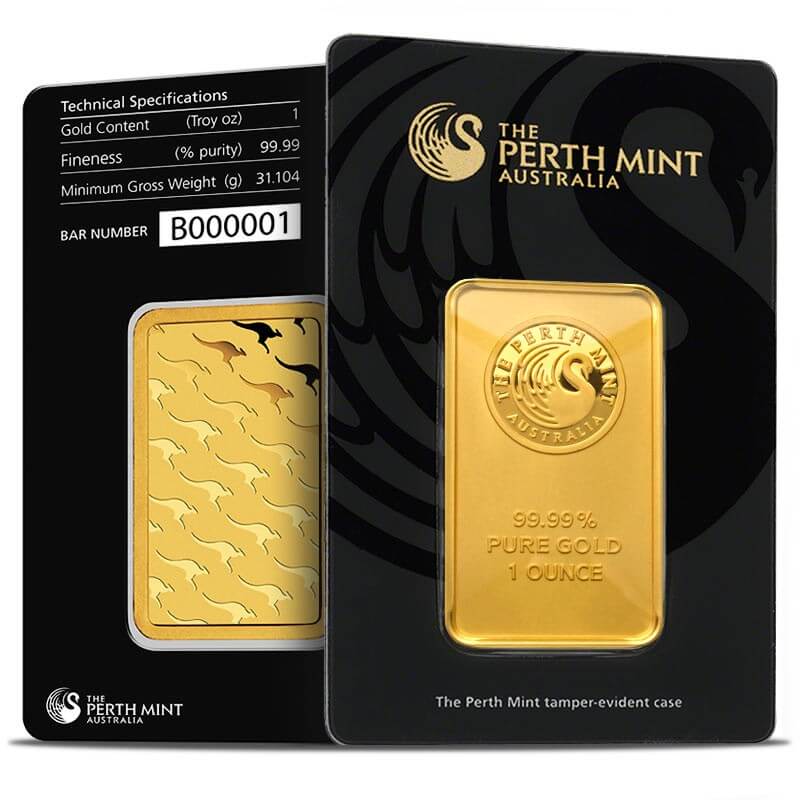 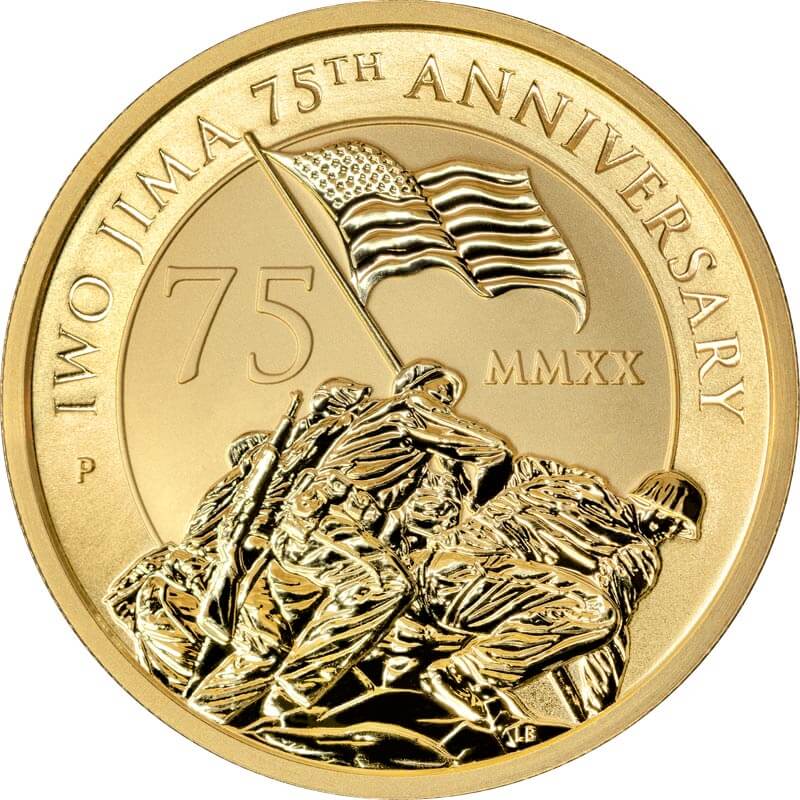 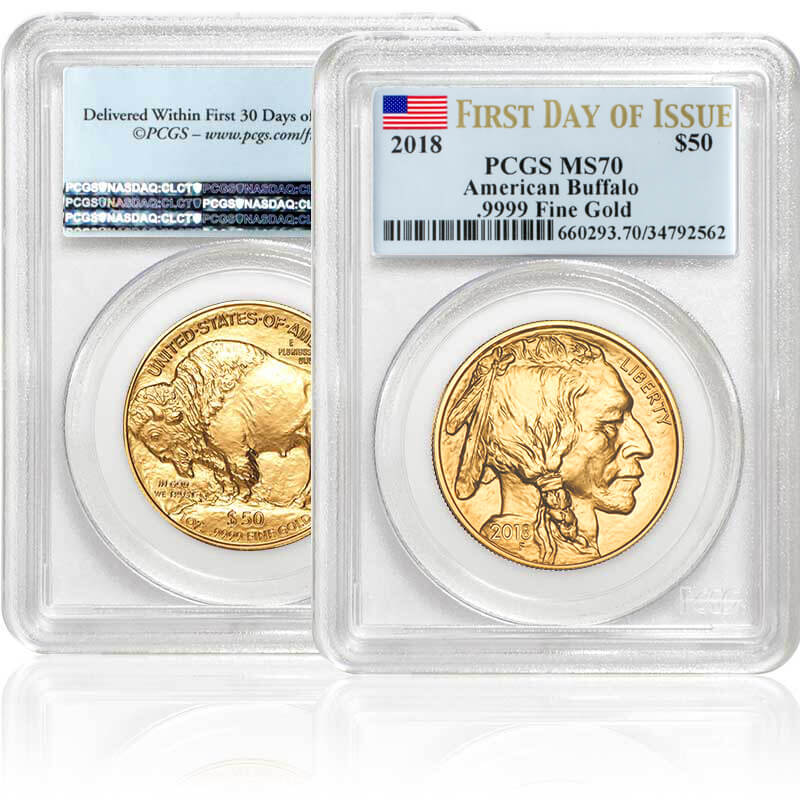 Long-Term Hold: Independent services grade coins for their condition, establishing a collectible marketplace based on rarity.

Certified coins that have been examined and graded by a professional grading service are unlike a bullion coin. A bullion coin’s market value is tied almost entirely to its weight in gold and current market price, making it a more liquid, short-term hold. With certified coins, you have the opportunity for greater protection from market fluctuations because its melt value is just one factor in determining its upside potential. Furthermore, diversifying with certified gold and silver coins allows you to implement a second barrier of security—the numismatic value of the coin. There are a variety of factors that go into a certified coin, and U.S. Money Reserve is here to walk you through them.

The mintage of a government-issued gold, silver or platinum coin refers to how many of a specific coin were originally issued by its mint of origin. Population refers to the number of a particular coin that has received a certain grade by a third-party coin grading service, such as Professional Coin Grading Service (PCGS). Population is especially important to the potential growth in retail price of a U.S. government-issued coin, because it can most determine how rare a coin in a particular condition is and may become.

For example, while a gold proof coin of a certain year may have a total mintage of 100,000 coins produced, the number of coins that grade a perfect PCGS PR-70 may only be several hundred. That would mean that, of the 100,000 coins originally produced, there were fewer than 1,000 coins graded 70 in existence.

A graded, or certified, gold, silver or platinum coin is one that has undergone careful scrutiny by an independent coin grading service in order to determine the coin’s overall condition. Coins are graded on a scale from 1 to 70, with a grade of 70 reserved for coins determined to be flawless.

Nearly all modern certified gold, silver and platinum coins sold by U.S. Money Reserve are graded a perfect 70 or nearly-perfect 69 by PCGS. Grading can be important to the upside potential of a gold, silver or platinum coin, because grade determines the population of a given type of coin, and therefore, its potential rarity. Grading also serves to physically protect a coin because once a grade has been issued, a grading service sonically seals the coin inside an impact-resistant case.

Mint state (MS) coins are struck with the same finish as circulated issues but not intended for regular distribution. Mint state coins are usually produced in much higher numbers than proof coins.

Specimen (SP) coins are a hybrid between a proof coin and mint state coin that are produced with a brilliant matte-like finish.

Most precious metals coin programs are produced in various denominations. Those programs have all of the denominations for a given year combined into what is known as a set. It is quite an achievement to own a full set for a year of issue, but there is still a far greater accomplishment that rewards a precious metals owner with great profit potential. When a series of consecutive years of sets are acquired, that is called a date run—the ultimate feat. Very few date runs of a particular coin in a very high grade exist, making them an elite addition to any gold or silver owner’s portfolio.