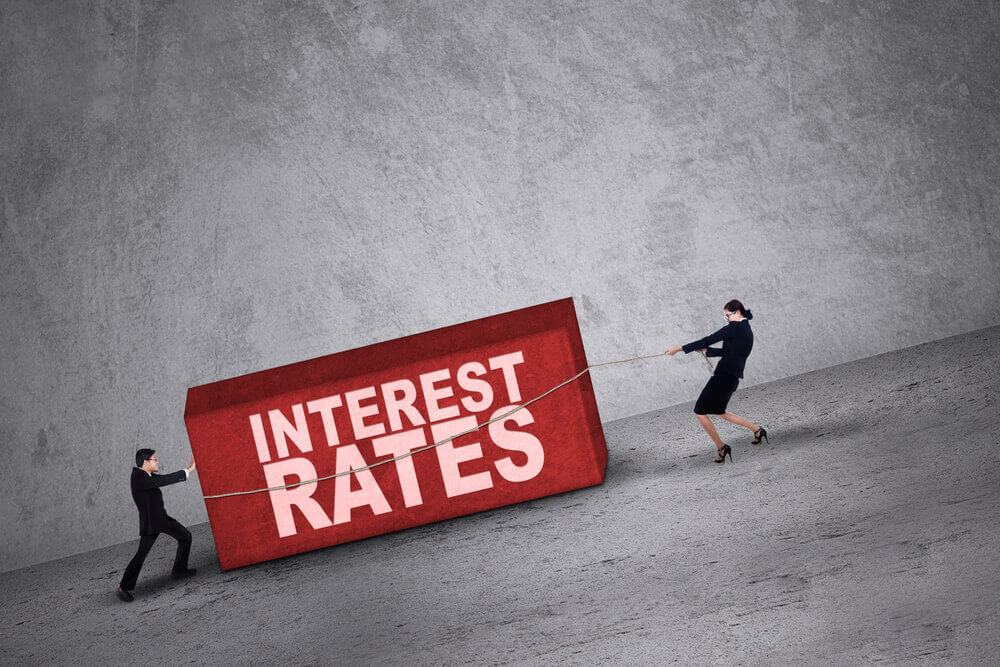 Fed Patience Is not a Virtue—It’s a Dire Warning

After a decade of Quantitative Easing (QE) and massive asset purchases designed to rouse the economy out of crisis, America’s central bank began Quantitative Tightening (QT) in 2014. QT is essentially the reversal of QE: the process of not only ending federal bond buying but also unwinding the national balance sheet, which expanded dramatically after the financial crisis of 2008.

QE started in the dark days of the subprime mortgage meltdown. It is an expansionary policy—meanin­g the money supply is increased and interest rates are decreased in an effort to encourage borrowing and spending.

The overriding intention of such “easy money” is to stimulate economic activity. But if it goes on for too long, it can fuel inflation, threaten the dollar, increase debt, and generate massive federal deficits.

QT is a contraction of the money supply marked by hikes in short-term interest rates. It also entails the shrinking of the federal ledger by allowing billions of dollars in securities to mature and “roll off” each month. Qualitative Tightening is a critical step toward the normalization of monetary policy to counter the extreme accommodation strategies that are adopted during times of financial crisis.

With record-low unemployment and healthy economic growth, one would think that the Fed would be eager now to get monetary policy back on normal footing, but interest rates have climbed only gradually. And after three rate hikes in 2017 and four in 2018, the Fed seems to have stopped raising rates altogether and adopted a position of unwavering restraint.

In the minutes of the FOMC meeting in December, members made it clear they felt that low-inflation numbers merited a degree of patience with respect to further tightening. Again in the January meeting, the minutes note: “Participants pointed to a variety of considerations that supported a patient approach to monetary policy at this juncture as an appropriate step in managing various risks and uncertainties in the outlook.” In the February meeting, officials continued their patient posture and indicated support for ending the balance sheet reduction and even cast doubt as to whether interest rates would be raised at all in 2019.

Alas, this notion of hitting the QT brakes is not just a domestic phenomenon. In December, the European Central Bank declared it would end its QE program but just this month announced fresh stimulus measures in a seeming policy reversal. The Bank of Japan (BOJ) has also failed in its tightening efforts and continues to issue bonds to fund its colossal debt. The BOJ’s balance sheet has now eclipsed the country’s GDP. And just a week ago, China, the world’s second largest economy, announced a range of tax cuts, infrastructure outlay, increased spending, and special bond programs designed to mitigate growing economic risks. This will undoubtedly widen the Chinese government’s mounting budget deficit.

So more than 10 years out from the worst global financial crisis since the Great Depression, the world’s three largest central banks and two largest economies continue to rely on economic intervention and expansionist policies.

There is clearly a concern that “normalization” could crash the markets, crush spending, squeeze borrowing, and squelch lending—effectively stopping or reversing economic growth. The world’s major economies and central banks undoubtedly understand this. And it should serve as a stark warning to the rest of us.

QE and QT are both highly unconventional monetary policies that have been rarely used throughout history. They have never been “done or undone” before, and this underscores the fact that we’re living in extraordinary economic times.

So it is incumbent upon each of us to make an equally extraordinary effort to protect our wealth. Educating ourselves about the safe-haven attributes of gold and other precious metals is an excellent way to start.