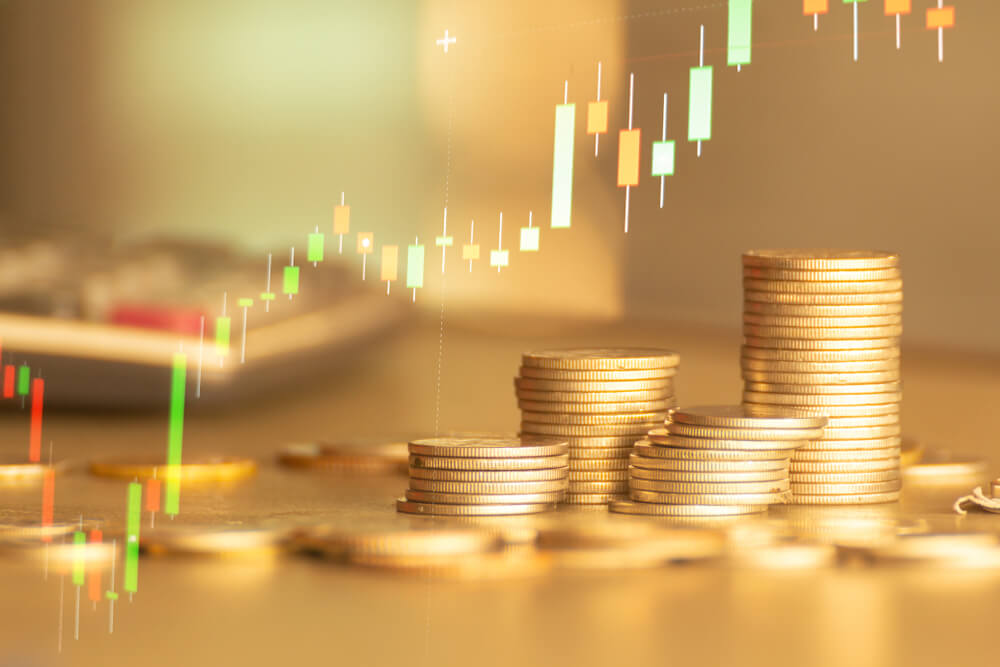 What Are Gold Prices Trying to Tell Us?

They say everything happens for a reason. This is true in life as well as in the economy. And it’s particularly the case in the commodities market. Gold prices are at a seven-month high. So what is the precious metal trying to tell us?

While gold essentially trades on supply and demand, it is also a store of wealth, a historical safe haven, and a way to diversify risk. It has an inverse relationship with paper assets like stocks and currencies—and more often than not negatively correlates with a strong global economy.

As a result, gold tells us things. The price of gold is typically bullish when there’s economic uncertainty, perceived weakness in the dollar, Wall Street woes, or fear of a black-swan event like the Asian financial crisis (1997), the dot-com crash (2000), or the Great Recession (2008).

As we hold our breath to see if tech stocks relapse, earnings disappoint, or the government shuts down again, gold continues to advance.

Gold is being fueled by the usual suspects: market volatility, a tumbling dollar, and global uncertainty—along with new economic worries that suggest a slippery road ahead: tightening consumer credit, plunging home sales, and a dovish Fed.

According to the World Gold Council, central bank gold purchases in the third quarter of 2018 were up 22 percent year-over-year, the highest in three years. Russia, Turkey, and Kazakhstan bought heavily, with the Kremlin making its largest quarterly gold purchase ever. India also increased its stockpile, as did Poland and Hungary, becoming the first EU members to buy gold this century—in fact, the latter increased its reserves tenfold. In the same quarter, gold bar and coin purchases rose by 28 percent year-over-year, and gold jewelry demand increased 6 percent.

Do heavy central bank buying and rising consumer demand suggest that danger is waiting just around the next bend?

Rising gold prices are like an emergency flare on the freeway urging us to get over, get safe, and get out of harm’s way. And in the current economic climate, the hazards are many: slowing global growth, exploding world debt, a weakening China, persistent trade tensions, and central banks struggling to wean themselves from a decade of monetary stimulus.

As the world faces one of the worst outlooks for economic growth since 2008, gold is giving us a heads-up. It is a crisis commodity, paper money insurance, and the powerhouse of tangible assets. It is emergency roadside assistance on the tollways that lie ahead—where “dangerous curves, steep grades, and divided highways” are part of the new landscape.