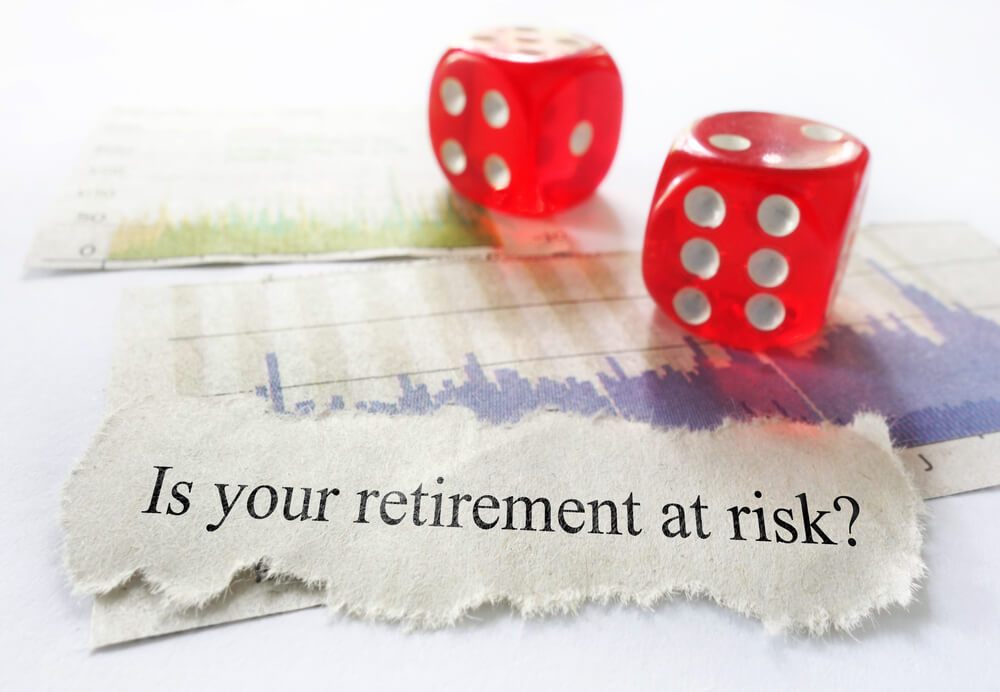 The Retirement Crisis: Why it’s Crunch Time for Boomers!

From the moment we entered the workforce, some HR person or benefits director somewhere brought up the notion of retirement savings. That curious phase of financial dread and perpetual leisure seemed a lifetime away when we started our first job and deposited our first real paycheck. As the years have passed, however, the notion of life after work and the hardiness of our post-career selves have become concepts we must contend with.

For millions of Americans, retirement moves closer and closer, and like ubiquitous signposts or freeway exit signs that count down mile markers, the signs remind us constantly that it is almost time to “get off.”

Retirement wasn’t always an apprehensive time of reckoning, however. There was a time when financial independence in one’s later years was a given—you just had to get there. “Cradle-to-grave” employers of days gone by rewarded a commitment to the company with guaranteed income, security, and perpetual peace of mind. The only thing retired workers really had to worry about was deciding on a temperate place in which to settle and which putter was more likely to slash strokes off their handicap.

So what happened? The financial planning “retirement stool” is said to have three legs: pensions, 401(k) plans, and Social Security—and each of them has come under direct threat since most of us have come of age in the modern workforce.

A growing body of actuaries and analysts have called traditional pensions all but extinct as employers have been actively dumping plans and closing programs to new hires.

Last month CNN Business reported that “since the 1980s, employers have shifted away from offering defined-benefit pensions, which provide a guaranteed monthly income for as long as someone lives in retirement” in favor of contributory 401(k) accounts, the second leg of the retirement stool. In this popular and now dominant plan, employers may or may not contribute retirement dollars, and employees bear absolutely all of the investment risk. During the 2008 financial crisis, for instance, many 401(k) accounts holding stocks, bonds, and real estate dropped as much as 50 percent. And regarding the third leg, the trustees for Social Security just announced last week that the program will be insolvent as soon as 2035. So the assumption that Social Security will always be there not only downplays the very real shortfalls facing the program, but also has many financial planners worried that it offers a false sense of security to unprepared baby boomers. 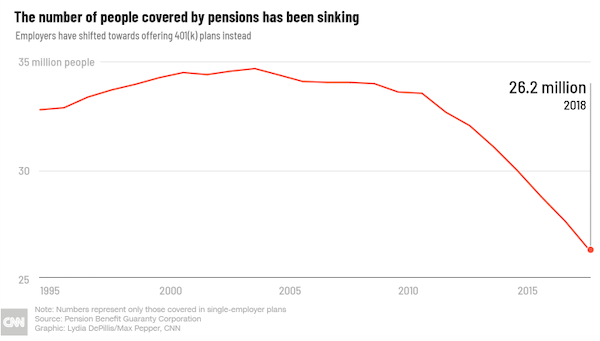 What has made the retirement stool so unsteady and unstable? A lot of things—technology, automation, life expectancy, healthcare costs, market volatility, real estate instability, national debt, and a new generation of retirees who simply have more variables than their parents had.

A successful retirement has always been about accumulating as much money as possible for our nonworking years. In the past, this was a relatively easy exercise: Put money away, and it will grow; save money, and it will accrue; invest money, and you’ll get a steady return. The Great Recession changed all that, however, as retirement funds, savings, and investments of almost every ilk were indiscriminately decimated.

So we must now add another leg to the stool—one that holds it steady and protects it from teetering, wobbling, and/or collapsing. And that leg is a diversified portfolio or adding a mix of assets to current holdings to reduce downside risk. Diversification strategies can include a certain combination of stocks, bonds, fixed-income products, cash, or commodities.

If you’re rounding the bend to retirement, this is crunch time. This is when the rubber meets the road, and what you’ve set aside from all of those paychecks, promotions, raises, and bonuses is “what you have to show for yourself.” How well you steady the stool from here on in will determine how comfortable you’ll be going forward.

In thinking about that fourth stool leg, recent history suggests that stocks can plunge to zero, housing can crash, bonds can slump, and the economy can nearly collapse—but no such dire descriptors have ever been used to describe gold.

With gold as your fourth leg, you get the benefit of a rock-solid commodity that is an enduring store of wealth independent of government, monetary policy, currency valuation, or the growing spectacle of world politics—and more importantly, one with a timeless record of safety, stability, and future security.