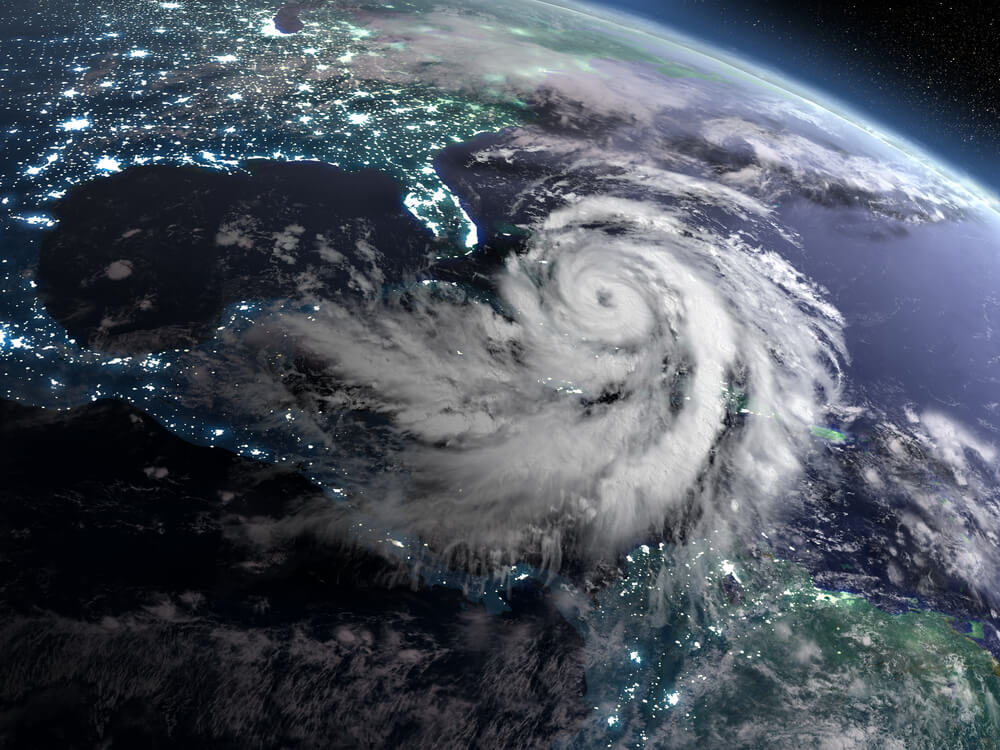 While the United States grapples with the longest government shutdown on record, there seems to be little common ground among lawmakers and no likely deal in sight.

Some 800,000 government workers just missed their first paycheck since parts of the government were shuttered—and there’s increasing pressure on both sides of the political aisle to come together for the sake of the clerical, technical, administrative, and professional workers at agencies like the Departments of Homeland Security, Agriculture, Health and Human Services, and Transportation. But the Democrats won’t budge on funding for a border wall, and the President won’t relent on his desire to build one.

In a town where trade-offs and grand bargains are not uncommon, there has been no compromise on Capitol Hill—and it’s starting to take a toll. As of last week, the U.S. economy had lost an estimated $3.6 billion because of the shutdown. Within the next two weeks, costs will exceed the $5.7 billion that the President is requesting to build the wall. The amount is a mere drop in the bucket of America’s near $22 trillion national debt—but it remains the crisis of the day.

While the U.S. is suffering self-inflicted economic wounds, the Chinese are grappling with the fallout of the lingering trade war. Weak trade data suggest that the world’s second largest economy is in trouble. Reuters is reporting that “the dismal December trade readings suggest China’s economy may have cooled faster than expected late in the year, despite a slew of growth-boosting measures in recent months ranging from higher infrastructure spending to tax cuts.”

China’s gloomy year-end numbers do not bode well for 2019. At the close of the Central Economic Work Conference, where Chinese officials set their national fiscal agenda, officials were decidedly downbeat and surprisingly pessimistic, stating that “the external environment is complicated and severe, and the economy faces downward pressure.”

There are similar gloom and doom prognostications across Europe: Multiple economists are suggesting that the Eurozone is in a technical recession. Industrial production in Italy, Spain, and Germany was negative in November, and factory output across the European Union saw its largest decline in six years.

According to Bloomberg, Germany suffered an industrial shock as the decline in November production “was broad-based and led by consumer goods and energy. Output was down 4.7 percent year-on-year, the most since 2009.”

Germany is also grappling with the fallout of the U.S. trade tiff with China. The Asian superpower is a critical market for German carmakers, but Beijing’s reciprocal tariffs on German autos built in the U.S. have resulted in plunging exports.

The Wall Street Journal confirms that the “the possibility of a recession in the continent’s powerhouse bodes ill for the wider Eurozone, which has been hit recently by violent protests in France and a tense battle over Italy’s government debt.”

With the Eurozone’s economic and consumer confidence both trending down, the European Central Bank also has a quandary. After finally ending years and years of fiscal stimulus, how do they start normalizing monetary policy now?

Feeble growth forecasts, mounting market instability, and rising political risks across the globe have gotten the attention of economists and monetarists. Perhaps this is what prompted the World Bank to release its “Darkening Skies” report earlier this year. The report paints a bleak and chilling picture of the world economy:

“Global economic prospects have darkened. Financing conditions have tightened, industrial production has moderated, and trade tensions remain elevated. The recovery in emerging markets and developing economies has stalled, and some countries have experienced significant financial stress. Downside risks have increased, including the possibility of disorderly financial market movements and escalating trade disputes.”

If the entire world ever needed a hedge against everything, now could be that time. Gold can serve as a crisis commodity and is arguably the most universally liquid asset that has ever existed. It was the world’s first global currency, and in many respects, it always will be.