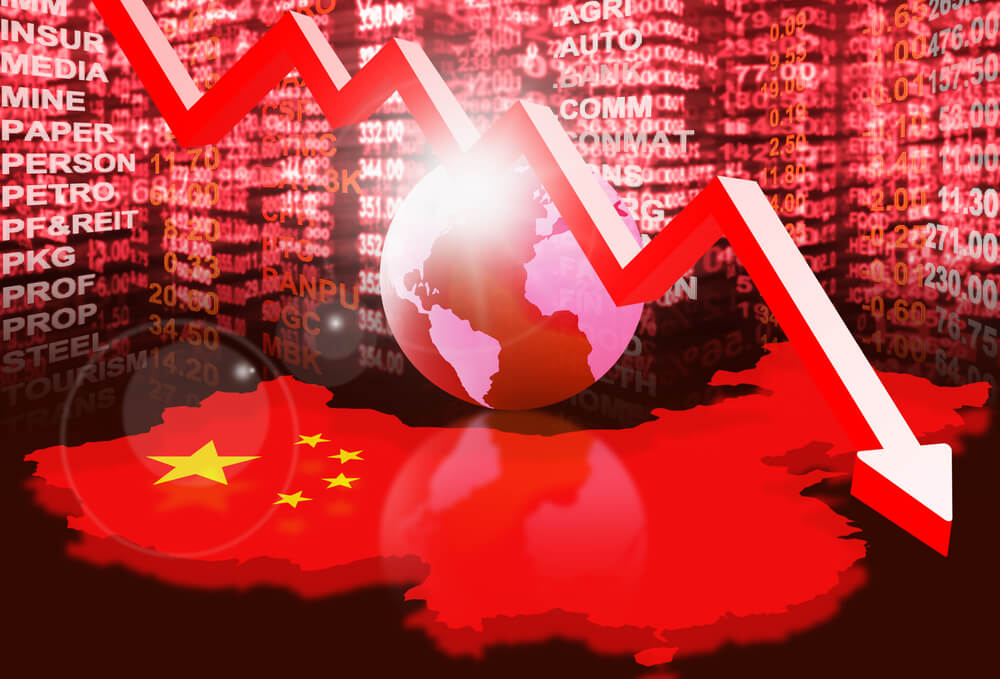 The Apple Effect and The Great China Downturn

“Slower growth in China means slower growth for the rest of the world,” blares a BBC Business article.

Indeed, recent data has confirmed that the world’s second largest economy grew at 6.4 percent in the fourth quarter of 2018—a pace not seen since the financial crisis of 2008.

On Monday, Chinese President Xi Jinping warned that his country is on high alert for “black swan” and “gray rhino” events. The former describes an unexpected occurrence with often dire consequences, while the latter suggests a calamity that is both predictable and probable but for which warnings were ignored.

China accounts for a third of all global growth. It is the world’s largest exporter and, with almost 1.4 billion people, the second largest importer. If their $12 trillion economy has a hard landing, the ripple effects would likely extend across the globe, particularly to their main trading partners: the European Union, Southeast Asian nations, Japan, South Korea, Australia, and the United States.

On the second trading day of 2019, Apple Inc. shocked Wall Street with dour profit warnings that they blamed on China’s economic slowdown. In an unscheduled and unprecedented earnings update, CEO Tim Cook said the company’s first-quarter earnings would fall short of projections by some $9 billion, marking Apple’s biggest miss in years—and they claim it’s being fueled by dramatically falling iPhone sales.

Cook stated, “While we anticipated some challenges in key emerging markets, we did not foresee the magnitude of the economic deceleration, particularly in Greater China.”

China accounts for about 15 percent of Apple’s global revenues, and the Cook announcement sent stock shares tumbling by almost 8 percent, wiping out $60 billion in market value. It subsequently triggered a tech rout that spread to Amazon, Microsoft, Facebook, Alphabet, and Intel.

Apple’s China problem reflects the predicament of the global economy. Not only have China’s colossal debt, currency woes, and growth challenges made world equity markets nervous, but slipping consumer confidence in the world’s most populous nation has also meant weaker sales for major global brands like Starbucks and Boeing, as well as luxury labels like Jaguar Land Rover, Louis Vuitton, Hermes, and Gucci.

A more pronounced Chinese downturn would be sweeping, far-reaching, and devastating to global equity and bond markets. It would further decelerate world economic growth, constrain international commerce, and potentially drag any of Beijing’s major trading partners into recession.

In an essay released late last year, the World Economic Forum stated: “A recession in China, amplified by a financial crisis, would constitute the third leg of the debt super-cycle that began in the U.S. in 2008 and moved to Europe in 2010…unfortunately, when the downturn arrives, the world is likely to discover that China’s economy matters even more than most people thought.”

Tim Cook’s market-shattering earnings proclamation can be viewed both as a black swan and a gray rhino. But it is also a warning that China’s slowing growth has the potential to upend the global apple cart—and we would be wise to diversify and protect our portfolios accordingly.