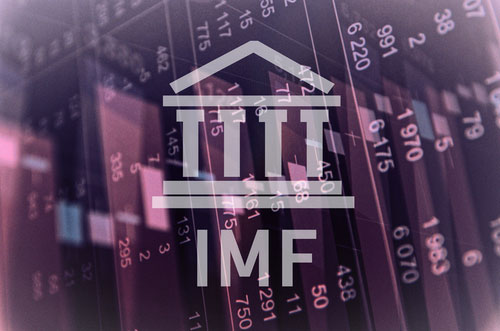 The head of the International Monetary Fund on Saturday called for the world’s largest economies to urgently move ahead with economic overhauls as the global growth outlook sours and market turmoil rocks emerging markets.

“Downside risks to the outlook have increased, particularly for emerging market economies. Against this backdrop, policy priorities have taken on even more urgency since we last met in April,” IMF Managing Director Christine Lagarde said after a meeting of top finance officials from the Group of 20 largest economies.

The International Monetary Fund said earlier this week that it plans to downgrade its global growth outlook for the year—already at its slowest rate since the financial crisis—in part because China’s slowdown is weighing on global output more than expected.

Several of the world’s largest emerging markets are already in recession and struggling to revive growth, especially those reliant on commodity exports. Emerging market woes come as the Federal Reserve prepares to raise interest rates, possibly as soon as this month, pushing up borrowing costs around the world.

G-20 countries last year said they would commit to trying to boost the global economy by 2 percentage points of global gross domestic product over five years by overhauling their economies. But those efforts have fallen well short of ambitions, often plagued by political challenges at home.

Growth is too low, trade is too low, investment is too low and unemployment still too high, Ms. Lagarde said, adding that “more implementation is urgently needed.”

The IMF also warned the Fed again against raising interest rates prematurely. The fund has repeatedly said the U.S. central bank should delay a rate increase until 2016, not only because the American economy isn’t ready, but also because of the global implications.

“It is better to make sure that data is absolutely confirmed, that there is no uncertainty,” Ms. Lagarde said.