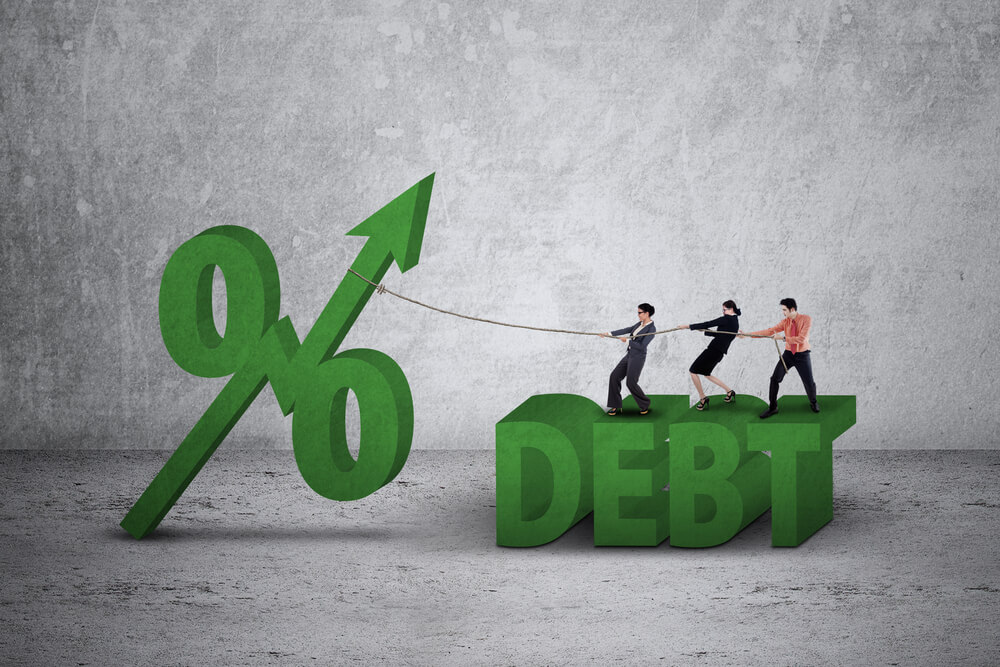 Back in 2007, former options trader and New York Times best-selling author Nassim Taleb released a book called The Black Swan: The Impact of the Highly Improbable. In it, Taleb addresses the indiscriminate and often destructive power of unforeseen global events: “It is easy to see that life is the cumulative effect of a handful of [largely unpredictable] significant shocks.”

He used his observations to predict the economic downturn of a decade ago and quickly got the world’s attention.

Long before the first subprime worries surfaced, Taleb made the argument that world economies were holding dangerously high levels of debt, which could trigger an explosive and unanticipated panic. He is making that case again today.

In an interview with Bloomberg last month, the Black Swan author asserted that “the world is more fragile today than back in 2007…. We have a lot more debt today.” He went on to point out that the bulk of current global debt has simply moved from the housing sector to government and corporate balance sheets. He compared the debt glut to “a Madoff scheme” where governments “have to borrow more and more to pay creditors.”

Earlier this year, the Bank of England voiced similar concerns about the dramatically increasing risk in the global debt markets and specifically called out borrowing by China, Italy, emerging markets, and U.S. corporations.

In September, Christine Lagarde, Managing Director of the International Monetary Fund, also raised the alarm on sky-high world debt by urging global economies to fix “the roof while the sun is still shining.”

And just this week, billionaire investor Paul Tudor Jones, who foretold the 1987 crash, announced that “we’re probably in a global debt bubble” and suggested that the world’s financial markets are in for a rough patch.

World debt now sits at a record $247 trillion—a $150 trillion increase over the past 15 years. And as corporations and governments are struggling to issue new debt, global stocks are getting crushed, trade tensions are on the rise, and economic growth is losing steam. All of this comes amidst a central bank tightening cycle that could easily derail the global recovery.Hung Tran, Managing Director of the Institute for International Finance, points out that we had “a Goldilocks economy, with decent economic growth. Inflation was nowhere to be seen…. You could always roll over your debt. However, the probability of this continuing is much less now….”

The moral of the story is that debt cuts both ways. It can fuel economic growth but also feed a dangerous bubble. Many experts believe world debt levels are not sustainable. But no one really knows how they’ll behave moving forward or precisely when they’ll explode.

As a result, we’ll likely face another Black Swan event that is largely unpredictable and a shock to the world order. In a CNBC interview back in 2010, Taleb said, “I want to live in a society that is robust to adverse events. We don’t live in that world.”