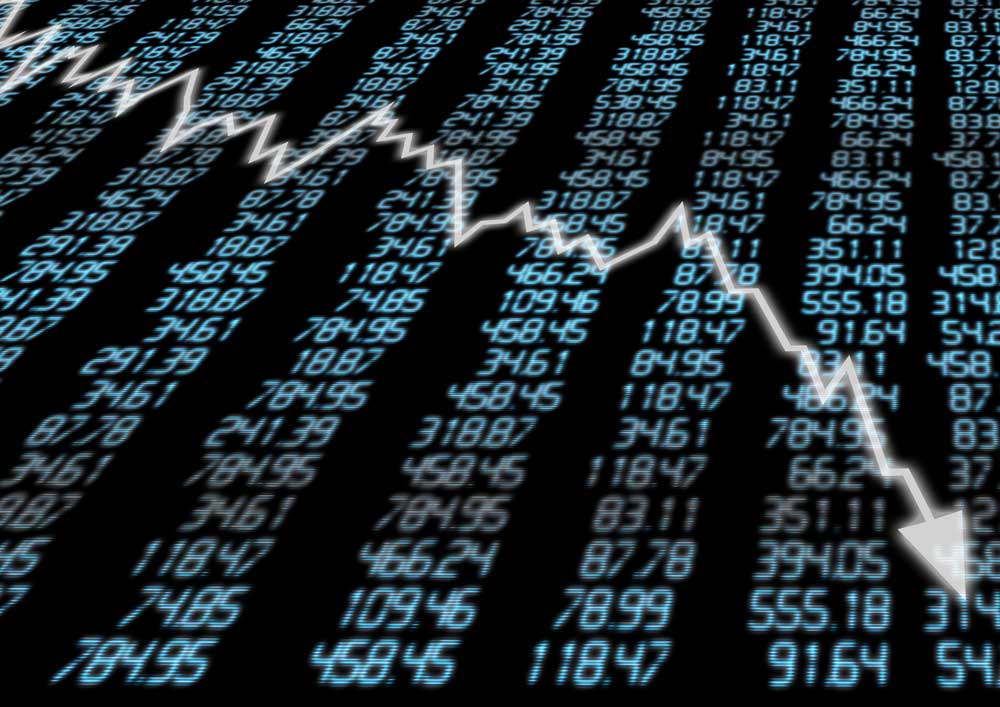 Investors fear a “black swan” catastrophic event in the financial markets right now more than ever before.

Put simply, traders are buying options that pay off only if the stock market drops a whole lot.

The measure is up 30 percent since the end of September, including a 10 percent spike for seemingly no reason on Monday.

At its Monday closing level of 148.92, the Skew Index is higher now than levels hit in 2006 before the housing bubble popped and 1998 amid the Long-Term Capital Management implosion. It's above a level hit last year as markets sold off aggressively near the end of the year and as fears of an Ebola breakout spread.

“So (it's a) yellow flag for sure. Stay alert, stay alive!” Friedlander added.

It's unclear what is exactly causing options traders to become so nervous this week. The S&P 500 did post a correction in August on fears of a China slowdown. Those fears are still here.

There's tremendous uncertainty as to whether the Federal Reserve will raise interest rates this year or not and whether this rate hike will scuttle the economy. The central bank will decide on this at its two-day meeting beginning Oct. 27, within the 30-day window investors are fearing a market collapse.

On the geopolitical front, traders are growing increasingly worried about Russia's emerging presence in the Middle East.
And, of course, October is known for market crashes like the “black Monday” collapse 28 years ago this month. But that's true every year.

Academic and author Nassim Taleb popularized the term “black swan” during the financial crisis. And apparently this time he is capitalizing on these fears. A hedge fund affiliated with Taleb, Universa Investments, reportedly made 20 percent on a single day in August when the Dow Jones industrial average fell more than 1,000 points before recovering.

To be sure, black swan events by definition are supposed to be unpredictable. And a history of the Skew Index shows that its track record is mixed.

The average three-month return for the S&P 500 after a skew spike is actually 1 percent, according to Kimble Charting Solutions.

“I would say the fears have been overblown and by no means is this smart money,” wrote Chris Kimble in a blog post Tuesday.

The technical analyst also pointed out that extreme readings in the index have become more frequent in recent years, hurting its predictability.

Still, some investors are putting real money on an outlier event occurring in the next 30 days and that shouldn't be overlooked, even if traders use this information on a contrarian basis.