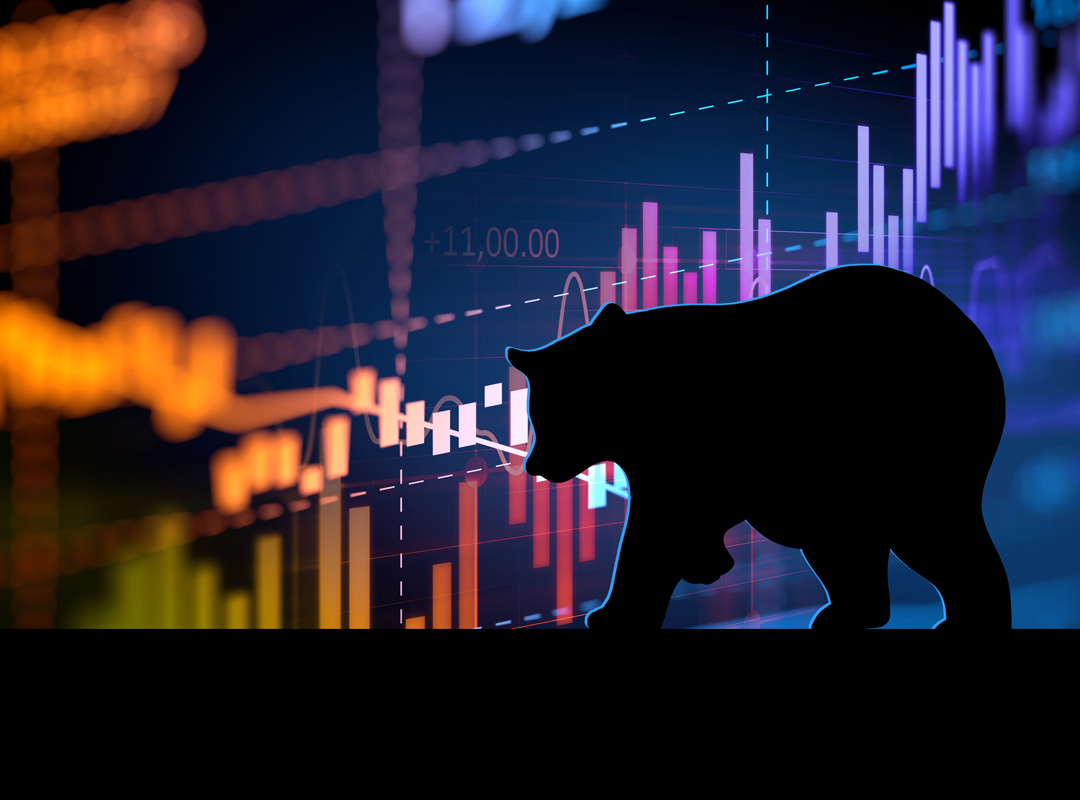 Near the beginning of September, equity markets were riding high at new peaks, and March’s crash seemed like a distant memory. Then fortunes changed, and the stock market experienced a harsh series of corrections.

Both The Wall Street Journal and MarketWatch report that the NASDAQ’s three-day 10% drop, which began on September 3, 2020, was the fastest in history.

This drop beat the previous fastest-crash record, which was set in March earlier this year. In fact, according to MarketWatch, this drop is the worst start to a September in nearly twenty years.

While a variety of factors caused this recent correction, some view the drop as part of a historical trend.

Historically, September and October have been rough months for the stock market; this phenomenon is sometimes called “the October effect.”

Examples of stock market crashes in October go back over a century, including the Panic of 1907, Black Tuesday (1929), and Black Monday (1987). However, Investopedia reports that September has hosted more historical “down months” than October, thus giving the term the alternative name “the September effect.” In any case, these months have seen rocky trading in the past and may continue to be rocky currently.

A variety of explanations have been given for why this happens, from a seasonal/end-of-summer “cash-in” to mutual funds cashing in their holdings to harvest tax losses.

However, the most interesting possible reason is the end of the U.S. federal government’s fiscal year, which runs from October 1 to September 30. With data such as annual budget deficits solidifying, markers of economic health are more out in the open. Fiscal 2020 has been a notably rough year, with a huge grinding halt to economic activity combined with a massive expansion of government programs.

In any case, the worst might not yet have arrived.

There are other signs that more trouble could be on the way for the year.

On September 8, Markets Insider reported that the CBOE Volatility Index (the VIX, or “fear index”) indicator was flashing a warning sign that Goldman Sachs officials were watching closely. The VIX indicates uncertainty and volatility in the markets. Any reading above 20 is a sign of heightened volatility. Recently, the indicator was at 26.6.

Other experts have expressed pessimism about getting back into the market too early. When asked about getting back into stocks after this pullback, market strategist Jim Bianco, president of Bianco Research, told CNBC, “Even if you go back to March, if you were four or five days early, you would have lost another 15% of your money before the market rallied back, and then it rallied back only to your break-even point.”

In any case, being prepared for volatility is vital for the health of any portfolio. Securing assets with a hedge, such as precious metals, could help portfolios in times of heightened volatility. Gold, silver, and other metals have long been used as stores of wealth by banks and other institutions and have been recommended by some experts as a hedge against ongoing market volatility. With October on the horizon, it’s time to consider how you secure your portfolio.