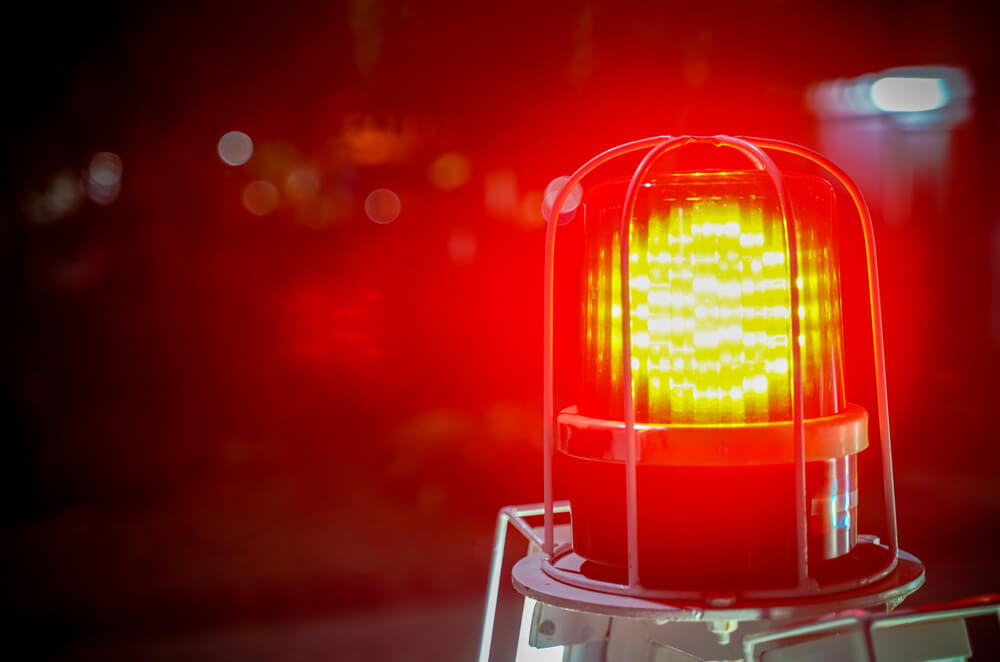 The Cambridge Dictionary defines volatility as “the quality or state of being likely to change suddenly, especially by becoming worse.” This definition can be applied in many areas. In chemistry, volatility is the tendency for a substance to vaporize. In computer science, it’s the risk of catastrophic memory loss. In meteorology, it’s the probability of dramatic variations in weather—and in human nature, it’s the predisposition toward sudden changes in mood and behavior.

The world of money and finance is a veritable hotbed of volatility. Financial portfolios are routinely at risk for vaporization, loss, dramatic variations, and sudden changes in value. When applied to tradeable financial assets, volatility causes wild fluctuations in the price of securities—and predicting the risk associated with it has become the Holy Grail of financial peace of mind.

Back in 1992, the Chicago Board Options Exchange (CBOE) commissioned economist Robert E. Whaley to design a way to measure stock volatility. His formulas form the basis of the Volatility Index, or VIX, which measures market stress. Wall Street nerves and investor panic have become such critical elements of market sentiment that the VIX is now also known as the “Fear Index” or the “Fear Gauge.”

In his 1993 essay “Derivatives on Market Volatility: Hedging Tools Long Overdue,” Whaley describes the two main provisions of the VIX: “First, it provides a reliable estimate of short-term market volatility…. Second, it offers a market volatility standard upon which derivative contracts may be written.” More plainly stated, the VIX is a real-time indicator that charts volatility based upon projected price fluctuations in the S&P 500 over the 30 days following the date of the VIX. It is forward-looking and considered a reliable guide for portfolio protection.

Clearly, the advantage of being able to predict volatility or have insight into fear is what the world’s most storied financial empires have been built on. The VIX tends to rise when the market drops; as a result, analysts and advisors often consult it before making major financial decisions.

Back in 2008, the VIX hit its highest level ever—logging 89.53 on October 24. That was the same month the Senate passed a $700 billion bailout, the stock market saw its worst week in 75 years, and central banks around the world slashed rates to boost the global economy. Oddly enough, just a year before, the Index had recorded some of the lowest readings ever. On January 1, 2007, it closed at 12.14. On February 12, it closed at 10.02. On April 9, it was just 12.20, and on May 7, 2007, it was only 12.95. These readings were more than seven times lower that the highs reached during the financial crisis that exploded a year later.

In 2019, we also have historically low VIX levels. The Wall Street Journal has actually deemed them “abnormally low.” What do ultra-low volatility readings tell us? At the very least: We’re living in a world of extremes, and any sudden moves toward risk and fear could be quite dramatic. Commenting on the low VIX conundrum, the WSJ warns that it…

“…can easily be undone. If an economic or political event leads to a market swing, banks can suddenly forgo their hedging activities, looking to profit from any rise in volatility. That would remove a stabilizing force from the market. At the same time, investors who had bet on low volatility would get burned and rush for protection. That in itself would feed further volatility.”

There are quite a few disruptive economic and political events on the horizon. What if the Fed fails to normalize monetary policy? What happens when the next cyclical recession hits? What if we don’t settle the China trade dispute or the North Korean nuclear conflict? What happens when the Mueller Report comes out? How will the markets react if Congress starts impeachment proceedings? And how will the next election cycle—which is all but guaranteed to be contentious—impact the markets?

Some of these events are a year away, others a week or two—and a few could be just days out.

And yet with volatility at yearly lows, we’re tempted to sit back and continue to enjoy the returns. But it would be wise to rethink this strategy. At a Fed symposium back in 2005, Alan Greenspan pointed out that “history has not dealt kindly with the aftermath of protracted periods of low risk premiums.”

Low volatility generally means a low chance of risk, but in the world of money, it leaves the market woefully unprepared for dramatic shifts in fortune. So when things get too calm, it’s time to sound the alarm. Or as a recent headline in The Street suggested, “When the VIX Is Low, It's Time to Go.”

With growing Fed complacency, a rising pile of corporate and consumer debt, and ever-expanding asset bubbles, gold is one place that you should seriously consider “going.”