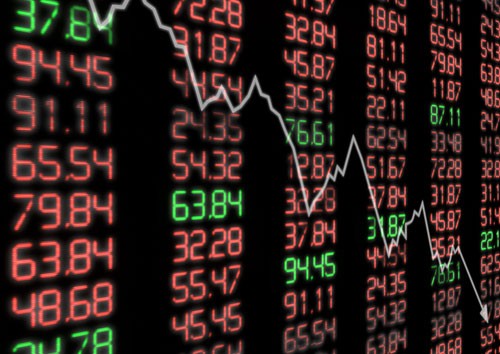 The Little-Used NYSE Rule That Can Tame a Wild Market

The New York Stock Exchange invoked the little-used Rule 48 to pre-empt panic trading at the stock market open for the third day in a row on Wednesday. In a historic move, the exchange used the rule before Monday's open following a dramatic drop in pre-market open futures, including the Dow Jones Industrial Average futures falling more than 700 points.

The goal of Rule 48 is to ensure orderly trading amid financial market turbulence. It's only used in the event that extremely high market volatility is likely to have a floor-wide impact on the ability of designated market makers (DMMs) to disseminate price indications before the bell.

Unlike a circuit breaker that stops stock trading, Rule 48 speeds up the opening by suspending the requirement that stock prices be announced at the market open. Those prices have to be approved by stock market floor managers before trading actually begins. Without that approval, stock trading can begin sooner.

To invoke Rule 48, an exchange would have to determine that certain conditions exist that would cause market disruptions. Those conditions include:

Rule 48 was approved by the Securities and Exchange Commission on Dec. 6, 2007 and has been rarely used.

Rule 48 was invoked a few times in recent years, including on Tuesday, January 22, 2008 and on Thursday, May 20, 2010. In 2008, the stock markets were subject to great volatility over fears of a global recession and in 2010, the European debt crisis caused panic buying and selling. The rule was also invoked during the August-September 2011 time frame, when European debt crisis fears and U.S. government shutdown debate again roiled the markets, and in January 2015, during extreme winter weather.

In all, Rule 48 has been invoked 67 times since it was approved in 2007, according to an NYSE spokeswoman. Rule 48 is, to some extent, a market-wide version of Rule 123D, which was approved in 2002 and created to deal with extreme volatility in individual stocks as measured by likelihood the stock will open a day's trading at a level abnormally higher or lower than its previous close.

And in what was quite likely a first for hidden stock exchange protocols—Rule 48 was trending on Twitter.