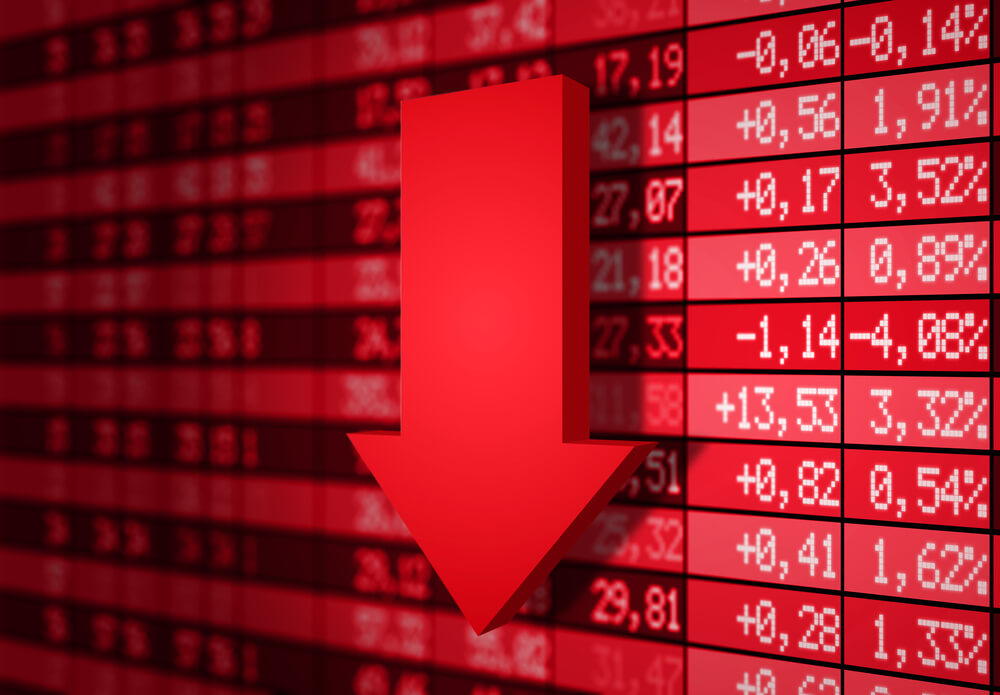 Is this the Most Volatile Stock Market in History?

To look or not to look, that is the question—particularly if you’re holding stocks in your financial portfolio. Checking in on your retirement account nowadays is no fun, and to say that Wall Street has been uneasy of late is an understatement.

The markets have been volatile not only week to week and day to day, but literally minute to minute as financial charts look like ground-motion readouts along the Cascadia fault line.

There has been talk of death crosses, inversions, and flash crashes as traders have white-knuckled their way through session after session of dizzying fluctuations. There have been 300-, 600-, and 800-point drops on days when the closing bell has been more of a saving bell for punch-drunk traders.

a downturn is inevitable.

The markets are suddenly bearish about growth, worried about tech, and nervous about interest rates—and just about everyone has a recession prediction. Despite low unemployment, higher wages, and strong consumer sentiment, many investors simply believe we’re due for a contraction—and that cynicism can be quite compelling.

It’s no coincidence that the “Fearless Girl” was moved away from the Wall Street bull.

There’s a prevailing sense that the 10-year market run and record expansion simply cannot go on forever—and so it won’t. It is a self-fulfilling prophecy. Worry begets worry. Chaos breeds chaos. Volatility feeds on volatility. And the realization that all good things must come to an end is perhaps one of the most powerful forces driving the market today.

In a Wall Street Journal article from last week, a rate strategist at TD Securities is quoted as saying that there’s “a lot of tension in the air” and that the “pessimism is something that the market has been almost looking for.”

Over the past few months, the Dow and Nasdaq have persistently floated in and out of negative territory while the S&P 500 is on track to record its worst year in a decade.

The headlines have called out stock gyrations as gut-wrenching and stomach-turning. Reporters have described trading as a wild ride, a roller-coaster, and a freefall drop tower. Some have questioned whether this is the most volatile market in history.

Beyond all the correction talk and recession chatter, gold is making its own headlines. In an interview earlier this month, German banking giant Commerzbank stated, “As the rate-hike cycle draws to a close in the U.S., the U.S. dollar should come under noticeable pressure during the course of 2019, allowing the gold price to gain significantly as a result.”

Suddenly the yellow metal has reclaimed its luster. It is “bullish” and “breaking out” and nearing a five-month peak. Gold has its mojo back, both as a safe haven and as a disaster hedge. With more financial anxiety looming for 2019, don’t wait for a correction to diversify out of risky assets and market malaise.