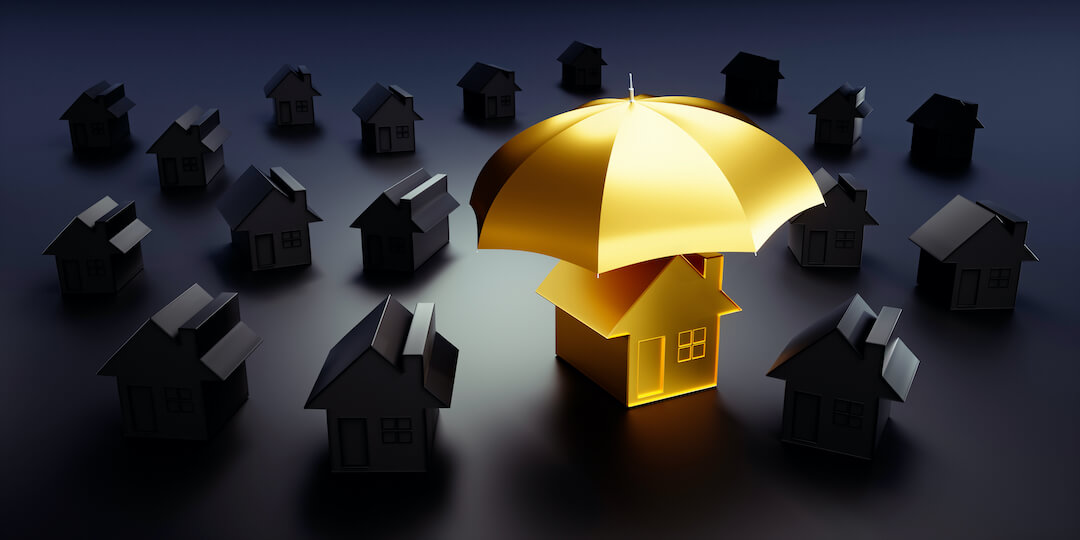 Why Americans’ Portfolios Are Still Vulnerable

Millions of Americans are watching the markets with anxious eyes, looking for any sign of a rebound. Their retirement funds and families’ futures are tied up in a system that has been dealt a severe blow. It’s only natural to hope that the markets will rebound in a permanent way.

However, it is important for Americans to not blindly jump back into the markets on the desire for a sudden return to strength. While having hope that this will end soon is important, prematurely declaring victory can be disastrous. There is an old saying that applies to these times: “Hope for the best but prepare for the worst.”

As recently as the end of last year, even before the current crisis, Fidelity Investments reported that people age 55 to 75 years old had over-allocated stocks in their portfolios.

Making smart moves and not going “all in” on stocks can make a huge difference in the upcoming tumultuous months.

The worst may still be yet to come.

Analysts at Bank of America have predicted “the deepest recession on record.” Major credit agency Fitch Ratings forecasted a “deep global recession” 10 days before the recent crash. Hedge fund investor Dan Niles, who called the original crash about a month before anyone else did, still sees another 30 percent decline before stocks hit the bottom.

These multiple warnings should be paid attention to. Even if the stock market climbs upwards again for a couple of days, it’s not necessarily going to be permanent. Again, “Hope for the best but prepare for the worst.”

Bear market rallies can be deceptive.

Financial insiders sometimes refer to the smaller rallies that exist in deeper periods of decline by the charming nicknames of “sucker rallies” and “dead cat bounces.” The rallies seem comforting, like the beginning of a long-term recovery, but don’t be fooled into putting the cart before the horse. Jumping back in too early could get you snagged into an even worse spot.

The 2008 recession saw similar flash rallies during the long course of the drop. MarketWatch reports that the S&P 500 saw six separate rallies of 9 to 19 percent from September 2008 to December 2008, during the midst of the crisis. The Great Depression of almost a hundred years ago also saw multiple false starts to recovery. So when making moves with your portfolio, remember that the market just flexed its weaknesses. Don’t be caught off guard if it flexes them again.