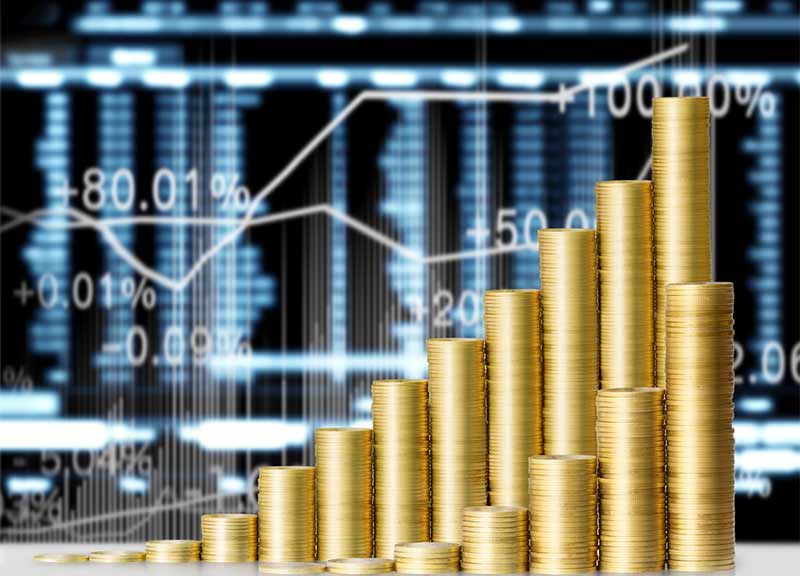 Gold skyrockets as much as 8 percent to its highest in more than two years as the world runs for cover!

1) The results are in: After a long night of vote counting, the final results have been issued: UK voters backed a British exit — a “Brexit” — from the European Union.

2) Markets are an absolute bloodbath: London's FTSE 100 index plummeted in excess of 8%, equating to a loss of more than $140 billion. Germany's DAX off by over 6%. Japan's index fell nearly 8%! The DOW opening around 500 points off. Tens of billions of dollars have been wiped off the market worldwide. The British pound crashed overnight to its lowest level in more than 30 years as banks are in crisis mode.

3) A frantic search for safety: The price of gold has soared to its highest level in over 2 years as investors pour money into the safe haven. Gold spiked over $100, peaking at $1,358.20 per ounce!

This isn't a one-day event. The repercussions of the vote to leave are only just beginning, and it has the potential to upend Europe's established political order. Whose next? Buckle up! Do not waste any more time—stock up on gold before it's too late.

“All we needed was Brexit to get this next leg up for gold,” Willem Middelkoop, founder of Netherlands-based Commodity Discovery Fund, said. “Overnight all this energy has made gold explode. It was a $100 move from the bottom to the high just in a few hours, and that's quite unprecedented.”

“It's a catastrophe … for Europe,” historian Simon Schama told CNN. “We're on a very dangerous knife edge about the integrity and coherence of Europe.”

“[We're] at one of those moments, my historian's nose tells me, [that] if this result stays and Britain does leave the union we're entering a very dark and exceptionally dangerous period in European and world history too.”