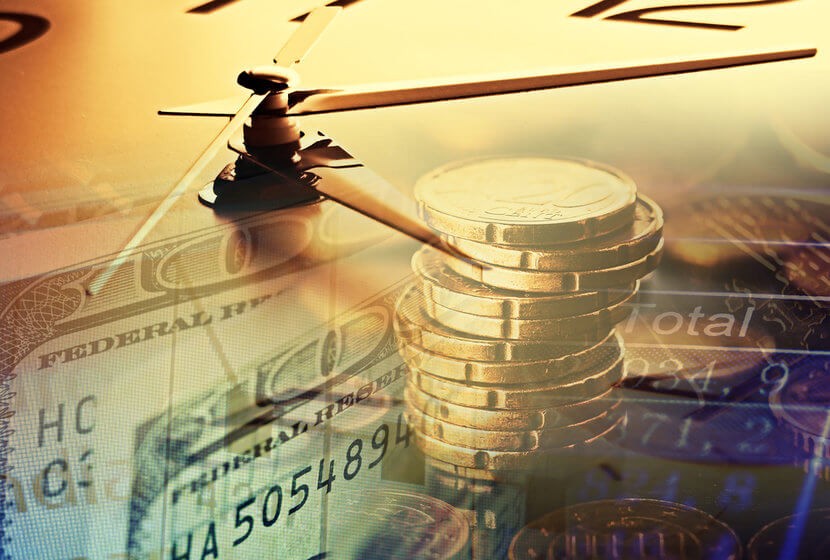 The 5-Month Outlook for Gold: 4 Things to Know

With five months left in 2016, there remain a bevy of domestic and international financial and political events that have yet to play out, and each one could leave its mark on gold and other precious metals. Find out how forecasters and market veterans are thinking about gold in the upcoming months to learn more.

The price of gold could rise more under Trump than Clinton

Forecasters are of two minds when it comes to how November's election will play out for gold. On one hand, veteran traders like Todd Horwitz believe that a Trump presidency could be good for gold in the long run. In his opinion, Trump will “open the markets up, free up regulation, and be friendlier to gold.”

Other gold insiders feel that Trump could be good for gold—but for different reasons. “If someone like Donald Trump does get himself elected, it will stimulate some fear within the economy as to where things are going,” says Richard Hayes, chief executive officer of the Perth Mint. “I think what we will see if Trump is elected is a rise in the gold price.”

Some banking officials support Hayes' opinion. The ABN Amro Bank, a Dutch state-owned bank headquartered in Amsterdam, predicts that a Trump presidency could weaken the fundamentals of the U.S. economy, create uncertainty, and cause bullion to “rise more under the billionaire than Clinton.” Conversely, Clinton could be less likely to send shock waves through the economy and thereby, the precious metals market, calling her a more “mainstream” candidate.

Historically speaking, the price of gold has shown to slump prior to an election and rallies after, as noted in a recent post about the 2016 election and the impact on gold. This year, that slump remains to be seen: gold has rallied 27 percent this year reports Bloomberg. As far as who wins the election, that remains to be seen as well.

“Lower interest rates reduce returns from high-quality (low-risk) bonds and other assets that compete with gold,” says Philip Diehl, President of U.S. Money Reserve. “When interest rates approach zero, or go negative as they are now doing in some economies, money flows from bonds into gold, raising gold prices,” he continues.

A sudden deterioration in Europe's or Japan's outlook could cause interest rates to dip even further. Negative interest rates in both countries are already driving money into gold, says John Ing, president and CEO at Maison Placements Canada. In his opinion, these negative interest rates mean potential problems for savings industries and pension funds down the road, making gold “a good thing to have.”

Keep an eye on platinum. The U.S. Mint reported robust demand for its 1 oz. Platinum American Eagle Proof coin in late June, which sold out about an hour after sales began. Platinum was up 11 percent in July, with prices on track to have their best month since 2012 reports Bloomberg. The precious metal is now leading gold futures for the year. Platinum was up 27%, while gold had rallied more than 25%.

Precious metals strategists see growing potential for metals besides gold, particularly platinum and palladium. “An environment where risk appetite is up, equities are at the highs and gold is holding well above $1,300 is conducive for PGMs (platinum group metals) to do well,” says Joni Treves, a strategist with UBS.

John Sagman, interim CEO of Wellgreen Platinum, admits that overall supply and demand are about breakeven right now, but he expects demand to soon outweigh supply. Platinum and palladium prices and demand are supported by auto sales (which are expected to reach record highs in the U.S. and China) as well as higher global emissions standards. PGM metals are key components in the catalytic converters of diesel and gas engines, making PGMs “a good market to be in right now.”

Britain's vote to leave the European Union was unprecedented, and how the country goes about its formal exit will be as well. Unprecedented political events encourage economic uncertainty, and accordingly, a noticeable focus on tangible means of safeguarding wealth.

“[Gold] is on fire and it is the real winner of [the] Brexit situation,” says Naeem Aslam, chief market analyst at Think Forex in London. Wealth holders are fearful of losing what they've worked so hard to build and “we are seeing some big bets coming in the market, which is pushing the metal price higher,” he adds.

RBC Capital Markets forecasts that the price of gold will reach $1,500 an ounce by 2017. Order a 1-ounce Gold American Eagle Coin, a must-have for any gold owner's portfolio. It is a readily available domestic source of personal financial protection. Call 1-844-307-1589 to secure yours today.

It remains to be seen how badly Brexit will spill over into the global economy, whether its vote will trigger political upheaval in other countries, and whether its exit will jeopardize the future of the European Union and other trade zones as a whole. A long-lasting global economic slump could cause most major commodities, save gold, to suffer severe setbacks.

No one can predict the future, but anyone can prepare for its uncertainties

The political and economic landscape over the next few months and into 2017 is rife with pitfalls and unknowns. Take a peek at recent headlines and you’ll see: Brazil is facing its worst economic crisis since 1930. Venezuela is selling oil for food. Italy's third largest bank is struggling. Both the French and German elections are on the horizon. And by the end of 2017, it's likely that the U.S. Federal Reserve will have risen short-term interest rates at least once.

No one can predict the future, but anyone can prepare for its uncertainties. Turn to one of the most trusted gold distributors in America, U.S. Money Reserve. Call 1-844-307-1589 to experience one of U.S. Money Reserve's unique wealth consultations and make your gold purchase today.