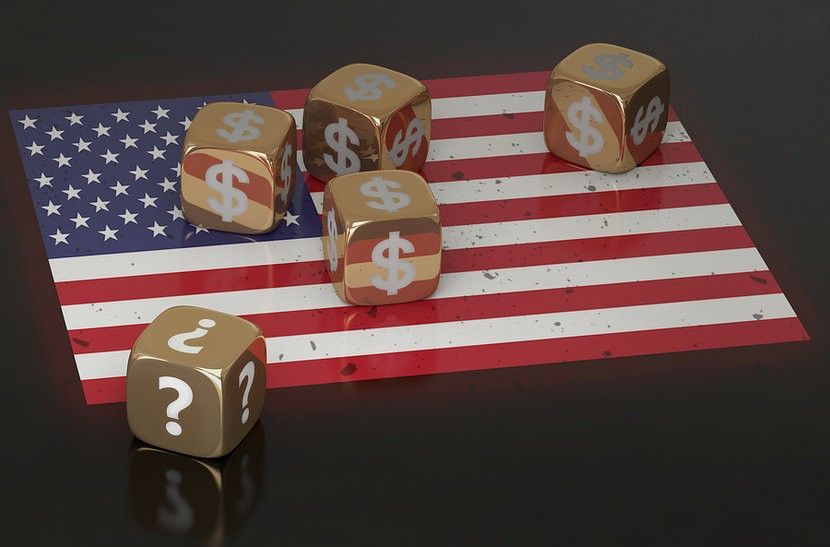 U.S. Money Reserve President and former U.S. Mint Director Philip N. Diehl weighs in on the political and economic uncertainties that could continue to support gold in 2017 in the online publication, TheStreet. Given his expertise and experience, Diehl is uniquely positioned to provide insight into the numerous and varied forces that play into the metal's performance. Learn more about the key factors positioning gold as a hedge against a potential market pullback, including the strength of gold futures, a weaker dollar, and a shifting political landscape in the U.S. and abroad.

Gold futures may be bright

Dealing in gold futures is different than buying gold outright. “Futures prices” indicate the price at which gold may be bought or sold for in the future. These prices are relevant for futures contracts, in which two parties agree to trade a certain amount of gold at a certain price, but with a delivery date in the future. The price is agreed upon today, but actual delivery takes place down the road. Spot gold, or spot prices, refer to the price at which you could buy gold right now, “on-the-spot.”

Rising gold futures could indicate that the market anticipates increased demand for gold and ongoing political/economic instability in the coming year.

Like gold futures, “the dollar has been volatile since Donald Trump's inauguration on Jan. 20. Market focus has been caught between Trump's protectionist slant, seen as negative for the greenback, and hopes for fiscal stimulus under the new president, considered a positive for the currency,” writes Kitco.

On January 27, Trump followed through with his protectionist promises by signing an executive order suspending travel to the U.S. from Syria, Iraq, Iran, and four other Muslim-majority countries. The economic impact of increased protectionism remains to be seen, adding an extra layer of uncertainty surrounding the markets.

After Trump's order, “the dollar fell more than 1 percent against the Japanese yen” as buyers “sought the traditional security of the Japanese currency,” reports CNBC. Many believe that Trumps' protectionist policies pose substantial risk for the economy and could create turmoil for trade partners.

Fortunately for precious metals owners, “gold tends to move in the opposite direction of the dollar. That's a stronger rule than the rule that the market and gold tend to move in opposite directions,” says Diehl. “The reason behind this is because gold is sold in dollar terms all over the world.”

The long-term buying power of paper currencies continues to fade. Because gold is bought and sold in U.S. dollars, a decline in the dollar tends to lead to an uptick in the price of gold. Sign up for a Free Gold Information Kit from U.S. Money Reserve to learn more and see how gold can protect—even expand—your personal purchasing power.

From a policy perspective, adds Diehl, “We're going to experience greater uncertainty surrounding Trump if we see Congress stumble in the repeal of the Affordable Care Act.”

But the new president isn't the only thing stirring the political pot of uncertainty. There's also political risk coming up in the form of elections in France and the Netherlands, plus the potential for further turmoil in the Eurozone. Low to negative interest rates, currency devaluations, and a gold supply deficit could also be added to the list of factors supporting gold in 2017.

In the end, both Diehl and UBS strategist Joni Teves expect gold to “hit the $1,400 mark,” in 2017. From a threatened U.S. dollar to Trump's polarizing policies, economic and political uncertainty is here to stay. Call U.S. Money Reserve at 1-844-307-1589 today to learn how gold can be used as a hedge against such turmoil. A knowledgeable Account Executive is standing by to provide you with a one-on-one consultation.