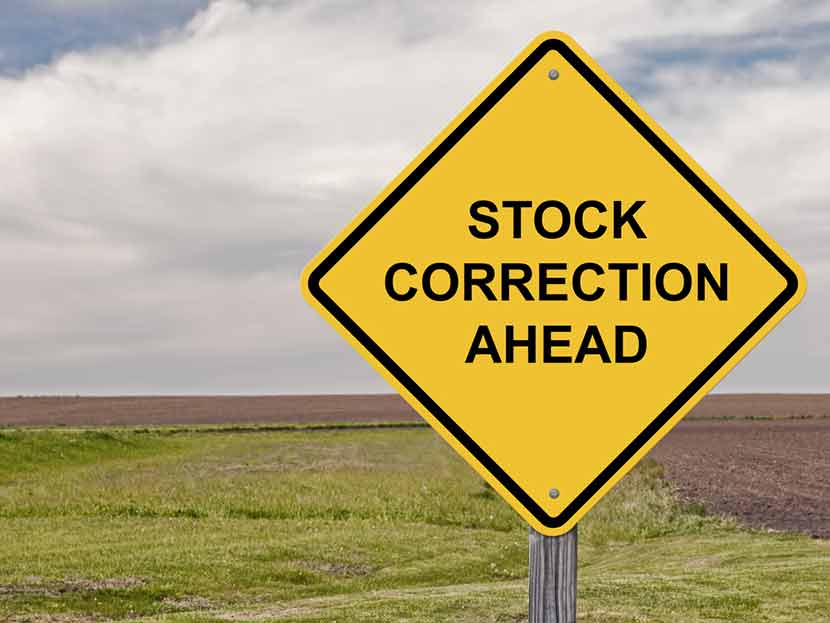 The market is overvalued and it's only a matter of time before the Dow Jones industrial average drops to 11,500, one market expert said Wednesday.

Stocks are being held up by confidence in the central banks' ability to solve every problem that can come up, Ken Moraif, a senior advisor at wealth management and investment firm Money Matters, said in an interview with “Closing Bell.”

If that confidence is shaken, he thinks the market will plunge.

In fact, that market revaluation could begin if Britain votes Thursday to depart the European Union, said Moraif. However, he believes Britons will not choose to leave because of fear about their jobs, a potential recession and collapse of the pound.

“I don't know exactly when the bear market comes but I think that we are long overdue. The fundamentals that I see don't warrant these valuations,” he said.

Kenny Polcari, director at O'Neil Securities, isn't buying Dow 11,500 but he does see volatility ahead.

“If [the British] vote to remain, which I think they're going to, then I think you see a swift move up though 2,100 [for the S&P 500], test the highs, and then people are going to start to focus on the global economy again and you'll get the sellers coming back in,” he told “Closing Bell.”

If the Brexit vote wins, he predicts the S&P 500 will break through 2,050 very quickly and could potentially test 2,020, which is the 200-day moving average.

This story originally appeared on CNBC by Michelle Fox on June 23, 2016.