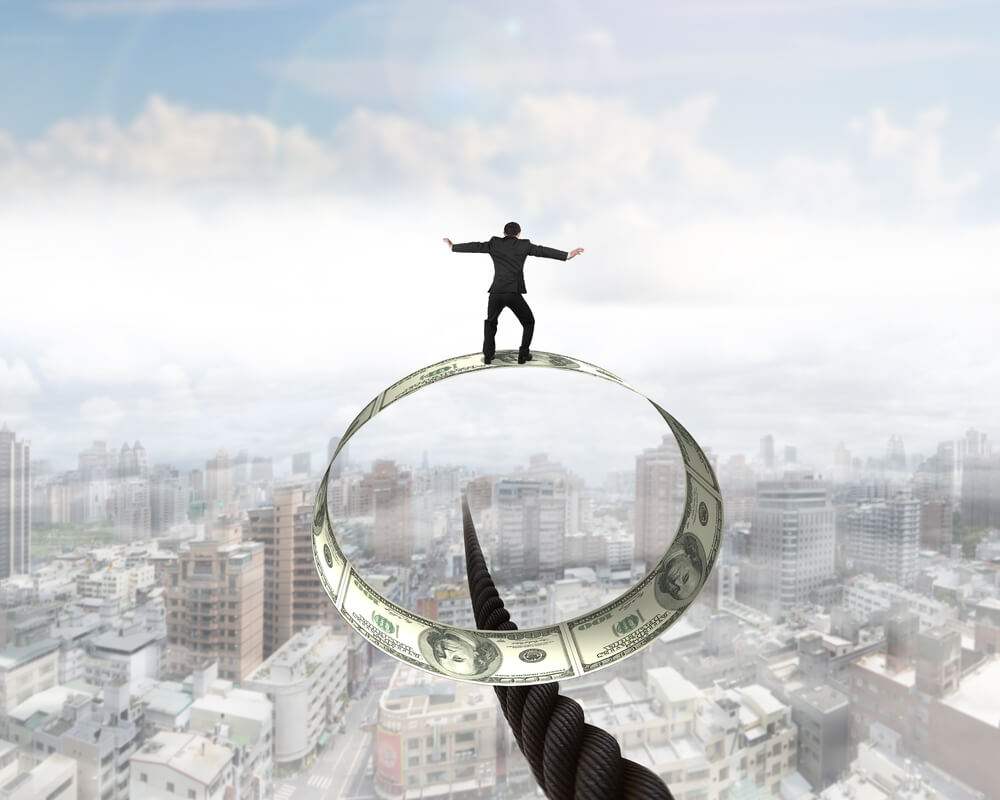 Mixed Signals from the Tightrope: The Fed in 2019

Will they or won’t they? When it comes to raising the federal funds rate, this is always the $64 million question.

The federal funds rate is the interest rate that banks charge each other. While it is generally considered to be the most important rate in the world of finance, it is also a crucial variable in the life of the average American household, the financial markets, and the broader economy.

All hail the Fed! After more than 60 years, the U.S. central banking system was given a new task: to “promote maximum employment, production, and price stability.” And the Fed has grappled with the dual directive of keeping employment high and inflation low ever since.

The Fed uses the federal funds rate to curb rising prices and combat recessions. When the rate is raised, spending typically decreases, inflation subsides, and the economy slows. When the rate is lowered, spending usually increases, inflation rallies, and the economy grows. Wall Street, which is fueled by spending and juiced by lending, tends to rally when the funds rate is lowered.

So why doesn’t the Fed always keep the rate low? Precisely because of the situation we’re in now.

Interest rates that are too low for too long cause businesses and households to take on too much debt. They drive the financial markets to unsustainable heights, cause banks to loosen lending criteria, and encourage governments to incur massive, budget-busting deficits.

Back in December, the Fed raised rates a quarter point—this was the ninth increase since the Fed began to normalize monetary policy in the wake of the Great Recession. In January, however, the Federal Open Market Committee left interest rates unchanged and suggested “patience” with respect to future hikes after expressing concerns about slumping global growth.

And so the federal funds rate has also become an economic barometer of sorts because it reflects the level of angst in the halls of America’s central banks.

Current interest rates remain historically low, and while low rates have stoked equities, they are accommodative and expansive and leave us defenseless in the face of the next economic meltdown.

Such is the Fed’s quandary in 2019: Should it continue to raise rates and double-down on stumbling stocks and stagnant growth, or should it keep rates low to boost spending and fuel more madcap rallies—but leave us dangerously exposed in the event of another fiscal collapse?

It is an unsteady tightrope walk across a shifting divide that has left the Fed wavering—and put the U.S. economy very much in limbo.