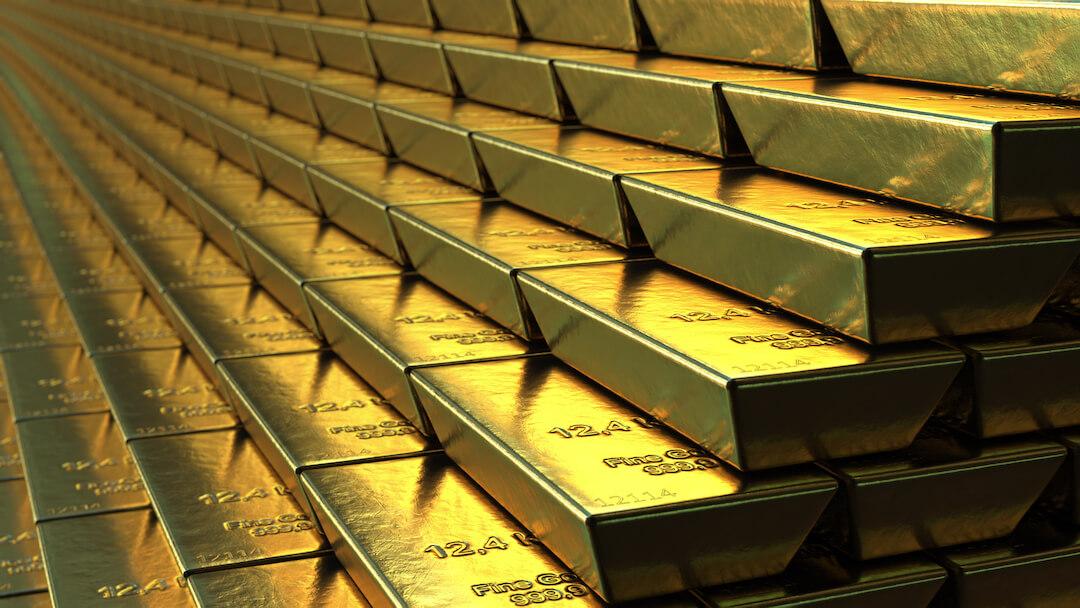 The Case for Precious Metals

Don’t look now, but the gold bulls are loose—and so are the silver, platinum, and palladium bulls. It’s a precious metals stampede!

Individuals poured into gold back in 2013 as a hedge against a weakening dollar, feeble economic growth, and surging national debt. Not only are these fiscal hazards still present, but also in 2019 the dollar is in greater peril, the economy has broader threats, and the U.S. national debt has gone completely off the rails.

Last week the dollar hit a three-month low—spooked by a nervous Fed that continues to toy with rate cuts, agitated by a “slash and burn” trade war, startled by downbeat manufacturing activity, and rattled by new tensions between the U.S. and Iran following the downing of an American surveillance drone by the Iranian Revolutionary Guard. The U.S. dollar is the most widely held currency in the world and the most commonly used in global transactions. Since precious metals are priced in dollars, fluctuations in the value of the greenback can impact prices—and when the dollar slumps, look for gold and other precious metals to rally.

While America’s economic expansion is set to become the longest ever recorded, the historic tailwinds are encountering growing headwinds. According to Barron’s, “Since December, overall industrial output has dropped 1.2%…. Production of durable goods, which tend to be more valuable than nondurable goods such as packaged foods or textiles, is down 2.3%. For motor vehicles, machinery, and electrical equipment, output is down about 5%.”

There’s no doubt that the trade war between the U.S. and China is taking an economic toll. The U.S. has placed 25% tariffs on some $250 billion worth of Chinese goods, while China has levied retaliatory measures on $100 billion of American products. What’s shaping up to be one of the largest trade feuds in economic history has drawn comparisons to the Smoot-Hawley Tariff Act of 1930, the “chicken tariff wars” of the 1960s, and even the Boston Tea Party of 1773. And this trade war is occurring amid weakening job growth, a volatile bond market, waning business optimism, and rising recession chatter.

And then comes what has been billed as our greatest national security risk, which prompted the introduction of a Congressional Resolution back in February:

“National security experts have long warned us that our massive debt is one of our biggest national security threats. With U.S. debt recently surpassing $22 trillion, soon we will spend more paying down interest on our debt than on national defense.” —Congressman Daniel Webster of Florida

“America has a spending problem, not a revenue problem. While the United States is producing record federal revenue, Congress has failed to pass balanced budgets. If we do not change our course, we will be responsible for one of the worst catastrophes this nation has ever experienced: the crash of the American economy and the demise of a superpower.” —Congressman Andy Biggs of Arizona

“At a staggering $22 trillion, the national debt is suffocating Americans. While we can’t undo our past, we can work toward a better future, especially for the millions of young Americans who will bear the burden of this growing debt in their sunset years.” —Congressman Troy Balderson of Ohio

U.S. national debt is now $5.3 trillion higher than it was back in 2013 when the gold bulls were last running loose on Wall Street. At more than $22 trillion, our sovereign debt is not only the highest in history, but it has also surged well past our gross domestic product.

According to the St. Louis Fed, our debt to GDP ratio now stands at 105:31, which means that we owe more than what the entire U.S. economy produces or sells—and we’re unable to meet our financial liabilities without incurring more debt.

So what are the consequences of all this? It not only puts critical entitlement programs like Social Security and Medicare at risk, but it also threatens our growth trajectory, our investment in future generations, and our ability to respond to a fresh economic crisis.

After a decade of ultra-low interest rates, cheap credit, and risky lending, U.S. business debt is also at an inflection point. With corporate borrowing now exceeding levels that preceded the dot.com crash and the Great Recession of 2008, we could very well be sitting on a debt bomb in the business and commercial sector—which could spark a global financial collapse.

So all those dazzling metals are bullish for one very clear reason—they have a history of functioning as stores of wealth through trying economic times.

Safe havens like gold and silver in particular have responded to economic chaos by functioning as reliable crisis hedges. Their prices are subject to the strength of the dollar, the temperature on Wall Street, straightforward supply–and–demand metrics, and something else—the degree of panic that ensues from those who choose not to be prepared.

Everyone who is sitting on a retirement plan, savings account, or coveted nest egg must ask themselves a very simple question. If you insure your car, your house, and your life—why not also protect your money?