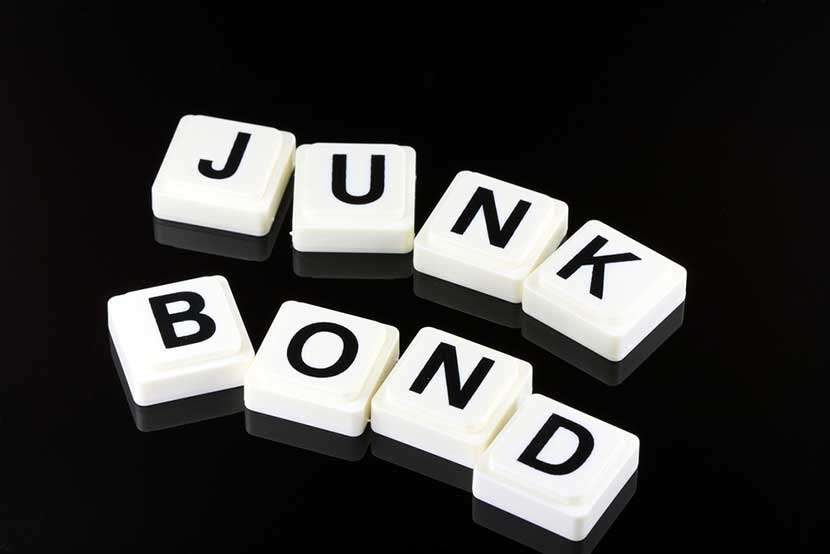 Global junk-bond defaults will rise to the highest level in seven years in 2016 as a prolonged downturn in commodity prices continues to wreak havoc on company profits and balance sheets, according to Moody’s Investors Service.

The ratings company forecasts that the speculative-grade default rate will reach 4 percent this year, up from 3.5 percent in 2015 and the highest level since 2009. The default rate for all of Moody’s-rated corporate issuers is estimated to rise to 2.1 percent, also a post-financial crisis high, from 1.7 percent last year.

The metals and mining sector had the highest default rate in 2015, at 6.5 percent, following by oil and gas, at 6.3 percent, according to Moody’s. This came as credit quality plunged in the second half of 2015. The weakness has continued into the new year, with Moody’s U.S. high-yield credit downgrades outstripping upgrades by more than four-to-one, on pace for the worst quarterly ratio since the 2009 financial crisis, according to data compiled by Bloomberg.

Commodity prices have fallen near the lowest levels since at least 25 years, according to the Bloomberg Commodity Index, amid reduced demand for oil, metals and minerals as China’s economy cools. The index fell 0.1 percent to 75.98 on March 2, after a close of 72.88 on Jan. 20 that was the lowest in data going back to 1991.

Global high-yield borrowing costs are hovering near the highest levels in four years, as the debt has declined 1.1 percent so far this year after plunging 2.1 percent in 2015 percent last year, according to Bank of America Merrill Lynch Indexes. U.S. high-yield energy companies have fared even worse, with borrowing costs near the highest ever and investors of the debt already facing losses of 12 percent this year after a 24 percent decline in 2015.

This story originally appeared on BloombergBusiness by Cordell Eddings on March 1, 2016.