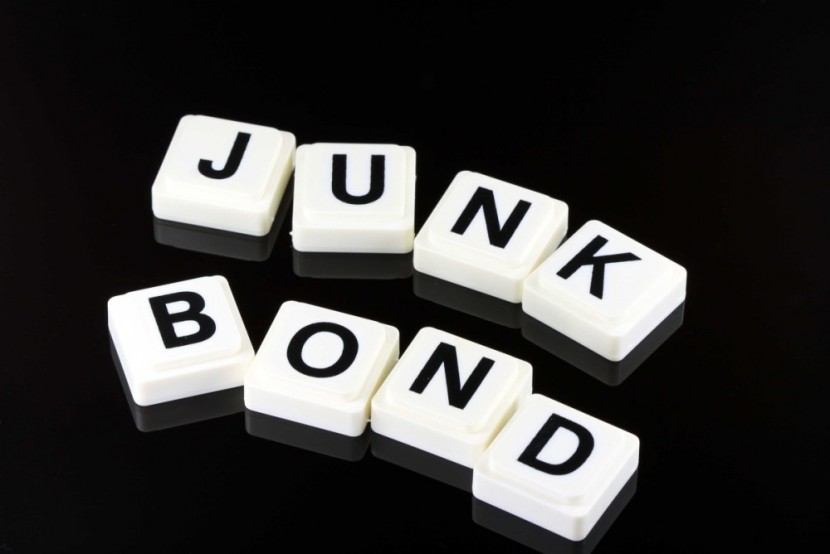 Concern about Junk Bonds Not Over Yet

Overall, 121 junk bonds that traded in size on Wednesday were down on the day, compared with 42 that were higher, according to MarketAxess. The iShares iBoxx USD High Yield Corporate Bond ETF, a broad proxy for the junk-bond market, was also down slightly Wednesday morning, trading at $80.21 a share, a decline of 0.05%.

Junk bonds, which are issued by companies with low credit ratings and high debt levels, grabbed attention in mid-December when a rout sent prices plunging the most in four years. Investors were worried that persistently low oil prices would lead many energy firms, which make up a chunk of the market, to default in the coming years, and the negative sentiment even hit bonds from companies in other industries.

The market recovered somewhat as investors said the selloff became overdone, and improved tone in the debt markets Tuesday allowed some higher rated companies like Disney and Ford to sell new bonds. But the trading Wednesday shows that concerns about the junk-rated energy sector haven’t subsided.