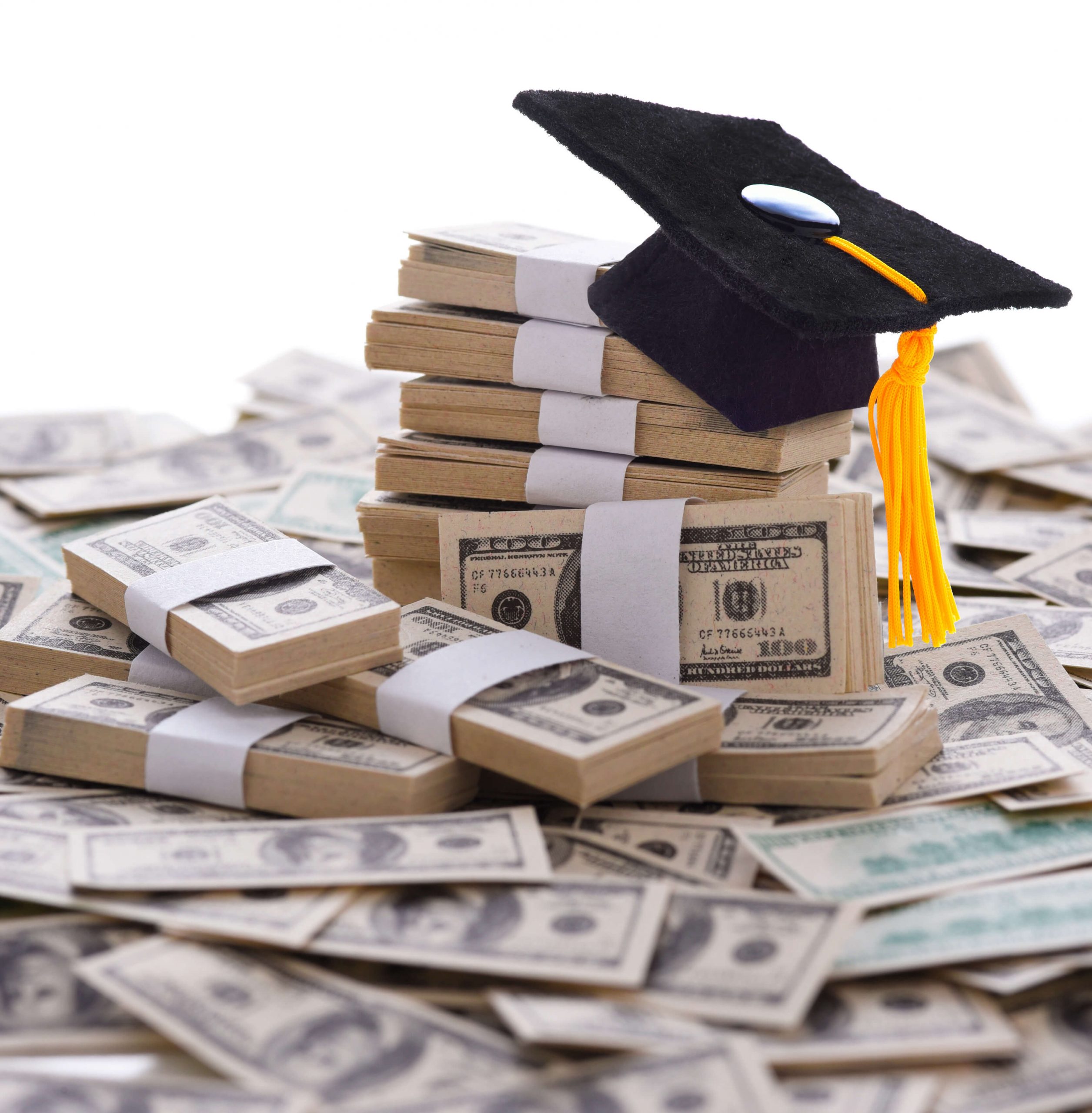 Student Loan Debt: A Crisis of Conscience and Economic Stability

“The self-same moment I could pray;
And from my neck so free
The Albatross fell off, and sank
Like lead into the sea.”
Samuel Taylor Coleridge, “The Rime of the Ancient Mariner”

When Robert F. Smith told the graduating class of Morehouse College that he would “eliminate their student loans,” a metaphorical albatross slipped from the necks of the nearly 400 graduating seniors. The billionaire tech investor’s gift is estimated to be between $20 and $40 million, and it removes the crushing burden of a lifetime of educational loan payments, accruing interest, and lingering debt from those graduates.

But while a taxing financial weight “sank like lead into the sea” for those Morehouse grads, roughly $1.5 trillion in student loan debt still encumbers some 44 million other U.S. borrowers. Aside from home mortgages, student loan debt represents the country’s second largest loan burden, affecting one in four Americans.

So how did we get to a place where educational debt is not only poised to cripple a generation, but could also very well take down the U.S. economy?

According to a Business Insider report last year, college tuition costs have more than doubled since the 1980s and are being driven by sheer volume—higher enrollment, larger faculty budgets, and expanding student services. Rising costs have not only forced more American students to borrow, but loose lending criteria have also contributed to record-setting educational debt.

Current borrowers now owe an average of $34,000 each according to The Wall Street Journal, and many are not paying it back.

With 1,400 borrowers defaulting each day, student loans now have a higher delinquency rate than home and auto loans. Experts suggest that in the next four years, as many as 40 percent of all educational borrowers could flat-out default. And as with most federally guaranteed loan programs, student loans have U.S. taxpayers on the hook and projected to lose more than $30 billion in the next decade.

But the true calamity of skyrocketing student loan debt is the waning bang for the buck. A college degree used to pay for itself, but earning power has not kept pace with the educational debt bomb.

Recent graduates can now expect to carry student loan balances well into their 30s and even 40s. This undercuts the spending power of an entire generation, particularly in the economically vital areas of home and auto buying.

With monthly student loan payments now at their highest level in history, new business startups and investment ventures have suddenly ticked lower. This is the death knell of job creation, entrepreneurship, and the very things that make the American economy so dynamic and resilient. The dwindling ranks of up-and-coming industrialists actually prompted Entrepreneur magazine to publish a sobering piece entitled “Are Entrepreneurs an Endangered Species?”

Let’s not forget that almost 80 percent of American workers now live paycheck to paycheck, and student loan balances are contributing to the payday squeeze. It’s a serious crisis with long-term implications—a crisis that’s likely to take center stage in the 2020 presidential election where the conversation will be about debt cancellation, subsidies, cost reduction, low-rate refinancing, and expanded scholarships that will undoubtedly cost taxpayers hundreds of billions of additional dollars. Yet the cost of doing nothing is equally perilous.

With student loan debt hamstringing potential entrepreneurs, how much of the future will be lost? How will the next generation live up to its full potential? And how will the economy and the country survive the loss of enthusiasm, innovation, intellectual capital, and the power to effect change?