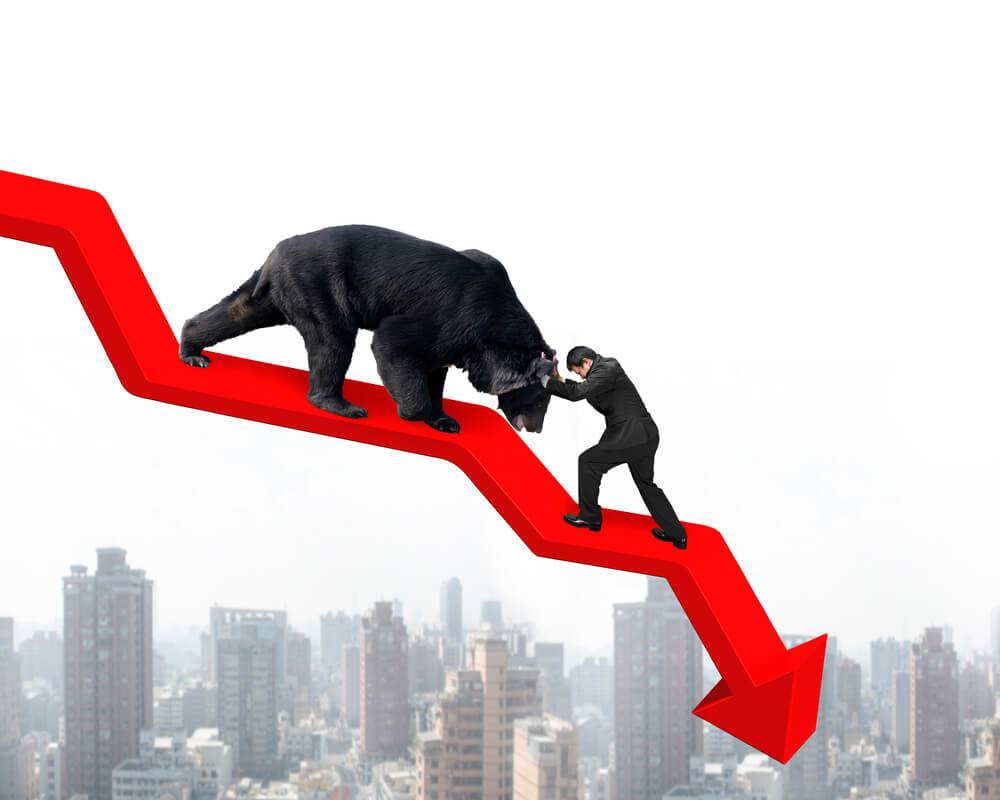 When Will We Ever Learn? Mistakes We Make Each Recession

According to America’s most prominent banks, the odds of a recession are increasing. Both Morgan Stanley and JPMorgan Chase have issued warnings about rising trade tensions and slumping global growth—cautioning investors that a U.S. recession could start as soon as in nine months. And they’re not the only ones sounding the alert.

In a report released by the National Association of Business Economics, recession fears are also rising among American economists, who cite similar concerns about trade and protectionism.

If a recession does start early next year, it seems no one is ready—neither the U.S. government nor the American consumer.

Since the financial crisis more than a decade ago and the exceedingly slow recovery that ensued, the U.S. government has embarked on unprecedented borrowing, unchecked deficit spending, and a massive buildup of new debt. In addition, the Fed has failed to normalize the federal funds rate or unwind its balance sheets, which are still glutted with Treasury bonds and mortgage-backed securities. There are trillions of dollars still on the books, and America’s central bank now has more than four times the financial liabilities than when the Great Recession started. As homeowners began to default on mortgages back in 2006, the federal funds rate was 5.25%. When real estate sales started to plummet in fall 2007, the rate was 4.75%. And when the recession officially began in December 2007, the rate sat at 4.25%, leaving plenty of slack to juice the economy. The current federal funds rate, however, now sits at 2.5%—leaving little wiggle room for more cuts.

In short, the Fed has established a dangerous new normal that has left it with far fewer tools to fight the next recession.

American households are in no better shape. The government shutdown earlier this year demonstrated how woefully unprepared U.S. consumers are when furloughed federal employees lined up at food banks after missing just one paycheck. The fact is, most Americans scrape by in between paydays, and the majority of us have less than $1,000 saved for a rainy day.

Yet most U.S. consumers are worried that a recession is imminent. A recent Credit Karma survey reveals that more than half of Americans are now on edge about an economic downturn, which leads to the question: What are we doing about it?

It seems we’re following the government’s lead and drowning in debt. In February, U.S. consumer debt surpassed $4 trillion for the first time in history—fueled by credit card balances, auto financing, and student loans. The average American credit card holder is sitting on a $4,000 balance. Collectively, we owe more than $1.14 trillion in auto loans, while student loan debt—which just reached a record $1.5 trillion—has caused some to leave the country. Economic optimists may dismiss all the warnings and worry by citing low unemployment figures and healthy GDP data—but nothing within the trajectory of economic cycles suggests that any of it will last. As a matter of fact, history demonstrates that when expansions and contractions run their natural course, the bottom comes rather quickly.

So it seems that no matter how recessions announce themselves or precisely when they arrive, we’re just never ready and continue to make the same mistakes.

Here are a few things we may want to do differently now:

So here’s the critical takeaway—regardless of when the next downturn begins, what sets it off, or its degree of severity, one thing is clear. A new recession will be harder to fight than the last one, so it’s important to learn from our past mistakes and make a concerted effort to get recession-ready!