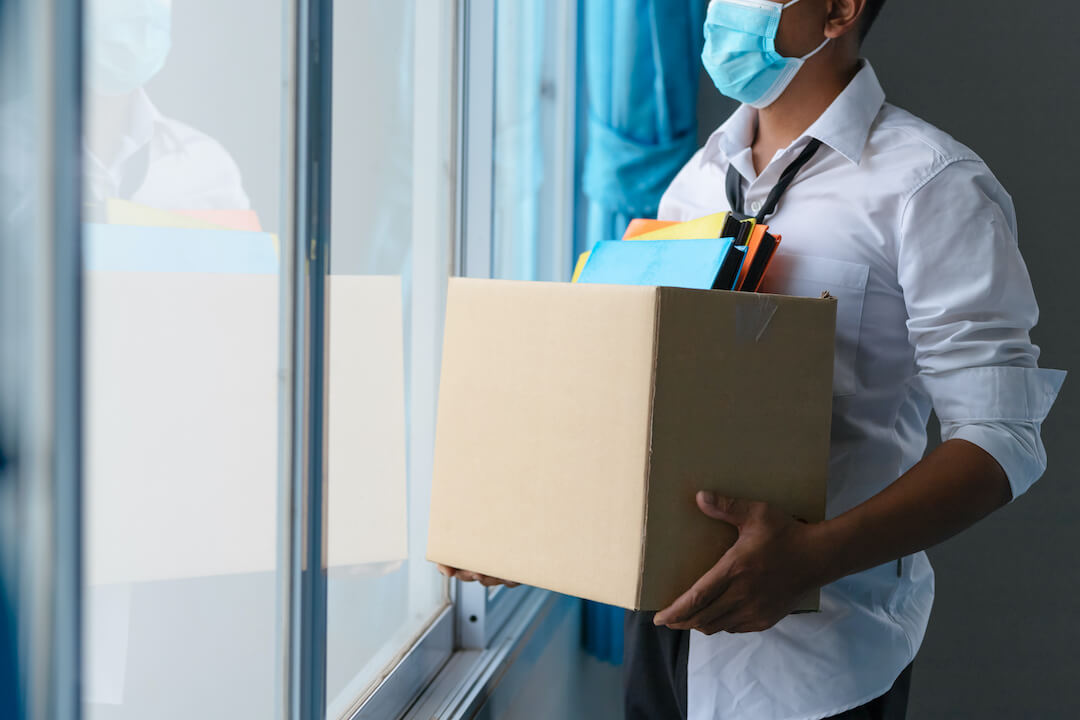 New jobless claims have consistently remained high since March when lockdowns began across the United States. In the time since, those numbers have been decreasing, but while progress has been made, there are still signs of trouble on the horizon.

On Monday, August 3, 2020, Kaplan characterized the regrowth of jobs as “more muted” than he had hoped. His original forecast for the year-end unemployment rate was 8%. Now he has upped his this to 9–10%.

A couple of days later, the Labor Department released the latest unemployment rate: 10.2%. If Kaplan’s prediction holds true, then the unemployment rate will barely improve throughout the rest of the year. This fits in with a trend of slowing gains. The 1.8 million jobs added in July were less than the job growth in June and May. ADP’s private payroll growth also slowed its pace in July.

However, problems could be worse than just a sluggish recovery for the unemployment rate.

According to Fox Business, a second wave of layoffs could be coming.

On August 4, Fox Business reported a survey conducted by Cornell University. The survey found that between July 23 and August 1, 31% of workers who were rehired after being initially laid off or furloughed were laid off a second time. Another 26% of rehired workers were informed that they could be laid off again.

The researchers note that most of these layoffs are in “healthy” states in terms of coronavirus cases, indicating that these layoffs are more related to economic conditions and the ending of PPP loans than to the pandemic. If this is true, then it could mean more layoffs are on the horizon. If a new wave of unemployment washes across the United States, it could create further trouble for the economy.

Situations like these highlight the need for a safety net.

I have talked to people who were not prepared for the economic crisis when it hit home back in March. Many of these people learned the hard way that being prepared for financial hardship is a necessity of life. After all, you have insurance for your house, your car, and your health. It makes sense to protect your financial well-being as well.

Historically, precious metals like gold and silver have been recommended by experts as hedges against fiscal disasters. With prices seeing a record-breaking surge, now may be the best time to diversify your portfolio with precious metals.