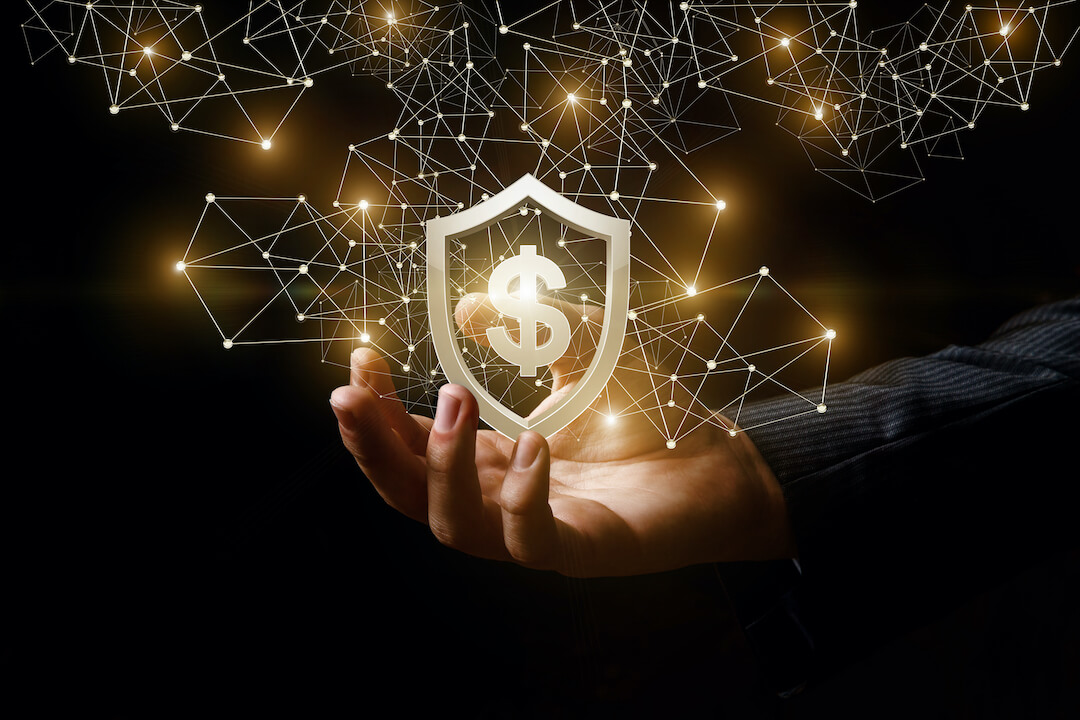 The unfortunate truth is, we are still facing many of the same challenges we faced back in March. While some things may have improved, it’s important that we don’t get locked into complacency. The COVID-19 crisis is ongoing here in the United States, and people are still suffering.

The number of new cases of coronavirus remains elevated.

Doctors and medical experts are reportedly more worried than before about being able to handle the higher caseloads in many states. While cases remain elevated, government mandates and closure orders will, too.

Aside from those stricken with the virus, millions continue to feel the strains on their finances. Our nation’s economy is still rattled by the effects of the pandemic.

The number of new unemployment claims has remained over 1 million for at least 17 weeks.

The total unemployed number of Americans remains above 15 million. While this is an improvement from previous record numbers, it is still a far cry from the record low unemployment numbers back in February. Many economists predict more layoffs and furloughs may be coming soon.

Some industries are harder hit than others, with the travel industry being right at the top. Both American Airlines and United Airlines have recently outlined plans that may lead to job cuts if certain positive changes do not come to pass. Even Southwest Airlines, the sweetheart of the skies, remarked that job cuts could be on the table.

On top of this, the provision in the Paycheck Protection Program that requires employers to maintain a certain ratio of employees is set to expire at the end of the August. This could lead to a new round of layoffs from employers who received assistance but are still struggling.

Now is the time to be safe with your finances.

Hopefully, you had a nest egg in place for tough times. Whether you did or not, hopefully you pulled back, and modified your spending habits to adjust. Unfortunately, I hear from many that have done neither and are now more worried than ever, and often for good reason. There is still much uncertainty over the course of our economic recovery.

In recent earnings disclosures, major banks like JPMorgan Chase and Bank of America announced they have set aside billions of dollars in cash in preparation for loan defaults, in particular corporate defaults. Multiple members of the Federal Reserve have publicly commented on their own fears about recovery. Lael Brainard, a member of the Federal Reserve’s Board of Governors, said, “A thick fog of uncertainty still surrounds us, and downside risks predominate.”

When navigating a “thick fog,” moving too quickly can be dangerous and lead to mistakes or even cause an accident or crash. Acting safely is key. It is in times like these where gold can shine as a fog light. Gold is traditionally seen as a safe haven in times of uncertainty, and it is no wonder banks like Citibank are forecasting gold to reach new record prices.

Ask yourself, if major institutions see a bright future for gold and are considering future downsides in corporate performance, why shouldn’t you?