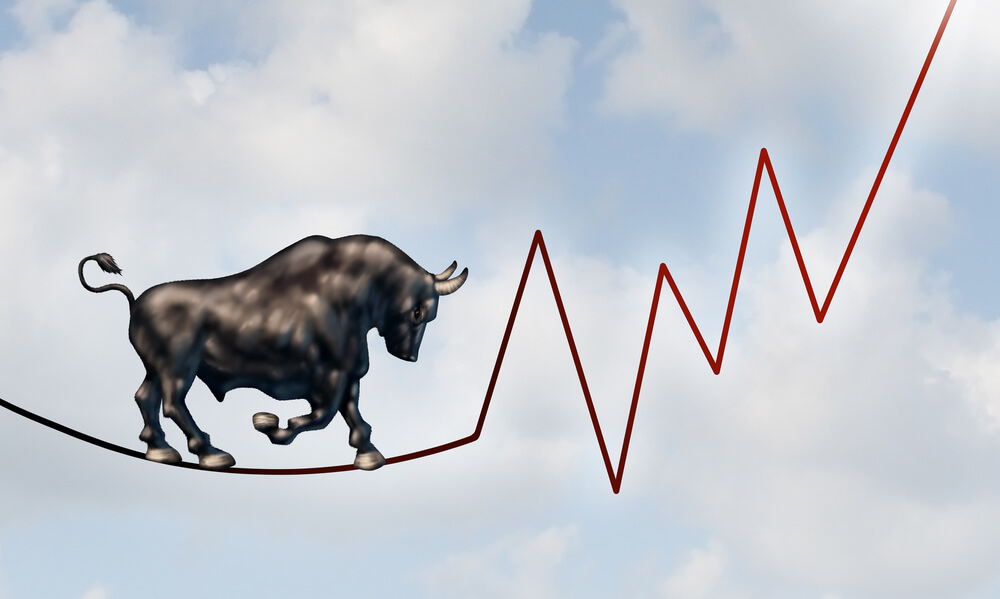 There’s a Reason We Run from Bulls

Every year in July, the festival of San Fermín is held in Pamplona, Spain. San Fermin is the co-patron saint of Navarre who was martyred at the age of 31 and apparently dragged through the streets by a bull. Despite the fact that it was likely Saint Saturninus who actually met his fate in this manner, the festival of San Fermín is celebrated in Pamplona, Navarre’s capital, with what has become known around the world as the “running of the bulls.”

What started as a religious festival dating back to the 13th century has taken on a larger-than-life atmosphere where up to a million tourists converge on the ancient city to watch the encierro, the running of the bulls

Running with the bulls is a risky business. Dozens are gored or trampled each year. The Pamplona San Fermin website cautions, “An inexperienced runner should learn about the characteristics of this dangerous ‘race’…before starting, and also about the protective measures to be taken for his/her own safety.”

But much like the one in Pamplona, the market bull run can be a dangerous race. It’s not a 930-yard cobblestone street but rather an 8-block stretch of Manhattan that comprises the financial district and is home to some of the largest brokerage houses and investment banks in the world. As in the encierro, one can be gored and gouged—and protective measures should be taken.

The World Bank recently warned that current U.S. trade tensions could gut economic growth, resulting in a fiscal fallout comparable to the downturn of 2008. And then there’s the question of tech. The U.S. bull market has been fueled by a tech bust-out larger than the speculative dot.com boom, which exploded back in March 2000. Facebook, Apple, Amazon, Netflix, and Google Alphabet (FAANG) have logged a 38-percent gain this year and are the biggest advancers of the current run—pushing the NASDAQ to all-time highs.

But trouble for Chinese tech titans Baidu, Tencent, and Alibaba, which have slipped more than five percent on the year, could mark a change in sentiment. Is the tech sector softening? Will global tightening undercut growth prospects? Will there be a massive sell-off in national and multinational tech companies?

And then comes the curious case of very low unemployment. CEOs now list the ability to find and retain the right talent as one of their top challenges. An ultra-tight labor market not only drives up wages, perks, and the cost of keeping good employees, but it can also undermine productivity and economic growth. The notion of “full employment” is hanging out there as a dubious benchmark. It is a scenario in which employers literally hit a hiring wall and are unable to find qualified workers to fill open positions.

In an article in May, Bloomberg pointed out that an examination of the last 10 recessions dating back to 1950 showed that an economic downturn typically ensues within 3.8 months of unemployment hitting a bottom. And from a historical standpoint, our current rate of 3.9% is about where previous cycles have bottomed out.

Further words of wisdom from Pamplona San Fermin warn that “not everyone can run the encierro. It requires cool nerves, quick reflexes, and a good level of physical fitness…. It is a highly risky enterprise.” Likewise, with respect to the Wall Street bulls, we must assess our tolerance for risk, gauge how quickly we can reallocate assets, and consider the robustness of our portfolio to withstand a sudden turn or a violent stampede.

Despite the shepherding of the pastores and the skilled wrangling of the dobladores, bulls are unpredictable, and at some point, they invariably reach the bullpen where their run comes to an end.