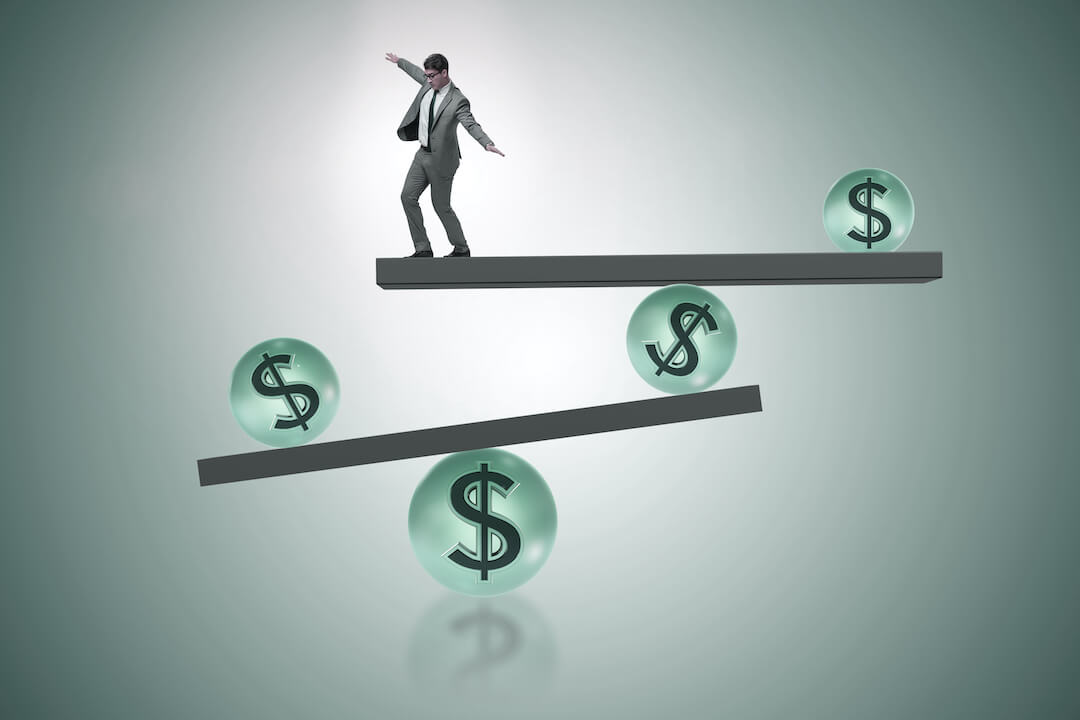 How Stable Are Your Holdings?

It’s common to look to the stock market as a source of growth for your wealth. Many people feel right now is a good time to get back in after this year’s earlier shock. Given the circumstances, the market appears to be rather stable—at least for now.

However, you might be wondering if now is a good time to re-enter the stock market. No one knows the future for sure, but you should consider a few things before you go all in with your family’s fortune. The stock market has been rebounding recently, but what is it based on?

Traditionally, you buy stock based on a company’s performance. The second quarter just ended, and while many companies have yet to disclose their earnings, the vast range of shutdowns across the country have led many analysts to predict earnings will be dismal.

Could it be that the current stock market is propped up on toothpicks by the Fed?

The Fed has bought $428 million of corporate debt already, and they plan to buy much more.

Seeing the Federal Reserve buy corporate debt rings alarm bells in my head. The large scale they are doing it on is also curious. Why does AT&T need the Fed to buy $16.4 million worth of their bonds? The long-term effects of such substantial measures are unknown.

What’s more—they haven’t even really begun. The Fed currently plans to buy $750 billion in bonds, $500 billion of which will be bought directly from corporations. Some financial analysts, including Director of Fixed Income at Charles Schwab Kathy Jones, find it odd for all this money to be put into companies at a time when stocks seem to be doing well. She said, “It does sort of make you wonder if it makes sense for them to be buying bonds of Apple. Spreads are so tight and stocks are doing so well. You wouldn’t think they would need support from the Fed.”

On top of that, other programs are spending billions on a variety of different stimulus efforts. And more may be needed.

On July 1, Fox Business reported that more layoffs will be on the way because states have begun to shut down again.

Less people with jobs leads to less consumer spending. On top of that, the expansion of unemployment benefits is about to shrink.

Watching all of these effects from a bird’s-eye view, you have to wonder how long things can stay up. The more plates the Fed spins in the air, the harder it is to keep them all upright before they could fall. It’s even more difficult when more hardships could be on the way.

I’ve been thinking of how to insulate my own portfolio from these effects. While wild stock gains are an exciting prospect, diversifying with some safe-haven assets is important to consider, too.

Gold has been on the rise as other institutions, such as banks, see the need for a safe-haven asset to hedge against instability in the market.

While we march forward into an uncertain future, it’s probably best to keep an eye on a safety net. Think of where your portfolio is strong and where it might be vulnerable.