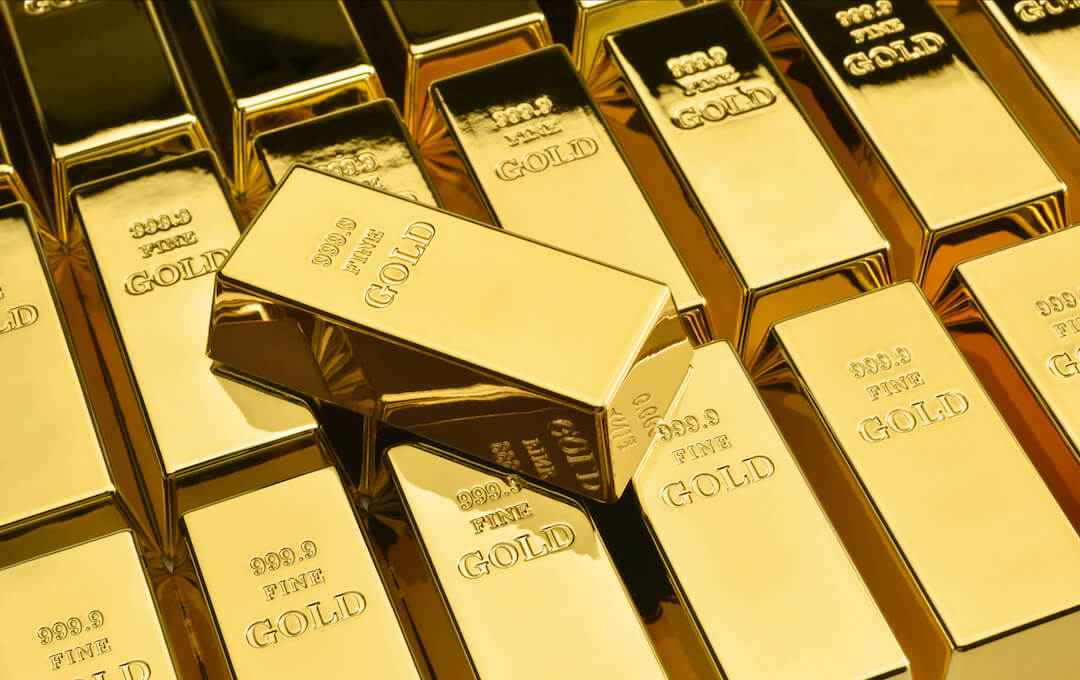 Oracle of Omaha Turns to Gold

Warren Buffett, the financial genius known as “the Oracle of Omaha” and CEO of Berkshire Hathaway, used to feel reluctant toward gold. For decades, he has advocated holding stocks for better growth potential over holding other assets. He has yet to publicly make any statements in favor of gold.

In light of these views, some recent moves by his financial firm are very surprising.

Warren Buffett recently moved into gold for the first time ever.

At the same time, Buffett’s Berkshire Hathaway sold off chunks of positions in multiple banking giants, including JPMorgan, Wells Fargo, PNC, the Bank of New York Mellon, and U.S. Bancorp. In fact, Berkshire completely sold off its stake in Goldman Sachs and even pulled back from credit cards Visa and Mastercard.

To see a long-time stock market bull pull out of all these financial stocks and buy stock in a gold mining company would be odd enough on its own. However, it is not an isolated incident.

Dalio has been warning about the dollar for months. In April 2020, Dalio said, “I believe that cash, which is non-interest-bearing money, will not be the safest asset to hold,” and specifically called attention to the dangers of inflation.

A couple of months later, in late July 2020, Dalio appeared on Fox Business and was asked if he was worried about the dollar. He responded by stating that he was concerned about the “soundness of our money,” explaining, “You can’t continue to run deficits, sell debt, or print money rather than be productive and sustain that over a period of time.”

Even afterward, the dollar consistently demonstrated struggles throughout August, with fears of inflation and the massive amount of debt stoking some movement away from the dollar.

Every American should be looking at these events and thinking about the broader implications. Billionaires are concerned about the power of the dollar and the health of the economy. They are making moves in the gold market and looking for similar hedges to protect their wealth from trouble on the horizon. Ask yourself what they are seeing that makes them make these moves. Are you preparing your portfolio in a similar manner?