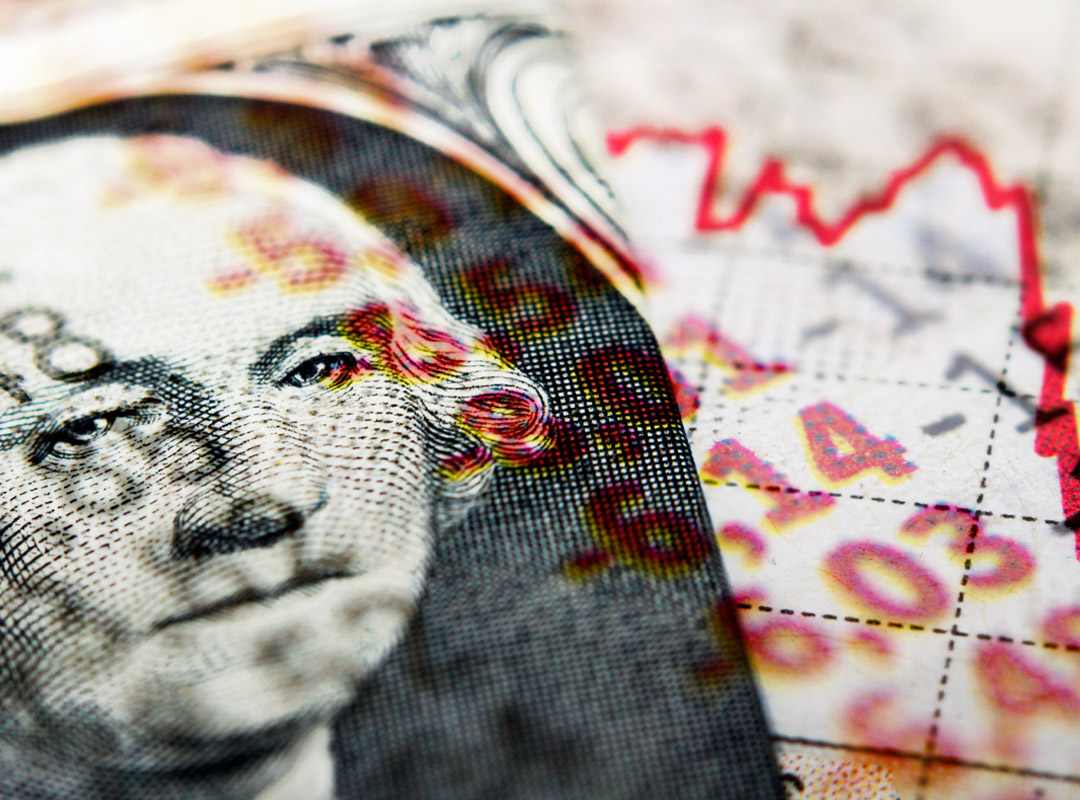 Don’t expect to see high interest rates anytime soon. After slashing the rates to near zero back in March, the Federal Reserve has emphasized repeatedly that it is in no rush to raise them anytime soon. While forecasts that it would take a while to raise the rates are not new, the timeline as to when this will occur has drastically changed. In short, it may be even longer than previously thought.

Federal Reserve officials project they will most likely not raise interest rates from their current low range until 2023.

Part of the reason for this is the Fed’s new strict criteria for raising rates again. In a statement, the Fed revealed that it won’t raise the rates until there is evidence of a tight labor market and inflation reaches more than 2%. According to the words of Federal Reserve Chairman Jerome Powell, inflation must “moderately exceed 2% for some time.” Roberto Perli, a former Fed economist who is now at research firm Cornerstone Macro, has emphasized the difficulty of reaching this goal. “They [have] set an enormously high bar to raise rates here. That’s the bottom line,” said Perli. These conditions have given some an even more long-range view for interest rates.

Some analysts think the Fed will keep rates low for an even longer period.

According to CNBC, analysts at Goldman Sachs have predicted that interest rates could stay in the near-zero range until 2025. A half decade of rates at this low range would be reminiscent of the Fed’s actions after the 2008 financial crisis. This prolonged period of high interest rates makes some concerned for the effectiveness of the U.S. dollar.

Billionaire Ray Dalio thinks this could be disastrous for the dollar.

Recently, the billionaire and founder of hedge fund giant Bridgewater Associates expressed concern that the low interest rates, combined with swelling government debt, could lead to the dollar losing its place as “reserve currency.” In July, he said that his clients should consider favoring stocks and gold over bonds and cash because the latter offer low or negative rates of return and central banks are likely to print more money. It’s worth considering Dalio’s advice when structuring a portfolio. If these rates are going to be low for as long as predicted, who wouldn’t make sure they are prepared for a scenario in which the value of dollars they hold could be increasingly endangered? Consider your holdings. How much cash do you have? Is it safe from devaluation? Are you using gold or Treasurys as a portfolio hedge? Now could be the time to move, especially if low interest rates push gold’s price upward, which they have in the past.