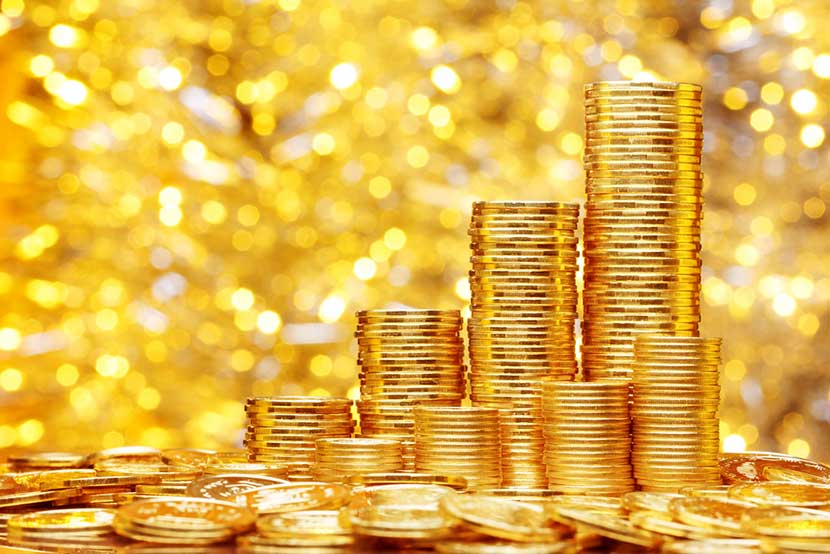 May Gold Coin Sales Increase More Than 200% from Last Year

It’s a tale of two markets: gold futures ended May with the biggest monthly decline since November but physical demand saw a significant increase from last year.

Month-over-month sales was less impressive showing a 24% decline compared to a total of 125,000 ounces sold in April. Looking at the mint’s historical data, May is typically the start of slow season for the market; however, 2016 bucked the trend as this was the strongest May since 2011.

George Gero, managing director with RBC Wealth Management, said that it is interesting to see the differences between the two markets. He explained that futures markets are weaker as short-term speculative investors slack their exposure to gold in the face of potential interest rate hikes. However, physical gold and silver buyers represent long-term investors.

“Looking at the physical markets you can see signs of long-term strength,” he said. “Coin buyers are going to be selling their physical gold any time soon.”

Phillip Streible, senior market strategist at RJOFutures, said that he is not surprised that investors are jumping into the bullion market. Global financial uncertainty and shaky equity markets makes gold and silver an attractive investment, he said.

“Physical buyers just don’t have any faith in the economy and the system and want a store of wealth they can trust,” he said.