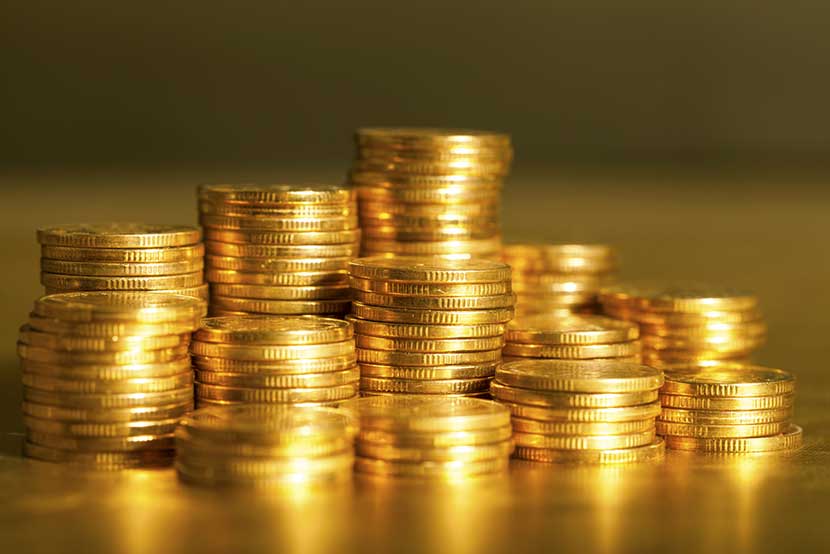 Consumers are lapping up gold at a time supply is declining, helping underpin a rally in the precious metal, a market participant said Monday.

Demand from emerging markets in particular is strong as currencies such as the Indonesian rupiah, the Malaysian ringgit and theVietnamese dong has fallen sharply in the last 12 to 18 months against the U.S. dollar, prompting consumers in these markets to buy physical gold, which is seen as a haven in times of tumult.

Aside from state buying, the Chinese public is also pulling money out of stocks after a slump earlier this year to put their money into gold, said Padraig Seif, chief executive of Hong Kong-based trading firm, Finemetal Asia.

This has spurred a change in the market sentiment despite expectations of further rate hikes from the U.S. Federal Reserve this year, which would typically depress gold prices as it is a non interest-yielding asset.

The rally in gold prices has also been supported by a reduction in the availability of the precious metal. According to the World Gold Council, total supply declined 4 percent in 2015 to 4,258 tons – the lowest since 2009.

Seif, who has a $1,200 an ounce target on gold, said the current macroeconomic environment is not as challenging as during the 2009 Global Financial Crisis, although there are headwinds. These include a slowdown in China's industrial production and a potential crisis in the European Union if the U.K. exits the organization after a referendum in June.

Spot gold price are up less than 0.5 percent in Asian trade around $1,255 an ounce on Monday, up about 20 percent this year alone.