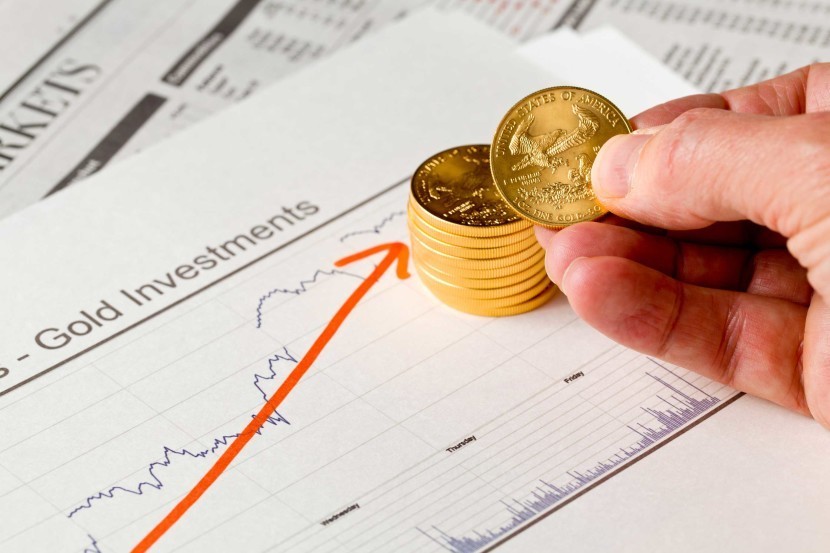 Gold prices may hit all-time highs in the next 18 months amid low to negative global bond yields, said a fund manager on Monday, joining a chorus of bullish calls on the safe haven commodity.

Despite being a non-interest bearing asset with holding costs, gold was attractive in the current climate where there was little trust in the establishment and its policies as demonstrated by the June 23 referendum in the U.K. when voters chose to leave the European Union, said Swiss Asia Capital's Singapore managing director and chief investment officer, Juerg Kiener.

The continued cratering of bond yields has also blunted the advantage fixed income instruments held over their shiny counterpart.

“This fall-off in trust is resulting in people looking at different ways to invest, particularly in an environment when the government controls the whole fixed income market, which is negative. At least (in gold), you don't have negative yields, there is no new supply…and falling production,” he told CNBC's “Squawk Box.”

Spot gold prices were trading around $1,350 an ounce Monday morning in Asia, about 27 percent higher year-to-date. Prices of the yellow metal hit all-time highs above $1,900 an ounce in August 2011.

Even though holding costs for the precious metals meant that investors may eventually reap zero yield from the asset, “having zero cost is better than negative cost,” added Kiener, who declined to give a specific price forecast.

“The more important issue is that you can't print gold. You've got falling production, falling inventory and a demand cycle which is picking up,” he said.

Not everyone was so bullish on gold.