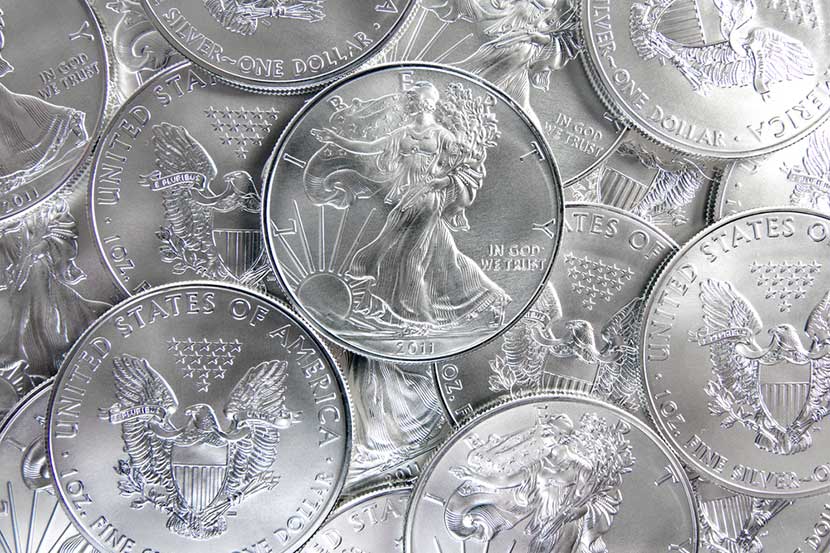 U.S. Mint Sells Nearly All of Silver-Coin Allocation So Far This Month

The U.S. Mint appears to have sold all of the American Eagle silver coins it has allocated so far this month. The Mint allocated 4 million ounces for the week of Jan. 11, when sales on 2016-dated coins began, and then 1 million for this and future weeks. This means an allocation of 5 million ounces so far. Meanwhile, data on the Mint’s website shows that 4.95 million coins have been sold so far this month. Even with the allocation, the total for the month so far is down only modestly from the 5.53 million coins sold for all of January 2015. Meanwhile, American Eagle gold coin sales so far are 95,500 ounces, already exceeding the 81,000 ounces in sales for the same month a year ago. January sales tend to be among the strongest each year as buyers seek coins dated for the new year.