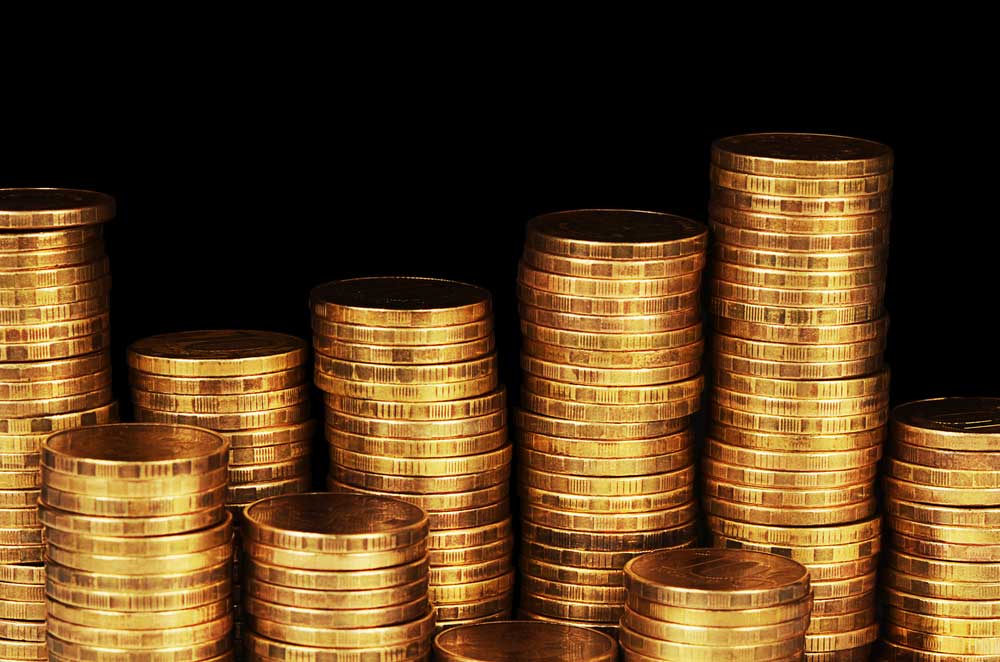 Gold prices surged past 3 1/2-month highs Wednesday morning as investors further discounted the possibility of a rate increase by the U.S. Federal Reserve this year and the precious metal benefited from Chinese investors fleeing stock-market falls in Asia.

Gold prices rose to $1,174.60 a troy ounce during European morning hours, the highest since June 29.

Investors are waiting for the release of retail numbers from the Commerce Department that could give further direction to when the Fed may act.

“It would seem that the Fed cannot agree on when rates should rise and this uncertainty is leading to short covering and fresh buying in the yellow metal,” said David Govett, head of precious metals at Marex Spectron. “It [gold] still remains open to a sharp correction should economic data in the U.S. show improvement or if another Fed speaker should insist on a rate rise this year.”

A prolonged wait for a rate increase benefits gold, which is more competitive against yield-bearing assets, such as Treasury bonds, when rates remain near zero. Interest-rate rises also typically boost the dollar, which makes gold more expensive for many, given it is denominated in the dollar.

More U.S. economic data is due later Wednesday, when the U.S. Commerce Department will release retail sales figures for September, and inflation data later in the week is also likely to influence gold’s near-term direction.

If Wednesday’s retail sales data are weaker than expected, this would add further encouragement to investors who consider that the Fed will stand pat on the key interest rate and consequently cause the dollar to weaken. That could further spur demand for gold, according to Howie Lee, analyst at Phillip Futures Ltd.

There is also increased demand for gold from China because of concerns about the domestic stock market, said Mr. Lee

Many analysts say that gold has all but lost its haven status as investors focus on the effect of a potential U.S. interest rate rise.

Carsten Menke, commodities research analyst at Julius Baer, said he believes that concern over China shows that the metal still has haven characteristic.

There are signs of resurgent interest in gold-buying from Chinese consumers, many of whom are looking for alternative investments following the sharp fall in China’s stock markets since the summer.

Chow Tai Fook, one of the largest gold retailers in China, said its sales of gold products in the country rose 22% in the three months ended September.

This story originally appeared in The Wall Street Journal by Katherine Dunn and Biman Mukherji.