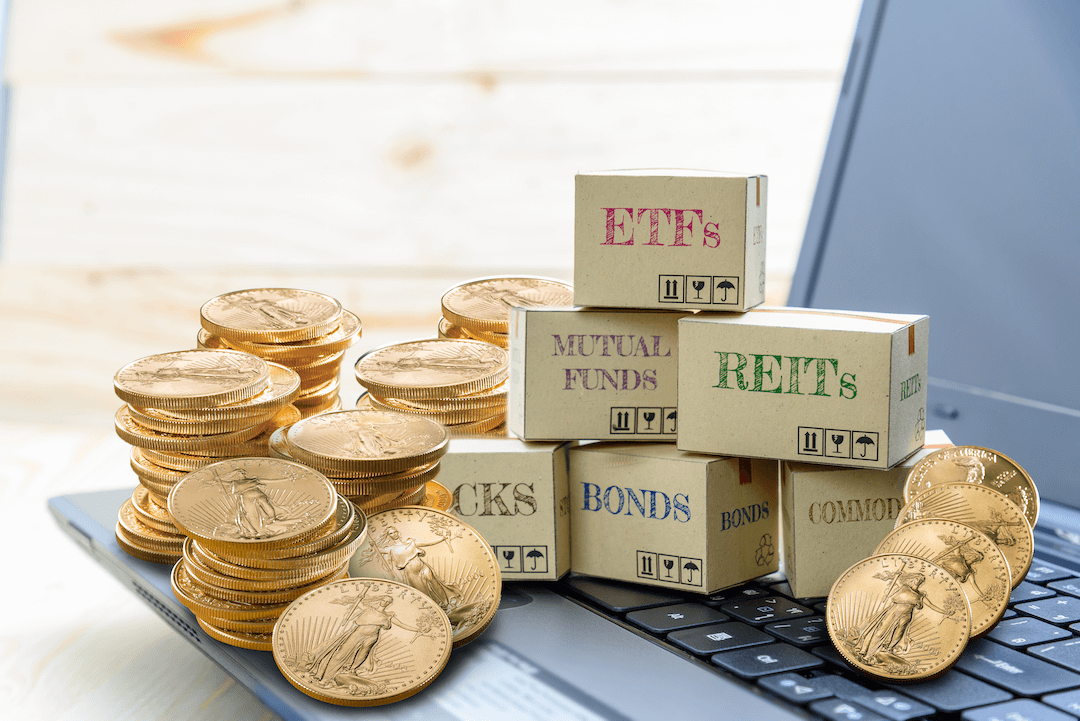 Why Millennials Are Poised to Benefit from Asset Diversification

Many millennials are not known for their long-term financial planning. But as they are getting older, saving and managing money are going to increasingly be important parts of their lives. This will be a challenging endeavor for those born between 1981 and 1996 because of several circumstances of their situation and general trends in their behaviors. One of the biggest factors is debt.

Millennials, also known as Gen Y, are over $1 trillion dollars in debt, more than any other generation in history.

Debt can often feel like a crushing weight on your back. Many millennials are familiar with this feeling, and it comes from many different sources.

Student debt is likely the most well-known cause of Gen Y’s debt. About 28.3% of millennials carry undergraduate student loans. Since higher education was seen as a key step toward prosperity in many career paths, avoiding getting into some form of student debt was tough for many in this generation. As such, student debt and the cost of education have been recurring talking points in news stories and political campaigns over the past few years.

Despite student debt being the most high-profile source of millennial debt, it’s not the only one. In fact, it’s not even the biggest one. Credit card debt is the largest source of debt for millennials, accounting for 51.5% of all of their debt.

There are many other sources for millennials’ outstanding bills. Medical debt, for both physical and mental care, is high among millennials. Car loans are another noteworthy source. Mortgages even account for about a quarter of millennial debt, despite many millennials’ reluctance to buy a home (more on that later).

Large numbers of millennials do not define financial success as being rich, but as being debt free. This debt-based outlook could be a big mental hurdle to millennials’ involvement in the financial markets.

Only 23% of millennials trust the stock market.

This is according to a study from Bankrate. The same study found that 30% of millennials prefer holding their money in cash over the long term, above stocks, bonds, cryptocurrencies, and real estate.

The main reason for this is the 2008 financial crisis. Many millennials came of age or entered the job market during this tumultuous time. It has left many of them with an overall mistrust and suspicion of engaging in any market activity.

However, it doesn’t take an economic expert to note that only holding cash assets can leave you vulnerable to inflation risks, not to mention opportunity loss. A common piece of wisdom about finances is that the amount of risk you take is tied to the amount of reward you make. If this is true, then millennials’ complete adversity to taking risk could lead to a lack of any reward. When they reach retirement age, this could ultimately hurt them in their wallets.

Of course, they also have an antipathy to other assets, like real estate. Their aversion to real estate affects them in other ways.

While overall home ownership dropped since the collapse of the housing bubble in 2008, it dropped the most among people under 35. Since then, millennials have been the slowest generation to get back into the housing market.

This waiting to buy strategy could hurt them, especially with home ownership costs outpacing inflation. Simply put, the longer they wait to buy, the more they could have to pay.

It’s not all doom and gloom for millennials, however. They still have the time to move their money into assets with profit potential and let those assets grow with a long-term outlook in mind. While they may not be looking at Wall Street, they could put their money into other venues.

Millennials have a positive attitude towards gold.

According to a report released by the World Gold Council on November 12, “millennials’ attitudes towards gold are not significantly different to those of older generations.” The Council also found that “62% of 25- to 34-year-olds say they trust gold more than the currencies of countries” . The allocation of gold and other precious metals was also found to be more than twice as high for millennials than that of their baby boomer counterparts, according to the Legg Mason Global Investment Survey published earlier this year.

Based on this, it looks like they might take their first steps toward building a portfolio with precious metals. In the end, if millennials make the effort to diversify their money into assets other than cash, they could see a much more positive future in the long run.