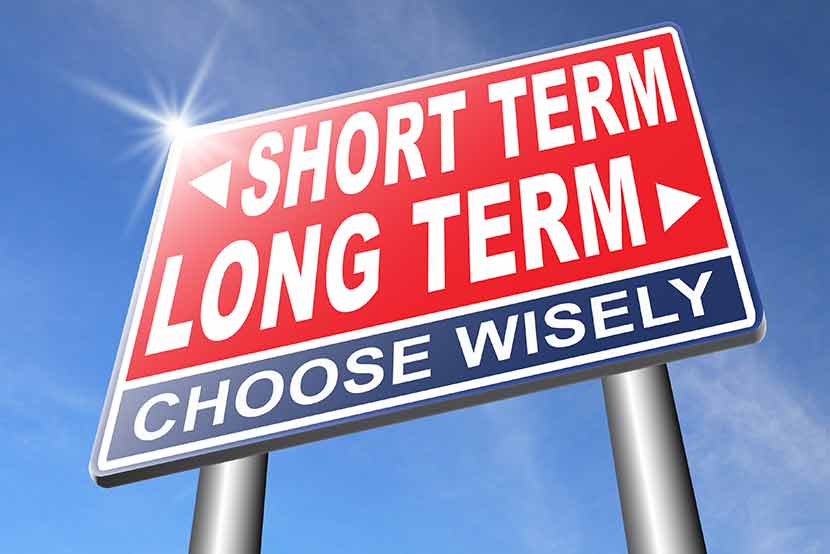 Here are some story lines I've seen in the last 48 hours in articles and opinion pieces about the recent rise in gold prices:

“Prospects rise for broader conflict in the Middle East.”

“Financial and economic weakness in the BRICs poses risks to the global economic recovery.”

“Uncertainty grows over how the Fed will unwind QE and how that will affect the world economy.”

These story lines all support the notion that gold prices are being driven by a variety of short-term circumstances.

Strikes by gold miners are eventually resolved, one way or another. The Middle East heats up, then cools down, and the worries about threats to oil supplies recede. Mining companies eventually resume production as prices rise. The BRICs (Brazil, Russia, India, China, and other emerging markets) go through periodic booms and busts. (OK, concern about the Fed winding down the enormous reserves built during QE will be around for a while.)

This point-of-view reflects our failure to see the forest for the trees. While the specific events are transitory, the forces behind them are not.

Labor conflict in the mines is here to stay as production falls for years to come, mining company finances remain weak even with higher prices, and the economies of gold-dependent countries fade. The situation in Syria and the larger Middle East will deteriorate as Syria’s neighbors and the regional powers, Saudi Arabia and Iran, are drawn deeper into the conflict. Western involvement may or may not grow beyond U.S. retaliation for Syria’s use of chemical weapons, but either way, the risk to oil supplies and the security of Israel will persist. These events will cause U.S.-Russia relations to erode, adding to geopolitical uncertainty.

As I discussed in a recent post, mine production is in for a long decline.

Many of the BRIC economies are fragile due to economic mismanagement, crony capitalism, rising energy and food prices, economic inequality, and unstable political institutions. Rising inflation, high youth unemployment, and the uncertain effects of the Fed unwinding its QE positions will further undermine these economies.

Uncertainty surrounding QE will not be limited to the BRICs. With tax and spending options off the table as a result of paralysis in Congress, the only tools left to fight a global depression were monetary policy under the Fed. Bernanke and company cut interest rates to zero and still it wasn't enough. So, the Fed sailed into uncharted waters with three rounds of QE. It worked, to a degree, pulling not only the U.S. back from the brink, but the world economy as well. But at what cost in the long run? No one knows and few even venture a guess.

It was a bold gamble—well, really a desperate gamble. If it pays off, (and that's a big “if”) Bernanke won't receive any applause; he has become the favorite whipping boy of the day. If QE blows up, it will be his legacy.

Congress' failure to augment the Fed's monetary policy with short-term tax cuts and spending increases, combined with Washington's failure to effectively address causes of the 2008 financial crisis, have left us at great risk.

None of these actors will exit stage right anytime soon. Until they do, the audience will seek the shelter of gold.