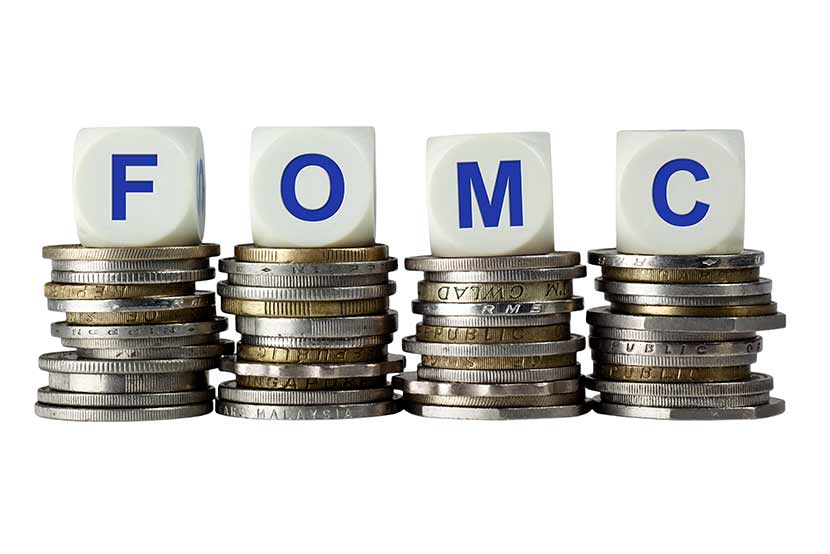 As I write this morning, gold has given up two-thirds of its gains following the Fed’s decision last Wednesday to continue its $85 billion-a-month in bond purchases under QE3. One reason for this retreat is that markets overreacted to the news, just as they did back in June when Ben Bernanke’s statement about QE3 was misinterpreted as a signal the Fed would cut back QE3 in September.

Buckle your seat belts; we’re in for many more days like Wednesday in the year ahead.

Already, I’m seeing analysts speculating that the Fed will cut QE3 in its October meeting.  This borders on the ludicrous. First, the QE3 is unlikely to come up in next month’s meeting for reasons seasoned Fed-watchers understand but aren't worth explaining here.

Second, do we really believe that a month from now, the Fed will look at the numbers and decide the economy made a miraculous recovery in 30 days and is now ready for tapering? 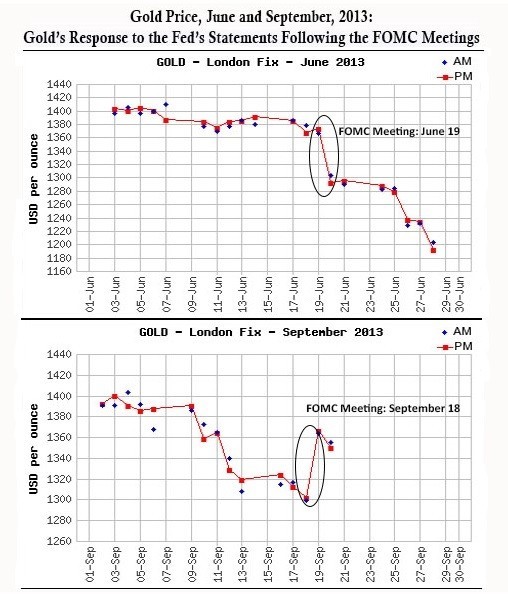 The next time the Fed will consider tapering will be in December. It’s not going to decide to taper then, either, unless employment, housing and consumer spending numbers are surprisingly strong. Why? First, the economy is weakening, as reflected in the Fed’s new economic forecast. Second, the FOMC's membership is changing over the next year, including a replacement for Bernanke. So, this year’s FOMC is likely to defer the QE3 decision to next year’s FOMC.

Markets will remain volatile over the next year for several reasons. First, uncertainty related to QE3 is here to stay. Let’s say the Fed decides to taper in its March 2014 meeting and decides to do it at the fairly aggressive pace of $20 billion a month. If the Fed continues to reduce QE3 by $20 billion at each of its bi-monthly meetings, (which is a very unlikely scenario), QE3 would continue through December 2014.  If at anytime the Fed extended this schedule by reducing the pace of tapering or delaying a reduction, QE3 would continue well into 2015.

As long as QE3 continues, speculation and uncertainty about what the Fed will do in its next meeting will hang over the market, just as it has since mid-June.

Shutting down the government

Second, we’re going to be dealing with the threat of government shutdowns for a while. In fact, a shutdown could come as early as next Tuesday when the new fiscal year begins and federal agencies run out of spending authority. Nevertheless, in a few days’ time, or weeks, Congress will pass a temporary funding measure that’ll get us to December. Then we’ll do it all again. And probably again in February.

Do we really have to pay our bills?

The biggest effect government shutdowns will have on markets is to remind investors here and aboard that U.S. economic policymaking is deeply dysfunctional, bordering on the irrational.

This reminder will be driven home in the next battle of the debt ceiling war, which is set to commence as soon as mid-October. Those who live under the happy illusion that this will play out in the usual style of brinkmanship, resolved by a last minute deal that averts a default, are likely to be disappointed.

It will be more difficult for Republicans and Democrats to come to an agreement this time. The parties are dug in deeper than in the past, and the incentives to resolve the crisis are weaker and the incentives to fight to the bitter end are strong than in the past. Moreover, Senate Minority Leader Mitch McConnell, who has been the key broker of previous agreements, is sidelined by a tough reelection campaign.

Eventually, Congress will raise the debt limit this fall, perhaps only after significant economic damage has been done.  But the debt limit debate is the Freddy Krueger of American politics. It’s bound to return to center stage, probably before next fall’s mid-term elections.