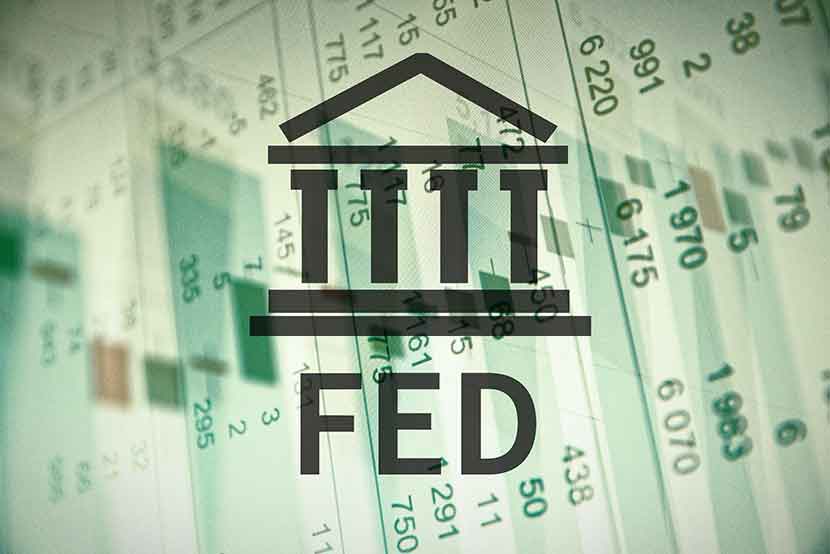 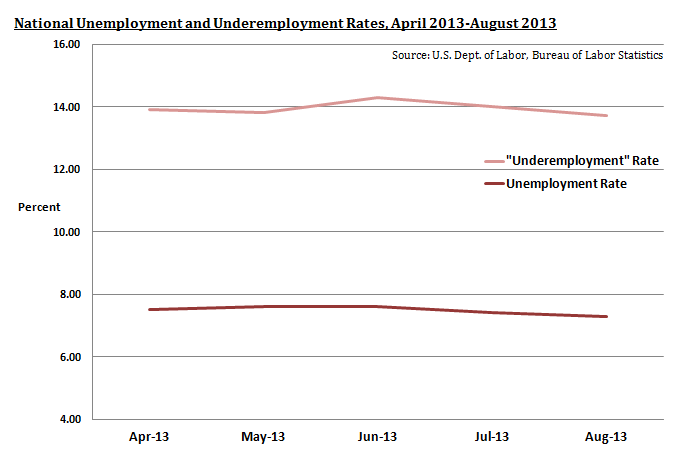 Since April 2013, the unemployment rate has dropped only 0.2 percent, from 7.5 percent to 7.3 percent, and most of the decline is attributable to job-seekers becoming discouraged and giving up the search, not to them finding jobs. Both of these measurements show the economy remains weak.

Three metrics are relevant to assessing the direction of the housing sector: home sales, housing starts, and building permits. 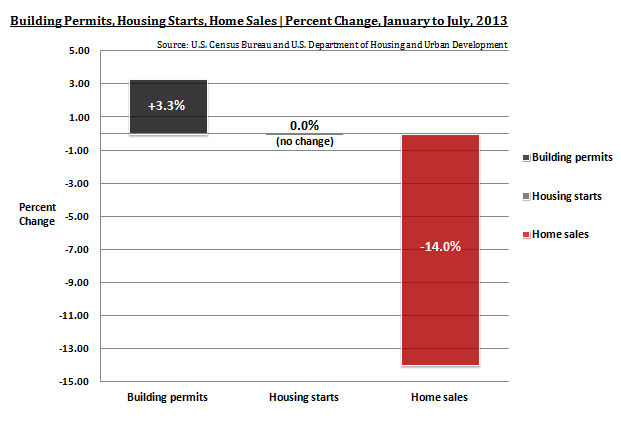 Home sales are important because homebuyers spend money to furnish their new homes, signaling a direction for consumer spending over the near term. Since January, home sales have fallen sharply from 458,000 to 394,000.

Housing starts and building permits are indications of homebuyers’ and homebuilders’ confidence in the strength of the economy. Since January, housing starts have remained flat, drifting from 898,000 to 896,000. Building permits have risen modestly from 915,000 to 945,000. Bottom line: the housing sector has tread water this year and may be weakening.

What This Means for the Fed

All told, the economy has moved sideways this year rather than growing at a rate that would justify a decision to start tapering now. However, since the start of the 2008 financial meltdown the Fed has repeatedly overestimated the strength of the economy and it might be set to do it again.