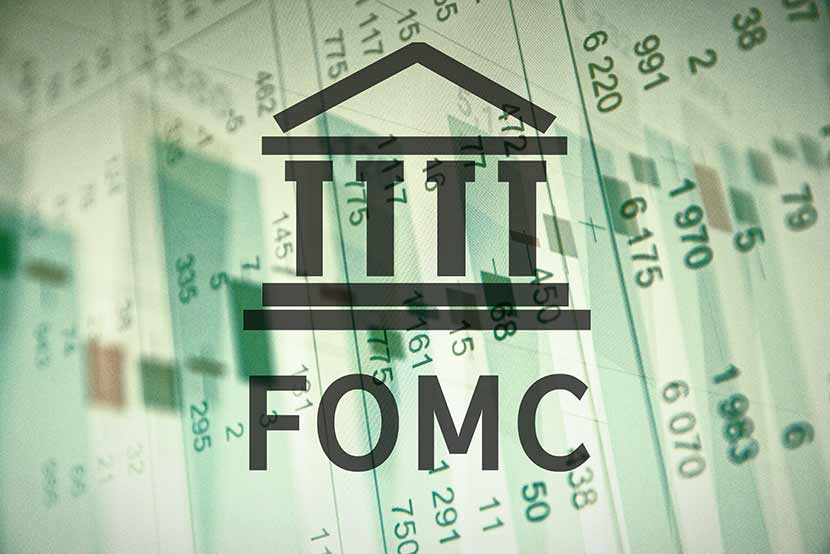 Even After the FOMC Decision We’re Still in Suspense

Three months ago, no one knew what the FOMC was. Today, millions of eyes around the world were on the FOMC awaiting its decision on whether to taper QE3. 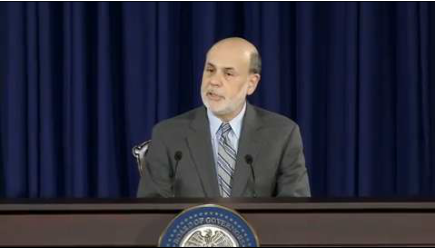 Its decision to postpone tapering came as a surprise to the vast majority of analysts who had viewed the weight of recent economic data as indicating the economy justified a reduction in QE3 bond-buying.

We also know the FOMC decided to wait for more data before making a decision. There are probably three primary factors that influenced this decision:

In recent days, the House GOP has made clear that it is ready to shutdown the government by refusing to pass a budget for the new fiscal year beginning October 1. They are also making a credible threat to drive the country to default by refusing to raise the debt limit. They're demanding that Democrats de-fund or delay Obamacare in order to gain their cooperation on the budget and the debt ceiling. Neither outcome is in the realm of possibilities.

Two years of continual warfare in Congress over tax, spending, and debt policies have been a drag on the economy, which the Fed has been forced to counter through monetary policy. QE3 is a product of the Fed's attempt to offset the destructive effects of Congressional inaction.

Shutting down the government or failing to raise the debt limit—or even the threat to do so—will create uncertainty in markets worldwide and undermine the economy.

The Fed will wait until the consequences of this uncertainty become more visible. Unfortunately, the fight over the 2014 budget is likely to continue into December, and probably into next year. Moreover, Congress is likely to confront the debt limit again by next summer.

While there's no indication the FOMC believes the recovery is stalling, there's strong evidence that it remains weak. The Fed has a four-year record of excessive optimism about the direction of the economy. Maybe they've finally learned the lesson and decided to wait until the trend is clear.

Long-term interest rates jumped and a strengthening housing market immediately sagged. Since housing and consumer spending are the bedrock of the recovery, this had to be of concern to the Fed.The FOMC saw the strong market reaction to Chairman Bernanke's suggestion in June that the Fed MIGHT start tapering QE3 sometime this fall. The negative response far exceeded anything they expected. 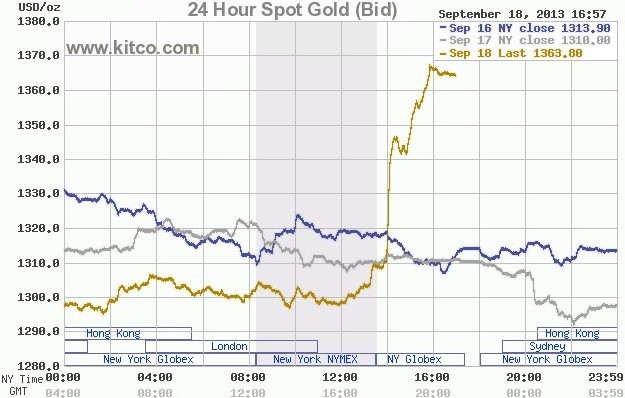 Gold responds: Gold reacted to the Fed's news today, rising more than $65 and ounce following the outcome of the FOMC meeting. You can guess from the above chart when the release was issued.

So, the FOMC is likely to have given greater weight to this feedback loop. A recovery marginally strong enough to warrant tapering could be undercut by the decision to taper.

This complication is only one reason the Fed will find it difficult to balance the goals of reducing unemployment while preventing a spike in inflation as it decides what to do about QE3.

Who's to blame for this dilemma?

Many observers say this is a dilemma of the Fed's own making. Not true. It is a dilemma created by Congress failing to use its tax and spending powers to augment the Fed's monetary policy in support of the recovery.

In the absence of action by Congress, Bernanke had two options: the aggressive and creative use of monetary policy to compensate for the failure of Congress to act (QE3) or allowing the U.S. and the world to fall into a depression.

What would you have done?