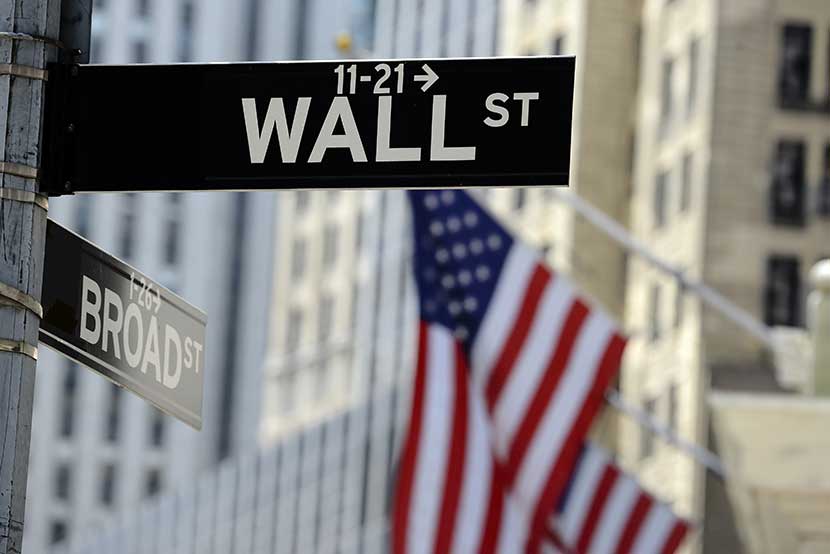 An edited version of this post appeared on Institutional Investor's Unconventional Wisdom blog. 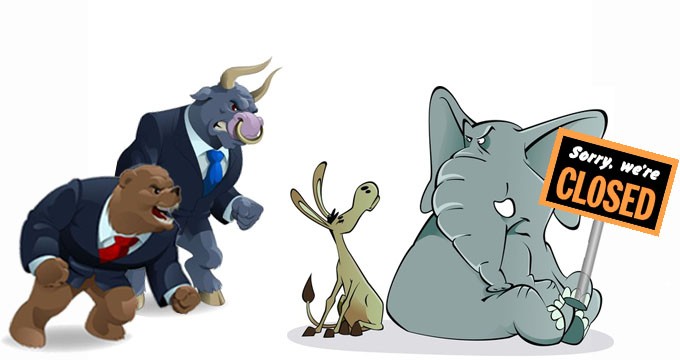 Three questions pending in Washington are poised to roil markets: When will the Federal Reserve taper quantitative easing? When will the government shutdown end? and Will Congress fail to raise the debt limit? How these issues play out is likely to have lasting effects for a year or more.

Speculation over when the Fed will start tapering has been looming over markets since Fed chairman Ben Bernanke tipped his hand in May during his testimony before a joint congressional committee. Although the Fed surprised investors last month when it said that economic conditions did not yet support a reduction in its $85 billion in monthly bond purchases, the very next week Charles Evans, head of the Federal Reserve Bank of Chicago, confused matters further when he said that tapering could be announced as early as the next Fed meeting on October 29–30. Uncertainty about tapering could be exacerbated by turnover in membership of the Fed’s policymaking arm, the Federal Market Open Committee, including the departure of Bernanke, whose term expires in January.

Congress continues to be at a stalemate as it contends with the political fallout of the government shutdown. The partisans are digging in deeper than ever. The GOP had demanded the defunding of the Affordable Care Act, better known as Obamacare, even though the new health insurance exchanges officially launched on Tuesday, the first day of the shutdown.

The deadline to raise the debt limit is October 17. For every dollar the debt limit is raised, speaker of the House John Boehner has been demanding that government spending be reduced by one dollar — what has come to be known as the “Boehner Rule.” Congressional Republicans have shifted focus to the rest of a wish list of concessions, however, including a one-year delay of Obamacare and approval for the Keystone XL oil pipeline. As in 2011, the GOP is using the prospect of a government default as leverage.

President Obama says he will not negotiate on the debt limit. But keep in mind, however, that he had said as much in 2011, then struck a last-minute deal. He had a strong incentive to compromise two years ago: his reelection. The White House feared a refusal to deal would hurt the president’s prospects for a second term. Of course, that motivation is gone, although congressional Democrats face midterm elections in November 2014.

For their part, House and Senate Democrats have countered the GOP’s ultimatums by demanding the reversal of domestic spending cuts enacted as part of sequestration. Neither party’s desired outcome is in the realm of possibilities. Because of incongruence in their political goals, elements of each party see the shutdown as serving their political interests.

Any break in the budget impasse will be a stopgap measure funding the government for a month or two. We will have a brief respite around Thanksgiving, with the infighting to resume before the year-end holiday break. Congress will pass another continuing resolution, setting up another budget fight early next year. This routine could continue right up to Election Day, November 4, 2014.

In the good old days — that is, December 2012 — Vice President Joe Biden and Senate minority leader Mitch McConnell could sit down, craft a compromise, push it through the House of Representatives and kick the can down the road. That is not going to happen this time.

McConnell is up for reelection as one of the ten most vulnerable incumbents in Congress. He faces the Tea Party–aligned challenger in the Kentucky Republican primary, businessman Matt Bevin, who has hammered McConnell for rounding up GOP votes to pass the Troubled Asset Relief Program bank bailout in 2008. Bevin has also aligned with Texas Senator Ted Cruz in his war on Obama­care, claiming that McConnell has equivocated in his opposition to the health care law.

If McConnell survives the primary, he is likely to emerge wounded. His Democratic challenger is Kentucky Secretary of State Alison Lundergan Grimes, who, according to a poll conducted in early September by the Public Campaign Action Fund, leads McConnell 46 percent to 40 percent (with 14 percent undecided). Grimes’s prospects for defeating McConnell, however, are complicated by the recent announcement by liberal Democrat Ed Marksberry that he will run for the seat as an independent.

Whatever happens now, the GOP will make certain the debt limit comes up again before the November 2014 elections. It’s an excellent device for the Republican Party to raise the profile of the issue, justifying cuts in federal spending and mobilizing its base. Democrats will respond by demanding restoration of domestic spending cuts and protection of Social Security and Medicare.

Continuing uncertainty about QE3, the federal budget and the debt limit will be the new normal until voters put one party or the other in firm control of the government. Thanks to gerrymandering, bigger campaign spending under Citizens United and the Senate filibuster, that is not going to happen anytime soon.