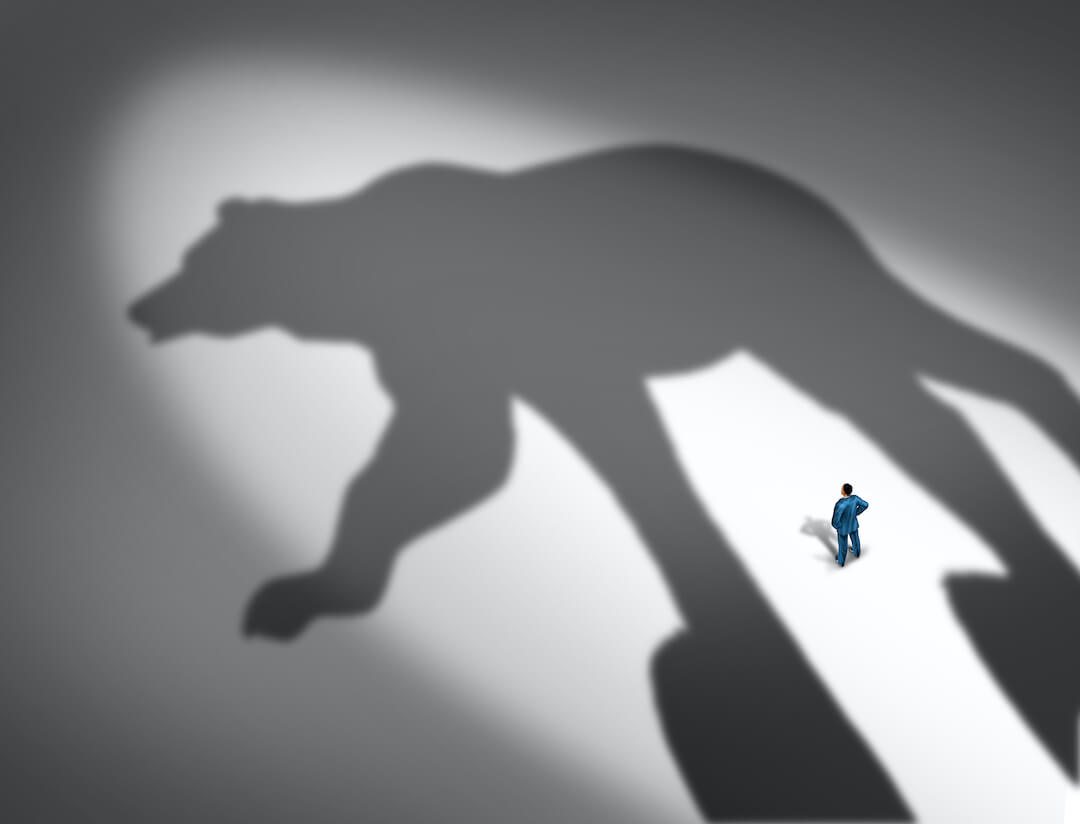 For the past year, we’ve heard various predictions and prognostications from economic experts about an impending recession. Some have called for a downturn by the end of this year. Others maintain that there could be a recession—along with a contentious election—next year. And yet another group of analysts are calling for the longest uninterrupted economic expansion in U.S. history to end sometime in 2021.

The reasons run the gamut from trade tensions to policy mistakes and an unforeseen global crisis, as well as the normal and recurring undulations of boom and bust cycles. But something has historically mattered far more than these one-off events: the mood and mentality of the consumer.

It’s well known that consumer spending represents about 70 percent of GDP in a service-based economy.

But consumers also spend on services like healthcare, insurance, banking, and real estate. Since consumers create demand for both goods and services by virtue of their spending dollars, they in effect pick economic winners and losers—deciding which businesses thrive and grow and which stumble and fall. The mood of consumers en masse, therefore, is a powerful financial force, particularly when it comes to measuring economic enthusiasm.

The Consumer Confidence Index (CCI) was established in 1967 as a gauge of consumer optimism. Published by the Conference Board, a business research think tank, the CCI is calculated each month based on household surveys.

In September, Bloomberg reported that CCI and consumer confidence suffered their largest drop since the beginning of the year as, “Americans’ expectations for the economy and the job market deteriorated, posing a risk to the household spending that is underpinning growth.”

Consumer sentiment is a critical economic indicator—even a small dip in outlay can cause prices to drop, business activity to decline, hiring to slow, and profits to plummet. And once optimism weakens, it’s hard to turn things around, as William R. Emmons of the Federal Reserve Bank of St. Louis admonished back in 2012:

“Can American consumers continue to serve as the engine of U.S. and global economic growth as they did during recent decades? Several powerful trends suggest not, at least for a while. Instead, new sources of demand, both domestic and foreign, are needed if we are to maintain healthy rates of growth. Unfortunately, this won’t be easy because consumer spending constitutes the largest part of our economy, and replacements for it—more investment, more government spending, or more exports—either can’t be increased rapidly or might create unwanted consequences of their own.”

So how are we all feeling? Those of us who recall the sting of 2008 when a large percentage of our home values evaporated and a large portion of our retirement accounts dissipated are always mindful that things could change on a dime—or on a bad jobs report or a worrisome inflation reading. And yet we find ourselves in a damaging trade war, a dangerous manufacturing contraction, and a divisive impeachment inquiry.

Perhaps it’s time to forget what “they” think and figure out how “we” feel. If U.S. consumers are becoming less and less optimistic, an economic slowdown seems more and more likely.

So if slipping consumer sentiment is indeed a Wall Street sell signal, diversifying with a safe-haven asset is most definitely a precious metals buy signal.