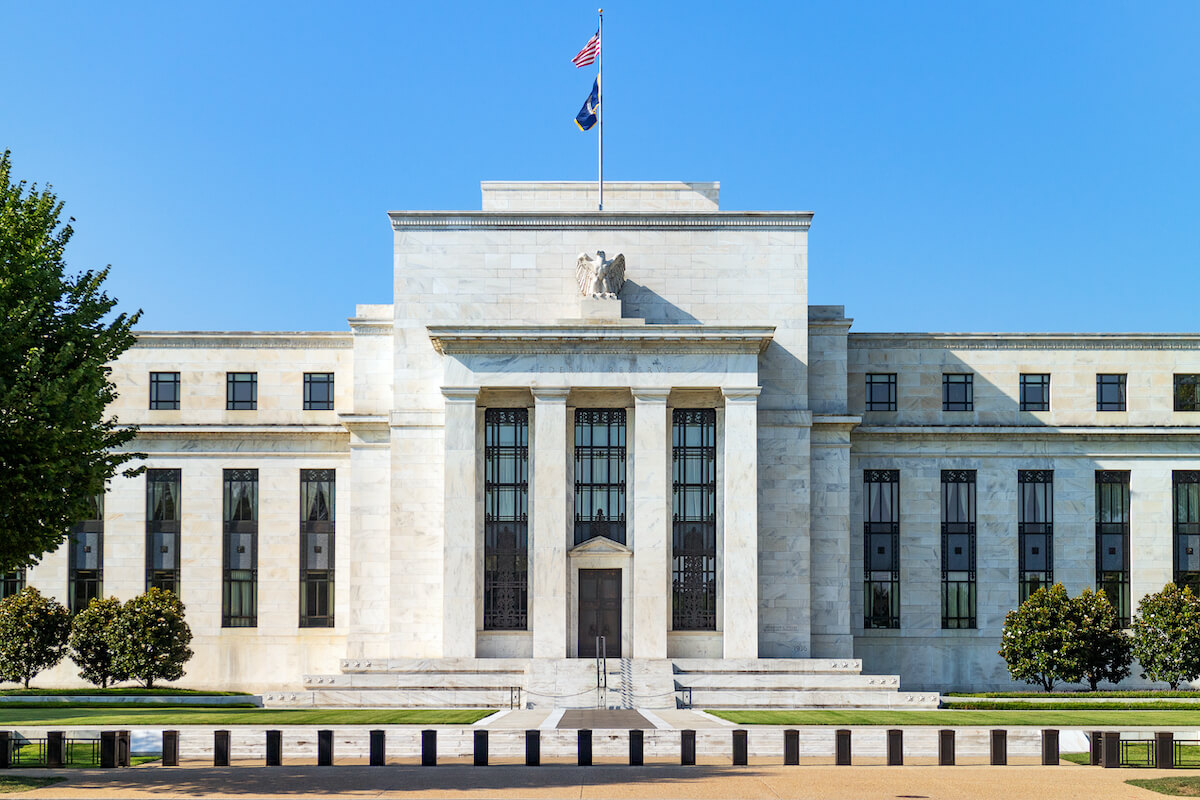 Have you ever started a long road trip to a destination so far away that the distance should be measured in days, not miles? If you have, did you start this trip with a quarter tank of gas, no money, and nothing packed for the trip or for an emergency?

Yet when it comes to life in general, it seems that an astonishing number of people do not prepare for difficulties in the long term.

Almost 30% of American adults do not have ANY emergency savings.

This information comes from the Financial Security Index survey conducted by global financial services company Bankrate. The survey also found that most Americans do not have enough money to cover an unexpected $1,000 expense. Moreover, CNBC reports that millions of Americans can’t even cover an emergency $400 expense.

It’s not difficult to see why that could be a problem. Life would be a lot simpler if there was a consistent, certain routine in day-to-day life. Unfortunately, everyone might have to deal with unexpected problems from time to time. Sometimes it seems that the only thing that is certain is uncertainty.

This might be especially true for families, who have a lot at stake.

As a mother of seven, I know this all too well. This is why I make sure to prepare for trouble and not let life’s little calamities take me completely by surprise. Recently, I’ve developed a philosophy that I think would be beneficial to most Americans: “Think like a bank.” Specifically, think like a central bank.

I think this attitude can be helpful for families and individuals in many ways. Although there are obvious differences between the way a bank should function and the way a person should function, there are some key goals of banks that Americans should focus on.

I believe it’s a great idea for Americans to adopt these goals in regard to their own money.

It makes all the sense in the world to want your money stored in a way that gives you peace of mind. And who doesn’t want their money to be easily accessible and not locked away in contracts in case the sudden need for cash does arise? And of course, when you have your money in safe assets, you should not need to sacrifice your ability to have returns and watch your money grow.

Regular banks, at least ones in the United States, learned the perils of not being able to access cash on short demand during the Great Depression. Runs on banks forced many to close down when they weren’t able to give enough cash back to customers. Now banks have the FDIC’s backing and don’t worry as much about the threat of a sudden shortage of cash—but people generally do not have as much of a safety net.

When you look at the central banks of nations, which have to prepare for problems that could harm the worth of their own fiat currencies, they back up their currencies with safe assets in reserve. It’s for reasons like this that central banks across the world have been stockpiling hundreds of tons of gold in the last year. They see gold as a safe haven asset and they can sell it off if they have an urgent need for liquidity. They also see a potential for growth.

Americans should see where they think their own money will also work best for these three goals.