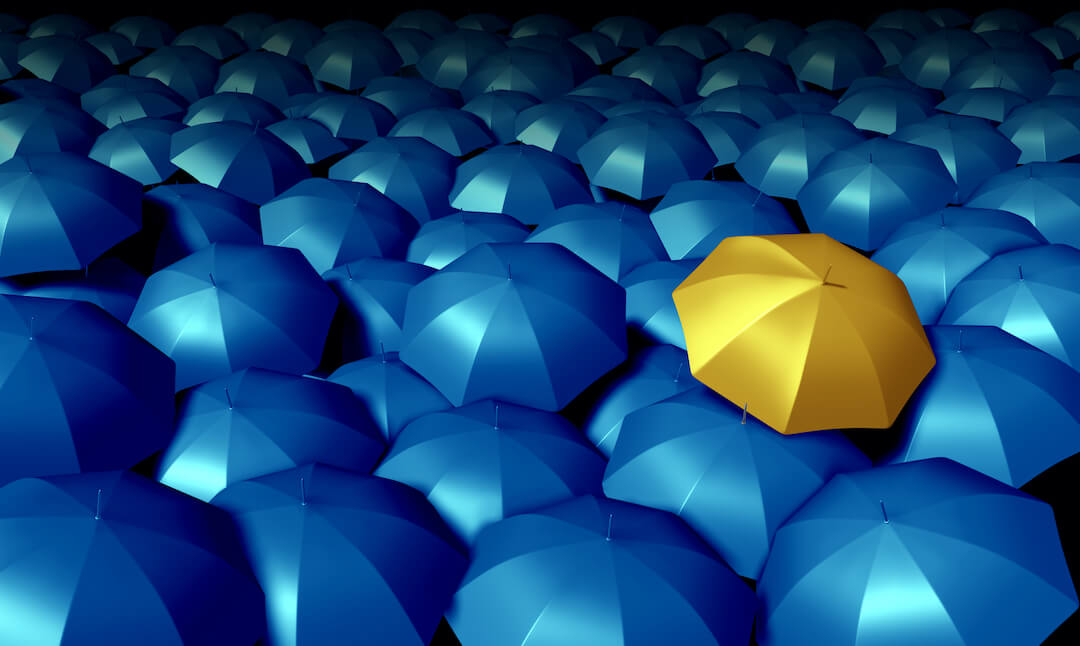 A Different Kind of Storm

A sunny morning doesn’t always guarantee good weather for the day. Where I grew up is considered tornado country, clear blue skies in the AM hours could be interrupted by a couple of small clouds, which were then followed by bigger and darker clouds. Rain would begin to pour, and then suddenly you would find yourself dealing with a tornado.

I know this pattern all too well from my childhood. I’m not a pessimist; most sunny days are just that—sunny days. However, it’s important to remember this lesson. Being prepared for disaster, even when things are going well, has always stuck with me.

A different kind of storm recently wreaked havoc in the stock market. Like a tornado, it also was preceded by weeks of clear skies. Stocks were seemingly on their way back to previous highs without interruption. Then clouds gathered for a couple days of rocky trading.

On Thursday, June 11, the Dow Jones fell 1,861 points in its worst session since March.

In fact, at the time of the sell-off, it was the fourth worst single day for the Dow in 2020 behind three days back in March. Many analysts, such as those at Citibank, believed the recent rally in stocks was a speculative boom partially driven by day traders hoping to make it rich and ignoring the underlying conditions of the economy. If such conditions were driving a rally, with blind optimism ignoring underlying financial matters, a pullback like last Thursday’s was seemingly inevitable.

Thursday’s stock slump may lead to big trouble. Although experts are predicting an even bigger contraction down the road, there are ways to help prepare for this potential outcome. Unfortunately, many people aren’t taking the proper precautions.

A recent study found that almost 25% of Americans don’t have savings for a home emergency.

These problems have been exacerbated by the recent crisis. The study, conducted by Bankrate, found that 16% of households have taken on more debt and nearly one third of households report lower income since the crisis began.

The fact of the matter is, life sometimes throws a curveball your way—and lack of preparedness can leave you exposed to another sudden drop or incoming calamity. Just when things seem to be going well—that’s often when the proverbial tornado strikes.

The need for a stronger safety net is clearer than ever.

It’s never too early to be prepared. Whether the markets are already in turmoil or there are clear skies, there is no inopportune time to think about how you can hedge your portfolio to help mitigate a potential disaster. With that in mind, now is the time to consider how gold and other precious metals can help shield your portfolio and give you greater peace of mind.