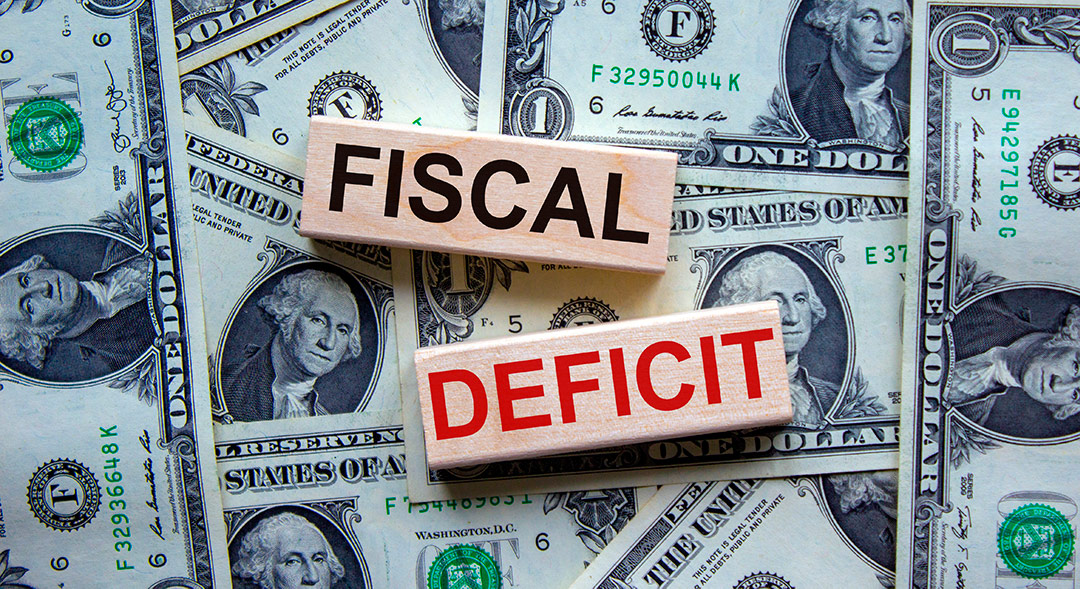 The Deficit, the Dollar, and the Ugly Truth

Retirement has become more complicated in today’s world. Traditional retirement safe havens aren’t what they once were. Dollars and Treasurys, mainstays of any retiree’s portfolio, have been dealt a blow that can diminish their power over time.

According to the Congressional Budget Office, this year’s annual deficit alone is equal to 15% of the nation’s Gross Domestic Product and is unrivaled by any previous deficit since World War II. This number even dwarfs the previous deficit record set during the Great Recession, which was $1.9 trillion in 2009.

Because this record deficit threatens both the strength of the dollar and of U.S. Treasury bonds, a potential problem emerges for retirees. Bonds are traditionally used in a portfolio to cushion against stock market volatility, but with these low yields, they may not be as strong as they once were.

Low bond yields are expected for years, and the dollar is buckling under the pressure.

Some portfolio holders look to high-quality corporate and municipal bonds for high rates of return. However, once you’re retired, these assets are vulnerable to stock market volatility. And the stock market is indeed volatile, having experienced dramatic drops and upshots last week based on news of the possibility of a new stimulus bill or partial stimulus. Both sides were stubborn to cooperate with the other’s proposals, and the passing of the bill is looking to be further and further away.

Now could be the perfect time to think of how well prepared your portfolio is for the effects of massive debt, low yields, and a weaker dollar.

Is this the perfect time to buy gold for your portfolio?

Stéphane Monier, chief investment officer at Swiss private banking company Lombard Odier, certainly thinks so. Talking to reporters from The Wall Street Journal, Monier explained, “In a world where many bonds’ real yields are negative, the fact that you have to pay to store gold doesn’t matter like it used to.”

Gold and other precious metals could be poised to gain in this environment. Precious metals are commonly known as hedges against inflation, and they have benefited from towering government debt before. The current environment of low yields and massive debts could make gold an important choice to protect a retirement portfolio. What are you doing to protect your retirement?